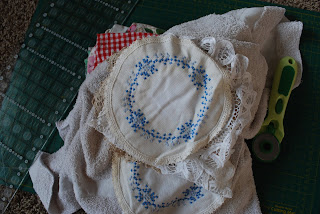 We have such manky handtowels at home here, the other day I decided to jolly some up a bit. I got an old (not too ugly) towel, a tea towel and a doilley. I cut the towel in half (to make two hand towels) and made some binding. 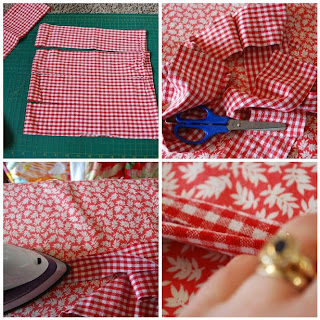 To make binding...
This is the most useful tip ever. I can't remember where I first saw it, but my goodness I have used it so many times since. 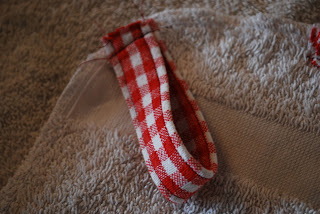 Cut a 7 inch piece off your binding and topstitch it both sides. Fold it in half and sew to one corner of the towel. 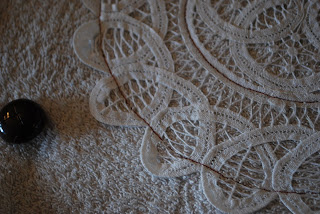 Then sew the binding all around the towel. You are almost done. I sewed a pretty doilley onto the front of the towel just to make it look a bit nicer! 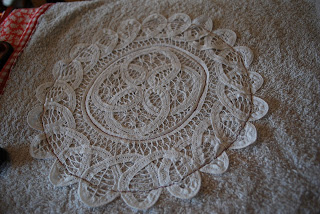 Fold the loop over and work out where to sew the button. I sewed on a big old coat button. That's it... done! 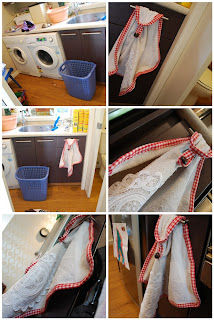 Posted by Deb Robertson Writes at 1:58 AM