It's been a long twelve months.... or keeping it real parenting teenagers. 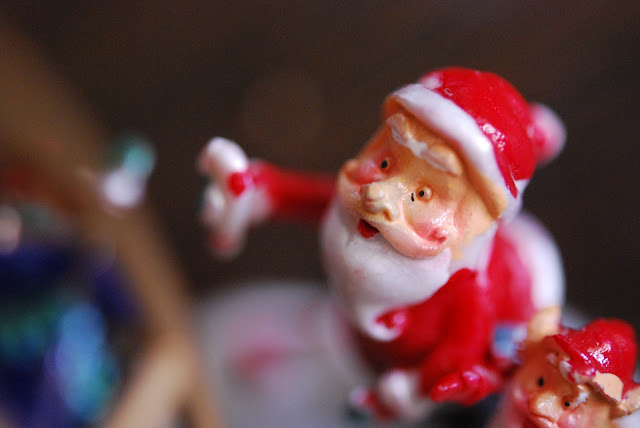 Tonight it's Christmas in the Park, and annual event of Christmas songs and other entertainment where you take a picnic and sit in the sun enjoying the music. Last year we took Reuben and Annie-Rose. This means it's 12 months since parenting our teenagers got a bit more complicated. I've decided to share a bit of this story, in the interest of keeping it real, knowing we won't be the only parents going through this kind of thing. 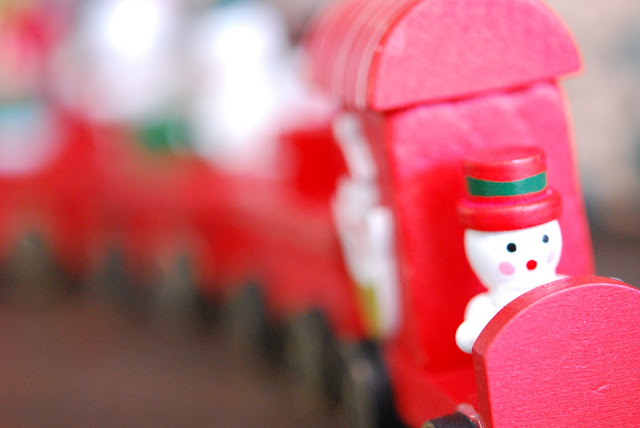 So on the day of Christmas in the Park last year, James wanted to go a bit early to meet his friends and we let him, agreeing to meet him later at the Park. We went to the park but he never turned up. Later we found out that a bunch of teenagers had met in the gardens and got up to hijinks.

James did communicate with me during the evening by text and I talked to him a couple of times on the phone, but I never guessed they were in trouble. I don't think he really realised the seriousness of it himself. 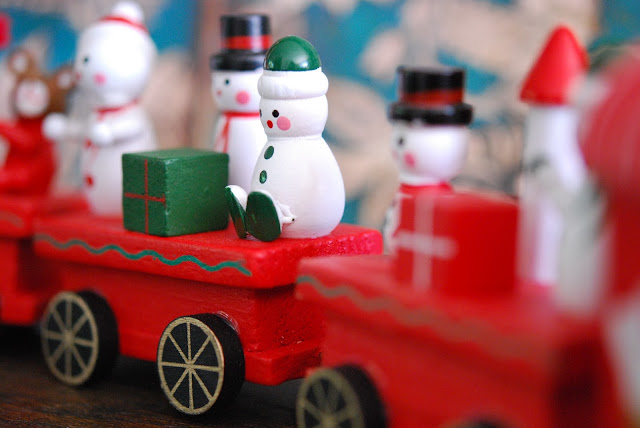 In the days after the event, more details emerged and we put together the pieces of the story.  Alcohol + teenagers = trouble. The thing that made me so cross was that they found it so easy to get the alcohol. It seems there is always someone happy to provide to underage kids. 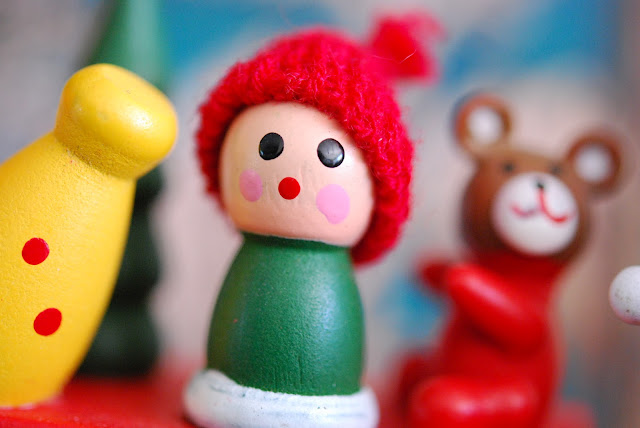 In the last 12 months the lives of that bunch of kids who met that day to sit in the sun and hang out and drink, has changed so much that it is unrecognizable. We've got to know quite a few of them this year. They have all struggled actually. Lots of them have left school and gone to work, others have just left school with no education and no prospects. Others have struggled in other ways, with relationships, with eating disorders, with just life. They all went to school in town and so their lives got turned upside down on the 22nd. I don't mean to go on about it, but it has been a momentous and on-going event in our lives. 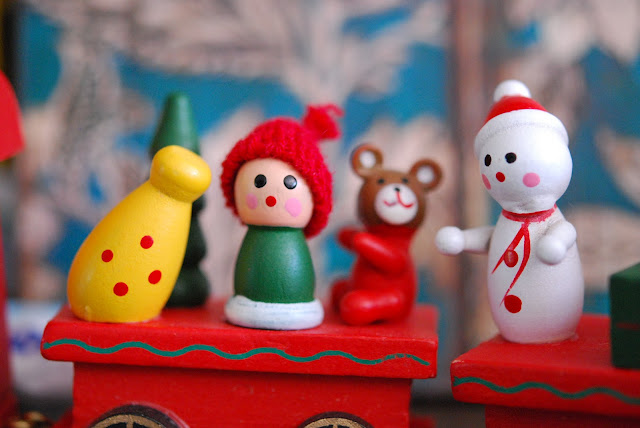 But though they have a long way to go, they have grown a lot this year. They have all been through a lot, at a time in their lives when they are so vulnerable.

I guess the thing I've learnt is not to be naive. Even if you trust your teenager, you don't know what his/her friends have planned. Teenagers will make mistakes, but you need to make sure they know how to keep themselves safe. We have always had those "what-if" conversations so that is good, you just have to pray they remember them. I suppose I imagined other parents/caregivers would be as keen as I was for the teenagers not to get into trouble. This is not true. The only safe house really is your house. Making it the cool place to come is the best plan, even if it does make you feel like you've been over-run with teens! 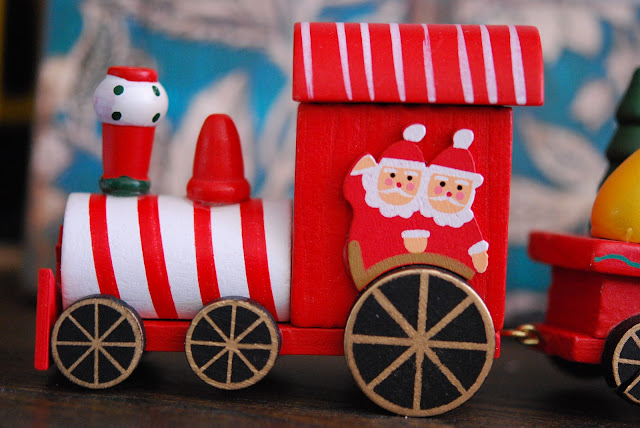 I have prayed so much this year, and I know others have too. It's been tough. It was always going to be tough, but the earthquakes made it that much tougher. In a way I'd like to go to Christmas in the Park again this year, to lay the gremlins of last years event and experience it again. We'll see how today goes!

I know that James has learnt a lot. He's still got a long way to go really, but he is 15... he's got time. He is working hard at a job with many unpleasant tasks. (the other night he had a shower and a bath and still smelt like poo) I think some teens are more happy to enjoy being a teenager with the advantages that has, but others are just ready to try out at becoming grown-ups.

As a parent it is an on-going challenge to keep them safe, but let them make some decisions for themselves. I think it is better to practice making your mistakes on things that are not life-threatening, than to suddenly get freedom the minute you leave school. By the time these kids are 18 they will have been making choices for quite a few years and hopefully will be making more and more good choices. 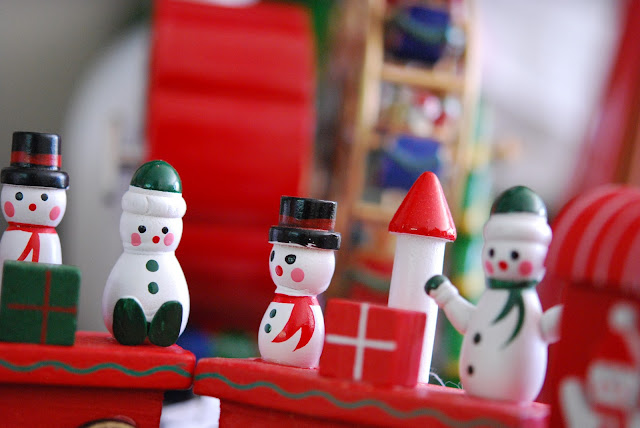 It's impossible to know what the next year holds, I'm sure we will have more hard times, more conflict and more kicking of boundaries. The challenge is to make sure there are fun times, times where we connect as a family and time where we can laugh at our differences. This is what parenting is about isn't it, finding balance between fun and boundaries, between love and disapproval, between structure and freedom.

As I write this Annie-Rose is having an epic tantrum in the bathroom and it makes me sigh. Another 13 years and I'll have another 15 year old to deal with. It makes me smile too though, baby tantrums are really so funny and so easy to deal with.

Lets just roll with the day, I guess I have a few years to keep on practicing this parenting stuff.
Posted by Deb Robertson Writes at 12:02 PM