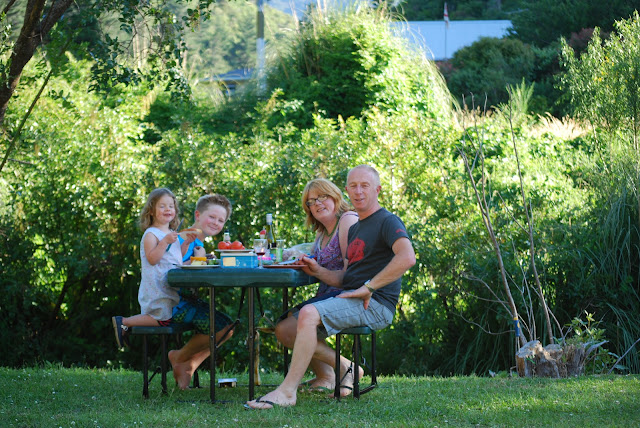 We've learned that the lessons you teach your kids,
will stick with them when they are teens,
even though you wonder if they have.

We learnt that you can be just as proud of a kid that gets out of bed every morning and goes to work
as the kid who studies hard at school to gain credits by sweat and tears.

We learnt that cuddles and a quilt to snuggle in will make most kids feel safer.
We learnt that we can't fix everything,
but our kids still want us too, and they still hope we will. 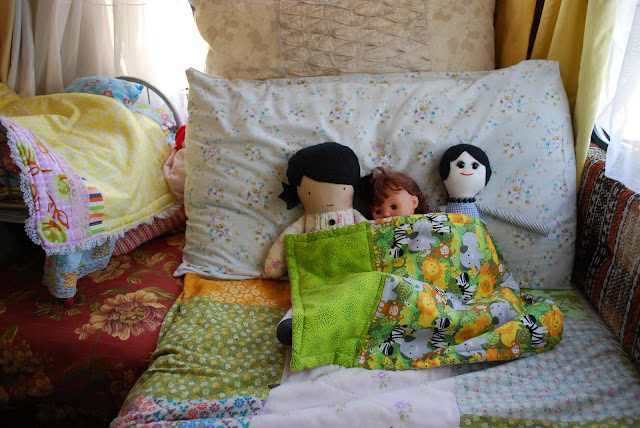 There has been lots of downs about 2011 to be sure,
but lots of lessons learned.
We've learned about friendship and community,
about sticking together and supporting each other. 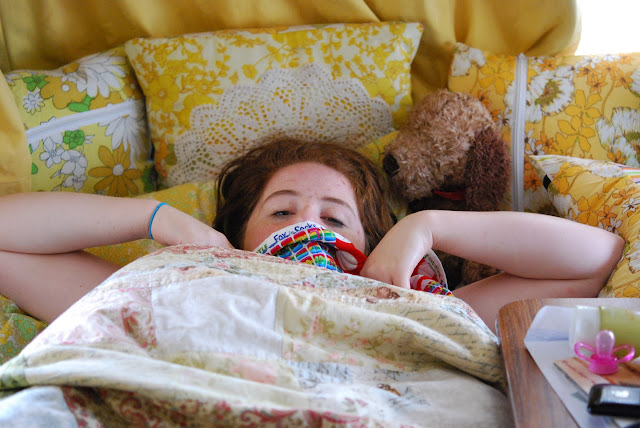 We've learned to keep the cell phone charged and the emergency kit filled,
we've learned to tell each other where we are going
and always know how to get out (or under).

We've learned that clean drinking water is more precious than gold,
and power is more of a luxury.

We've learned more about earthquakes than we though possible,
and somehow those lessons are going to carry us on through 2012. 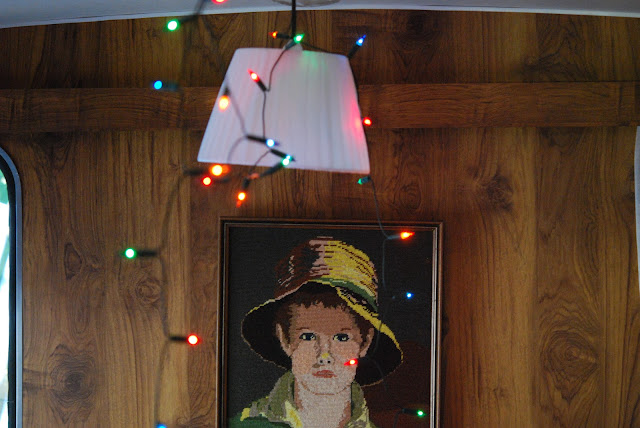 We've learned to keep the important things as the main thing,
and not to worry about things that don't matter so much.
(like that 20kg I never lost) 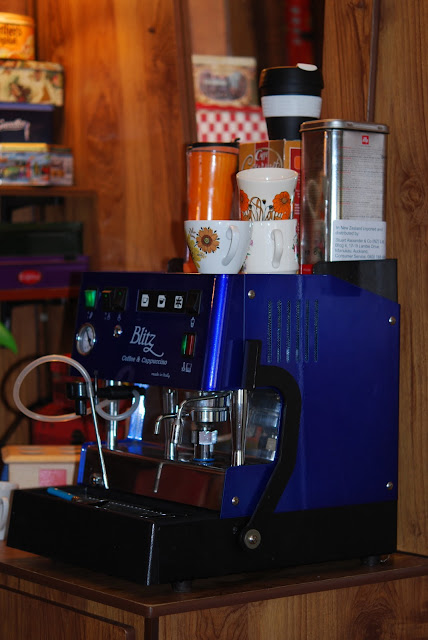 I can only hope and pray that 2012 will be a lot lot better,
and that mother nature will be kind to us as the ground settles down slowly.

And I'm not going to let that go now.
I'm going to walk into 2012 bravely with a smile on my face,
and hope in my heart that we will grow stronger
and closer together whatever happens.

And that's a good way to start the year isn't it?

Where ever you are, I hope that the plans you make for 2012,
include faith that will carry you through.
Posted by Deb Robertson Writes at 9:30 PM

Email ThisBlogThis!Share to TwitterShare to FacebookShare to Pinterest
Labels: 2011