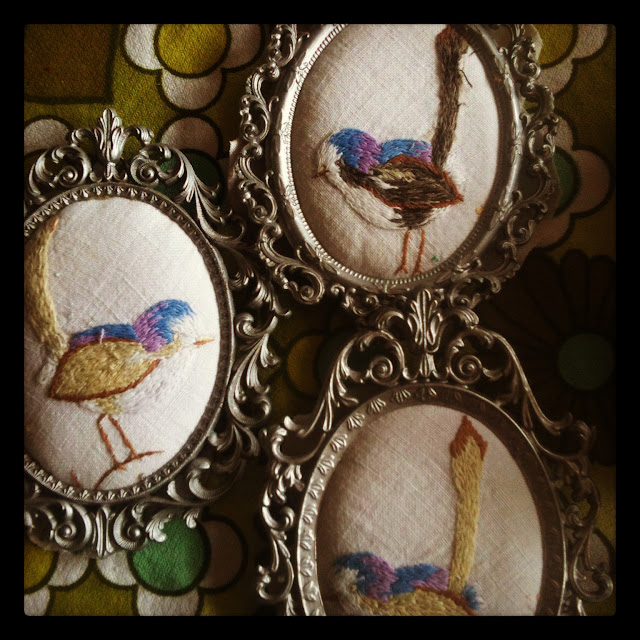 Righto first up, why is it every single time you decide to tidy up your reading list
and "unfollow" a few blogs that you don't read so often,
someone "unfollows" you??

What's with that?? is it just blogging karma??
or do people really only follow you because you follow them?? 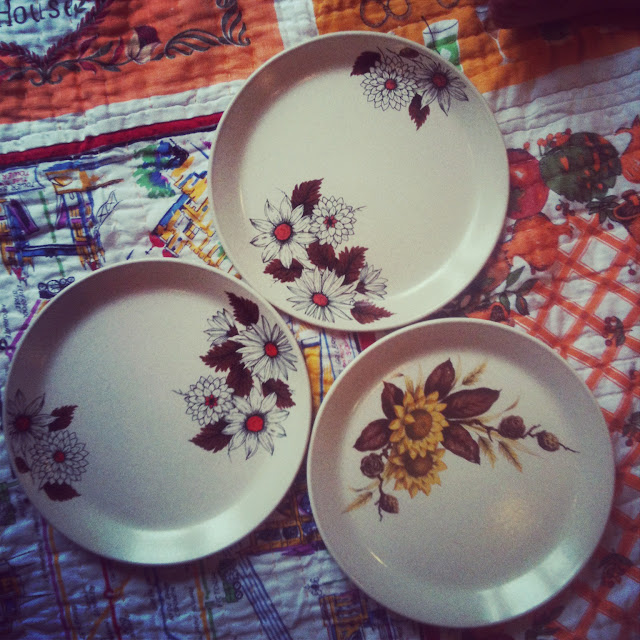 I'd addicted to these Johnson plates.
They are scarce as hen's teeth here luckily (or my kitchen would be buldging!!
But I have a few now! I love thrifting don't you??

Yesterday I got two amazing knits for the coming winter.
They are drying on the rack as we speak. 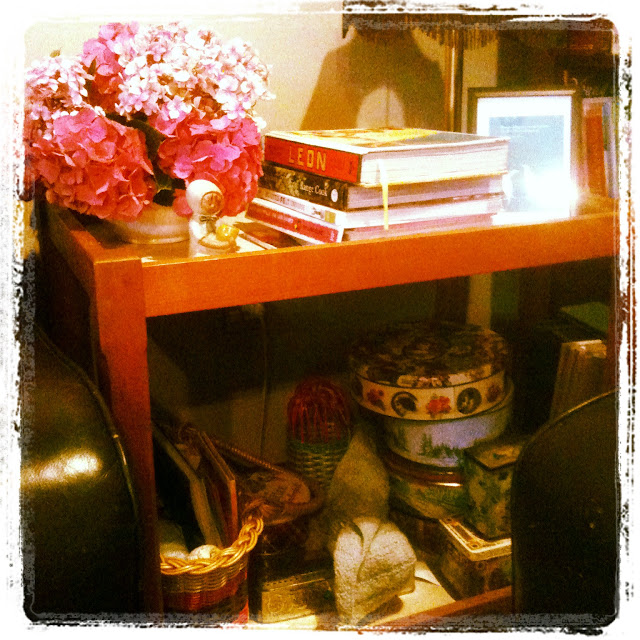 Here's number 10! Honestly is there a corner that is not improved by a tea trolley?
The living room is 100 times tidier by the addition of this beauty
which David thinks is Kauri! Win. Thanks Trademe.
No more tea trolley's for me, I think.... 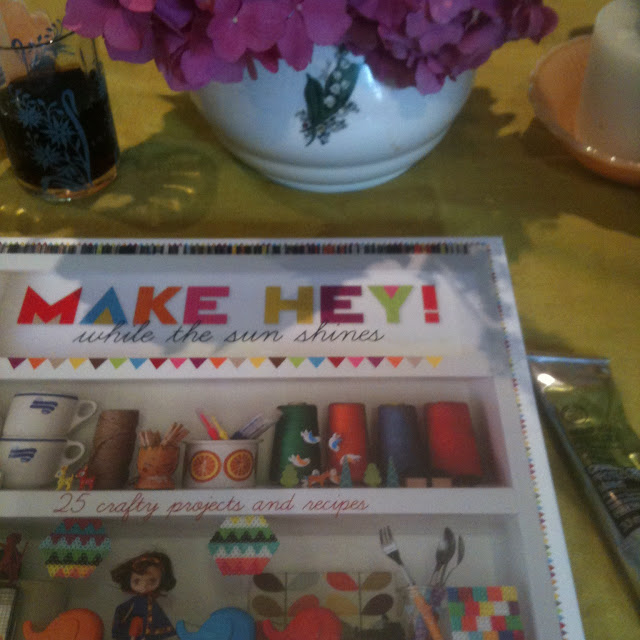 I've lost my making mojo a bit at the moment,
although this book is super inspiring. Have you seen it? I want to make everything in it!

I'm struggling with some bee blocks I'm doing
and so I feel like I can't do anything else. 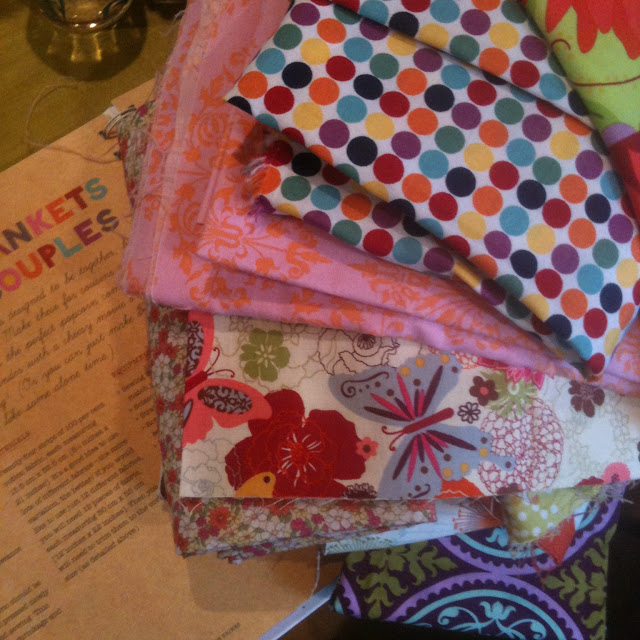 I did pull the fabric from my stash to make the simple quilt in here.
Every now and again I sew a seam.
You know the drill, I'll tidy the bathroom, sew a seam.
Just put the potatoes on to cook, sew a seam.

Eventually I'll have something to show!!
Hopefully I'll get to my to-do list soon.

I'll have to fight my way back onto flickr to apologise for my over-due bee blocks.
Does anyone else find flickr difficult?

Who would have thought February would be so difficult. 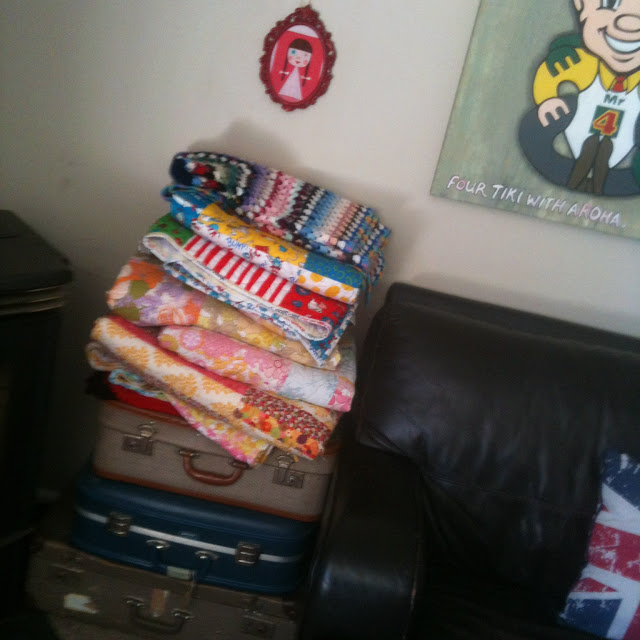 It's beginning to feel like autumn. It was dark when I got up this morning.
The 22 is looming. It's hard to get past.

I'll be glad when it's over, that one year anniversary.
I keep seeing cool stuff happening around the city
I'll have to get up early one morning and photograph it for you all.

but then you watch the news and last night they said
half of the demolition in the CBD has been completed.

Half! Half! Have you been there??
It already feels like there is nothing there. 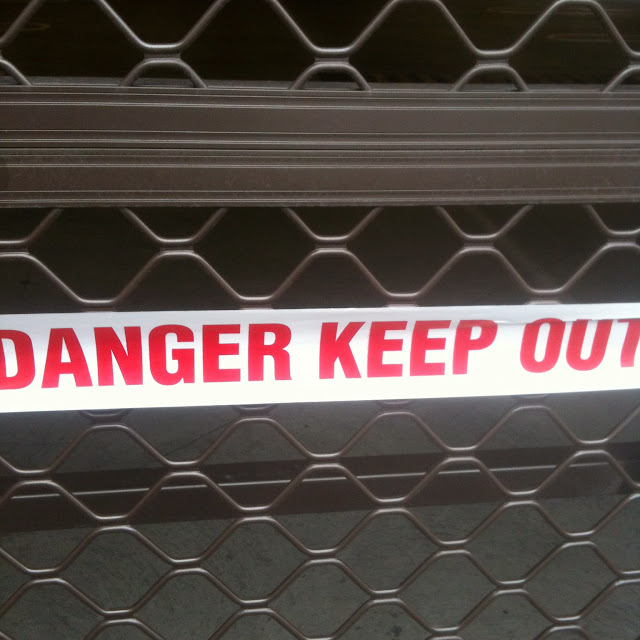 I know we should be excited about the new city we are going to have
but it's hard to get past the constant, relentless demolition.

The roads are clogged with trucks full of rubble,
honestly I was waiting at the lights the other day and counted five.

Right, that's me. What's up in your neck of the woods.
Do tell. Please.
Posted by Deb Robertson Writes at 10:18 AM