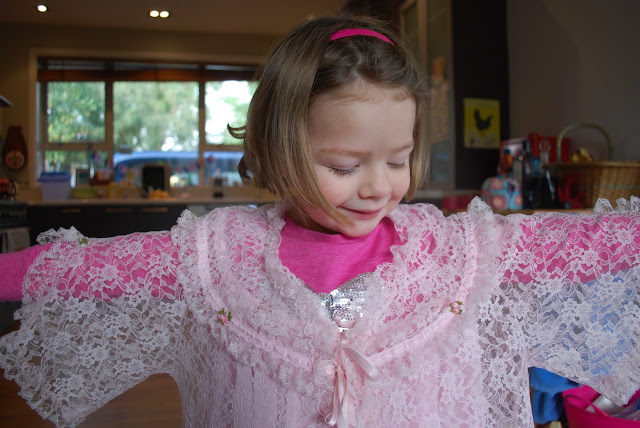 This morning I had coffee with some lovely mums from school.
We were chatting about this and that and one of them mentioned a debate
that they watched on TV last week on a program called The Voice. 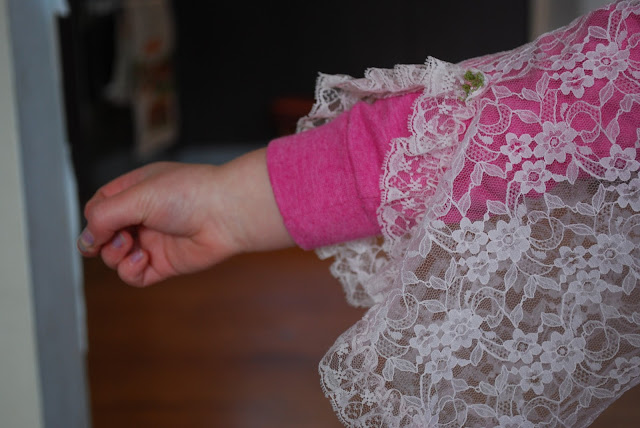 Apparently last week it was about child abuse
and whether it was cause by poverty or parenting.
The consensus seemed to be bad parenting, because why would anyone
want to hit their child. 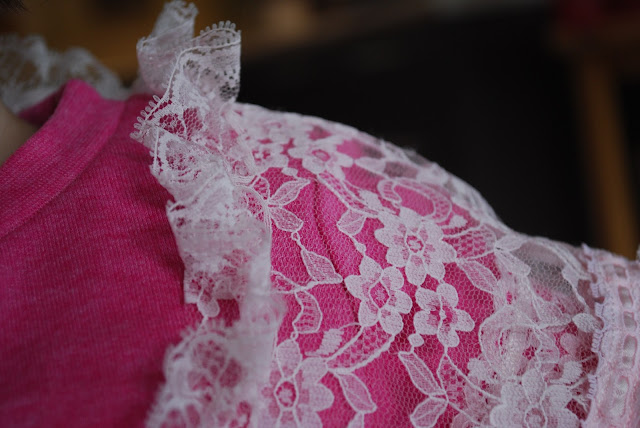 Twenty years ago I when I became a parent
I was a broken person, who became a broken parent. 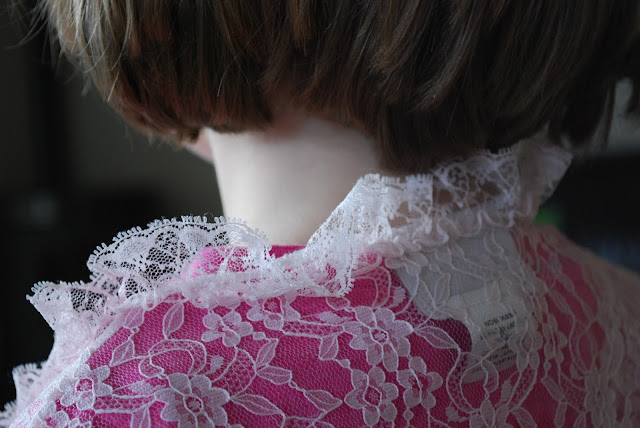 I think that a combination of loneliness and isolation,
coupled with long-term hardship and poor role models
mean that people do things they never intend to do. 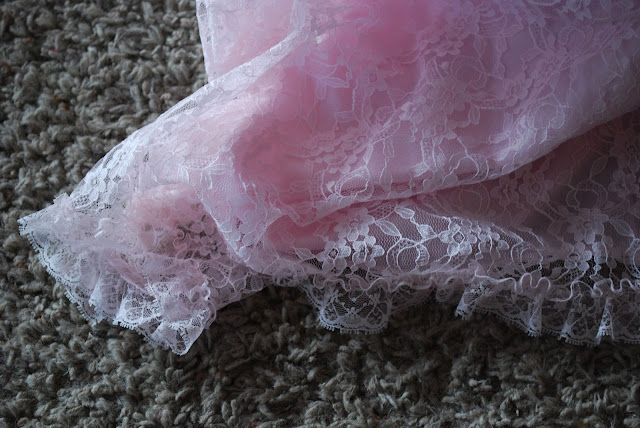 Nobody means to hurt a child,
a whole lot of bad things come together
and the child bears the brunt.

It's heart breaking and terrible,
and its also terribly hard to ask for help. 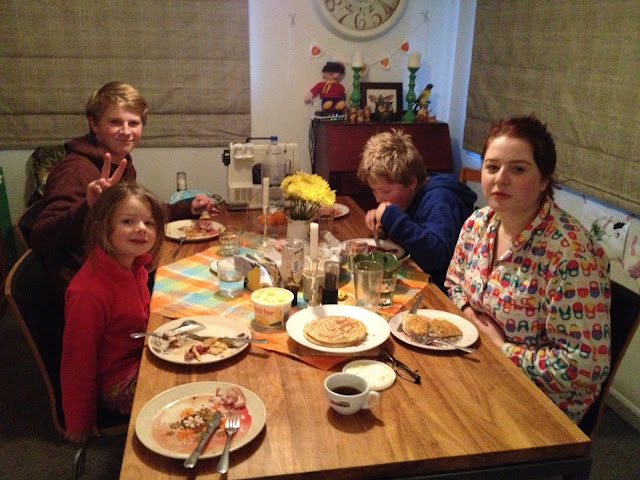 I made lots of mistakes and I have deep regrets,
but I'm also truly grateful that I asked for help when my first child was tiny
and that over the years as I have journeyed towards being a whole person
I have also learned to be a good mum.

Wild accusations will help nobody,
but understanding and honesty will every time.

Email ThisBlogThis!Share to TwitterShare to FacebookShare to Pinterest
Labels: parenting