Holding up a mirror to the past... 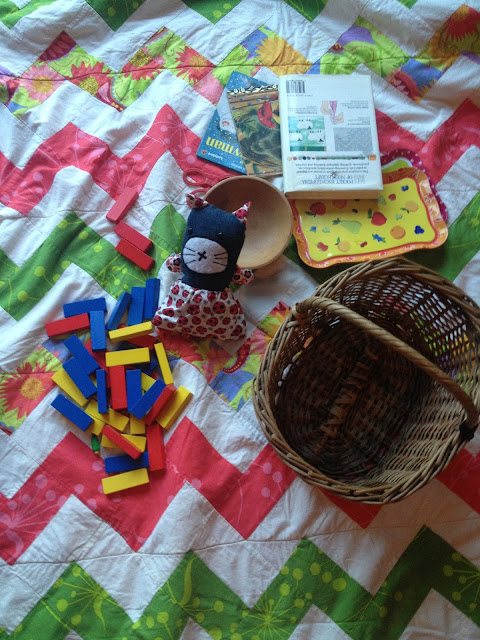 Yesterday in lectures we had a visit from Hamish Clark from TV3,
to explain the process by which they choose and deliver the news. 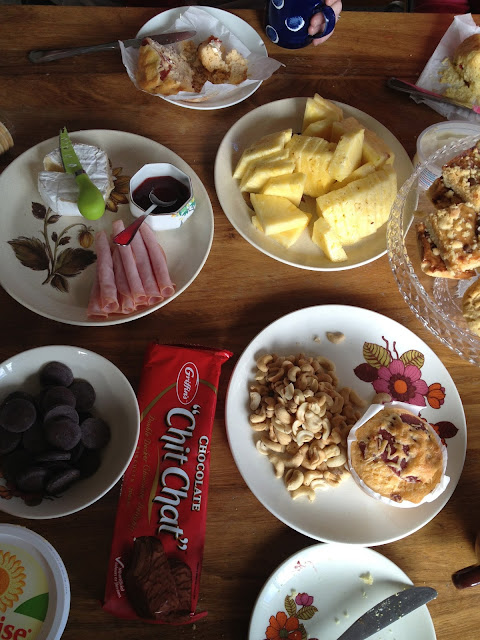 As part of his telling his story, he played us footage that he took with his
camera operator on February 22.

It was really difficult to watch it, having never seen any of the footage
because we didn't have power of course.
I kept scanning the crowds for glimpses of the kids I knew. 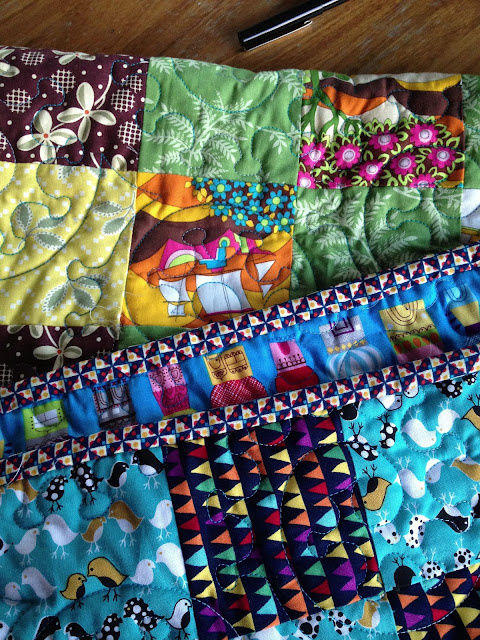 It was impossible to suppress the emotion that watching it brought up
and at first I felt angry that they had played it without warning us
and I couldn't see the value of it really. 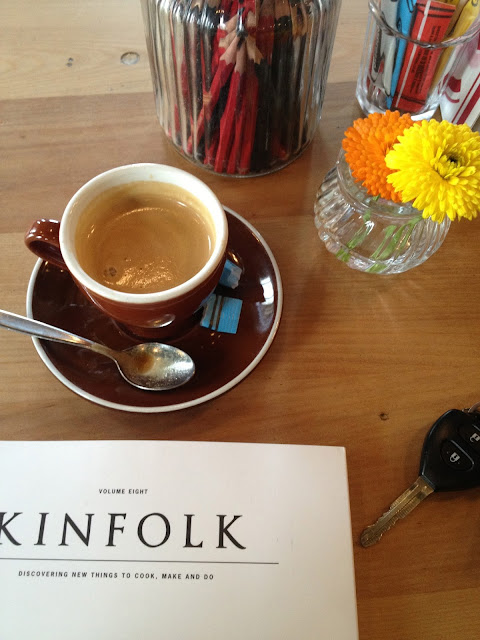 But when I woke up this morning I realised that this is his job,
his job is to tell stories and he was sharing our stories of that day
and actually by playing the footage,
he held a mirror up to show us how we were. 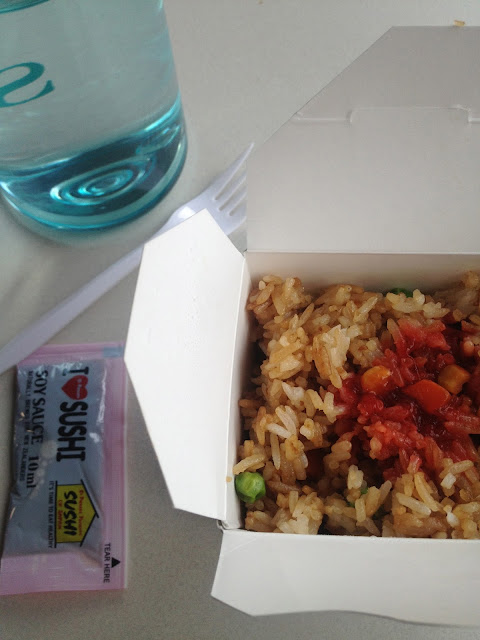 Looking back over the last three years, it's hard to recognise the people we were before,
it's impossible to remember exactly what our lives were like. 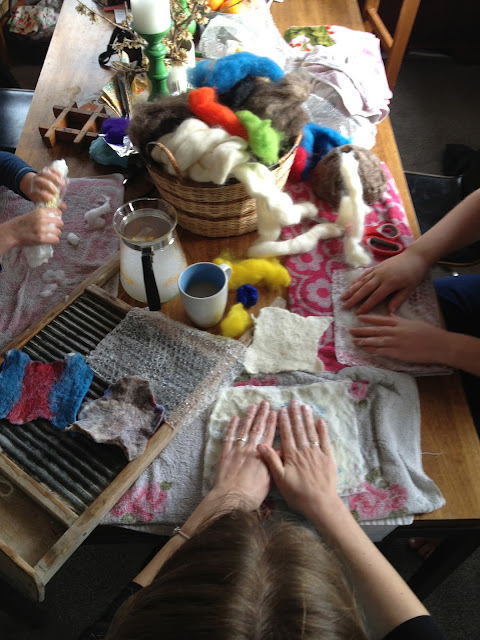 For myself, I realise that facing my worst fears has definitely made me stronger.
For example, I'm sure I would not be studying Sociology now
if it wasn't for the experience of the earthquakes. 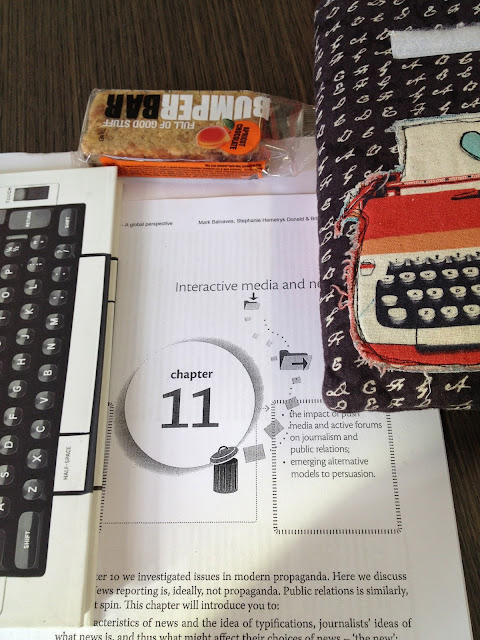 I realised as I thought about the footage that we saw of that horrible horrible day,
that although it had been so difficult,
actually we have learned to manage and it has made us stronger.
It sounds like a cliche, but it turns out to be true. 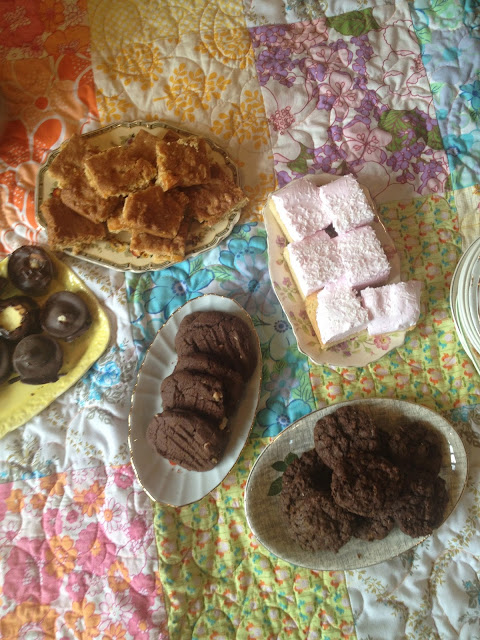 It hasn't been fun for the last three years,
it has been truly difficult to witness the slow demolition of our city,
and to lose so much of what was so familiar. 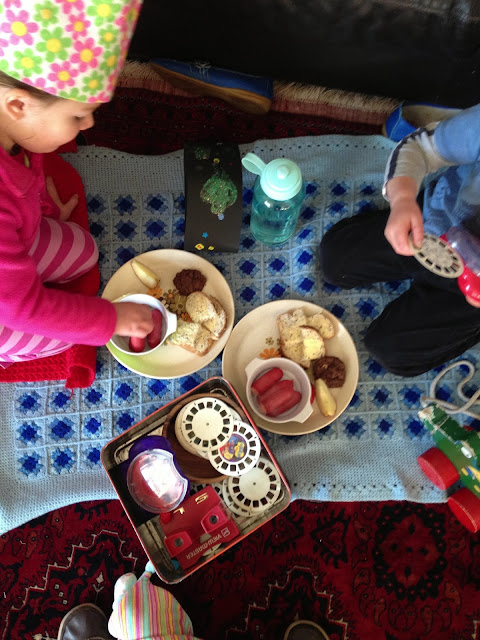 But on a personal level we have learned to enjoy the little things,
so make sure that life is a mix of hard work and fun,
and to know where our real strength lies.

So even though is was painful to watch the footage of the scared and frightened
people in the city on February 22, it was kind of cool to realise
that even thought we were frightened,
we were actually way stronger than we ever realised.

I wonder if we can keep these lessons in our hearts
as we move forward to the future.

Posted by Deb Robertson Writes at 2:16 AM