ps, I love you too

After my post yesterday, a few people posted some really amazing comments
which have really made an impression on me.
For the first time, it really sunk in what it might have been like
for those watching on the TV in other cities around the country.

They are such thoughtful comments, I decided to give them a post of their own... 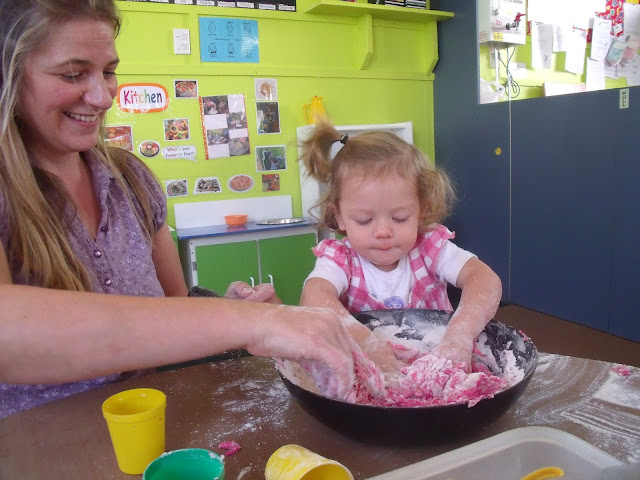 Emma said: Someone from Christchurch recently told me that none of you had seen that TV footage. I was astonished but of course it makes sense.

I was at my desk at work and thought I'd just check Twitter before heading to Whitcoulls to get something. And I saw a tweet that the Christchurch Catherdral has collapsed. As you can imagine it was the strangest thing I've ever read - and then all these other tweets about an earthquake. I turned to my boss and told him what I'd read and we stared at each other in wonder and shock.

That afternoon we comforted the people in our office from Christchurch who struggled to find out how their families were and just wanted to be there.

Then for the next hours and days and weeks we watched non-stop TV and media until our eyeballs were dry. It was stunning and shocking and compelling.

Someone I'd done work with but had never met died in the CTV building, which was emotionally weird. And we watched people on TV keep vigil there and waited as we learnt that people were still in the PGB Building. None of those places were particularly familiar and you had to constantly remind yourself this was Christchurch.

It was such a weird day and so weird now to learn the rest of us were completely over-saturated in news and media coverage when you all know nothing. 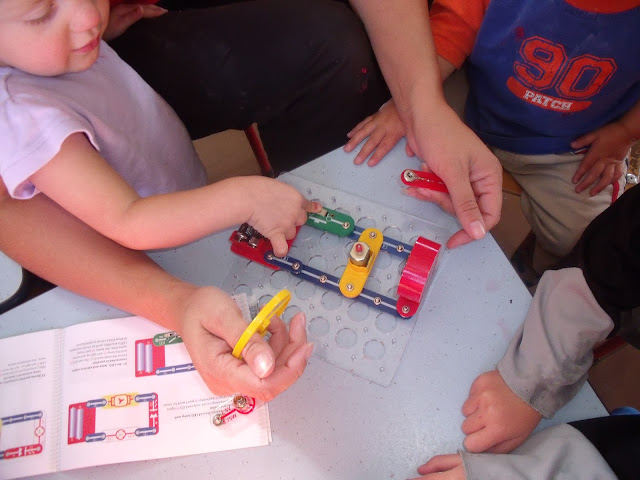 Jen said: I did get to see that footage on the day - amazingly, the power didn't go off in our suburb, so when I got home my partner was watching it all unfold on TV. That was the strangest experience - seeing such horrific destruction and terror on TV and knowing it was happening right here in my own city, only a few km from where I sat. Even though the aftershocks that shook the camera were shaking our house too, I struggled to convince myself that it was really happening, and I wasn't just watching a movie.

But re-watching any of the footage from that day still brings a knot to my stomach and a tear to my eye. I'm surrounded by earthquake images all day in my job (I work for the CEISMIC archive), but their power to shock doesn't diminish. A terrible terrible day for our city, but you're right, one that gave us such strength. 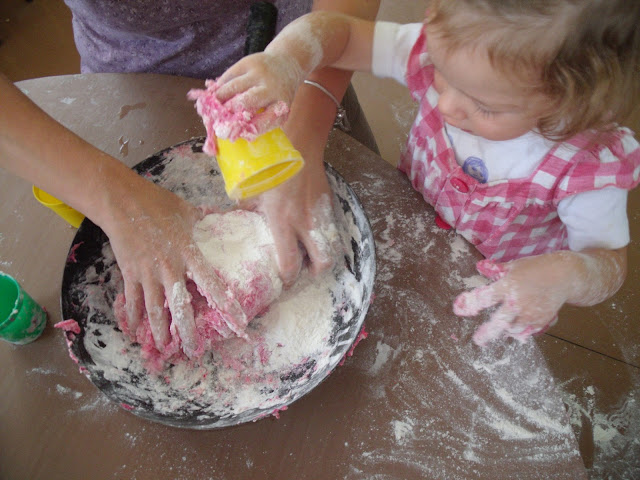 Pauline said: I don't like to watch that footage either because my husband pops up in it from time to time and he's never really talked to me about those nights. He worked out of Latimer Sq and was at the CTV building right through the night of the 22nd. He came home the next morning covered in grime and smelling of smoke and looked at me with haunted eyes and didn't say anything. I see his photo in old newspaper coverage and there's a shot of him working in the earthquake book. And we were so removed from it all in a suburb which didn't lose water or power, where life carried on very much as it had before except suddenly everything outside of us had changed and those changes quickly smashed their way into our smug and secure little lives. It's hard to explain what school became like... 700 traumatized kids day after day, going through the motions, hiding under tables during the constant aftershocks, trying to be brave when they were afraid and really being scared as witless as the kids were. Our school is about to be knocked down. Our house still isn't fixed. Life still feels very much in limbo. 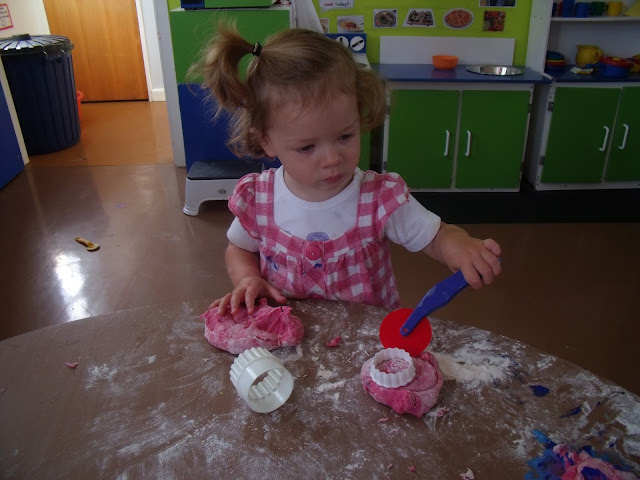 Nin said: I'll never forget the feeling of dread in the pit of my stomach when I finally managed to get out of Stitch (where I was working and got trapped) and look down Colombo St - the spire that should have been there was just gone. I immediately thought of all the tourists that go up and down that spire every day - of the crowds that used to be in the square at lunchtime, of my friends working in the brick building that housed my studio - how could it still be standing if the cathedral wasn't?

Being trapped in a building by myself with constant aftershocks, no phone/cell phone is hands down the scariest thing I've ever had to go through - I think I shy away from seeing footage, particularly of the collapsed buildings for this reason.

I do want to see that doco "When a City Falls" - I hear its really good. I might wait a few more years before I brave it ;) 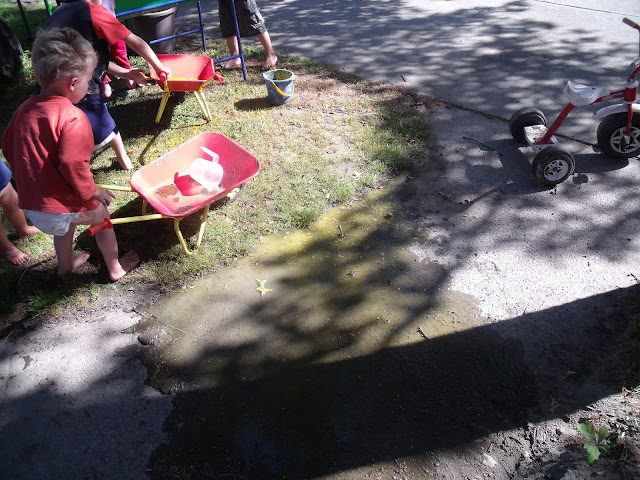 These pictures were taken on our last day at Woolston Playcentre,
we had no idea that when we left that day, we would never ever go back.

But I really want to acknowledge in this space,
that yes life changed for us, but also for the rest of New Zealand
who have shared in our pain and listened to our stories,
over and over and over again.

If you want to, you can watch this footage by Hamish Clark,
I had never seen any of this until Monday. It shocks me to my core.
If you have been reading this blog for a while,
you will know that our two eldest children were in the Cashel Mall.

Posted by Deb Robertson Writes at 12:55 AM