Getting sorted for the year 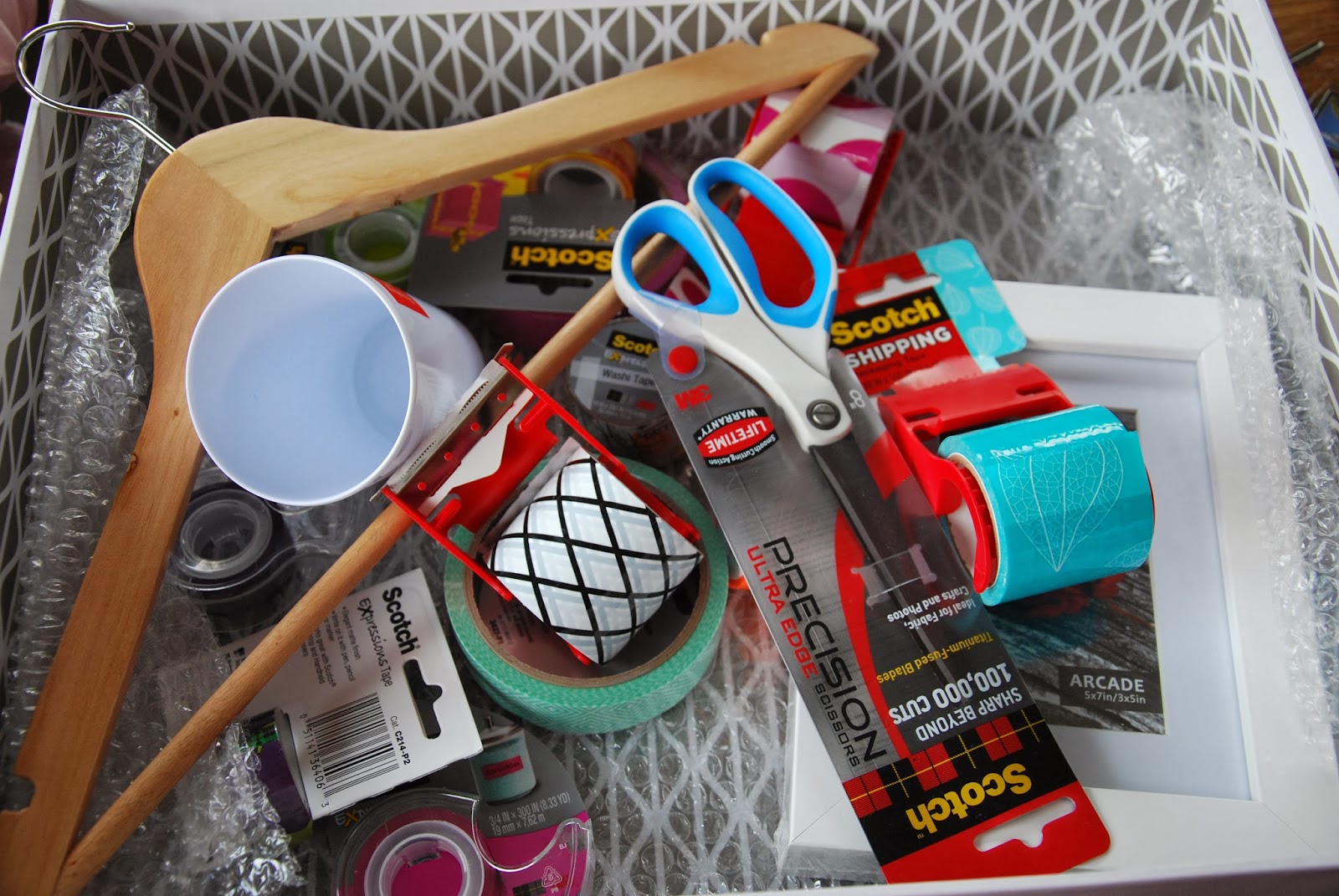 I'm trying really hard this year to be organised
and one of the things I wanted to do is have a good weekly menu to follow.
I find if it's written down, it is easier to do. 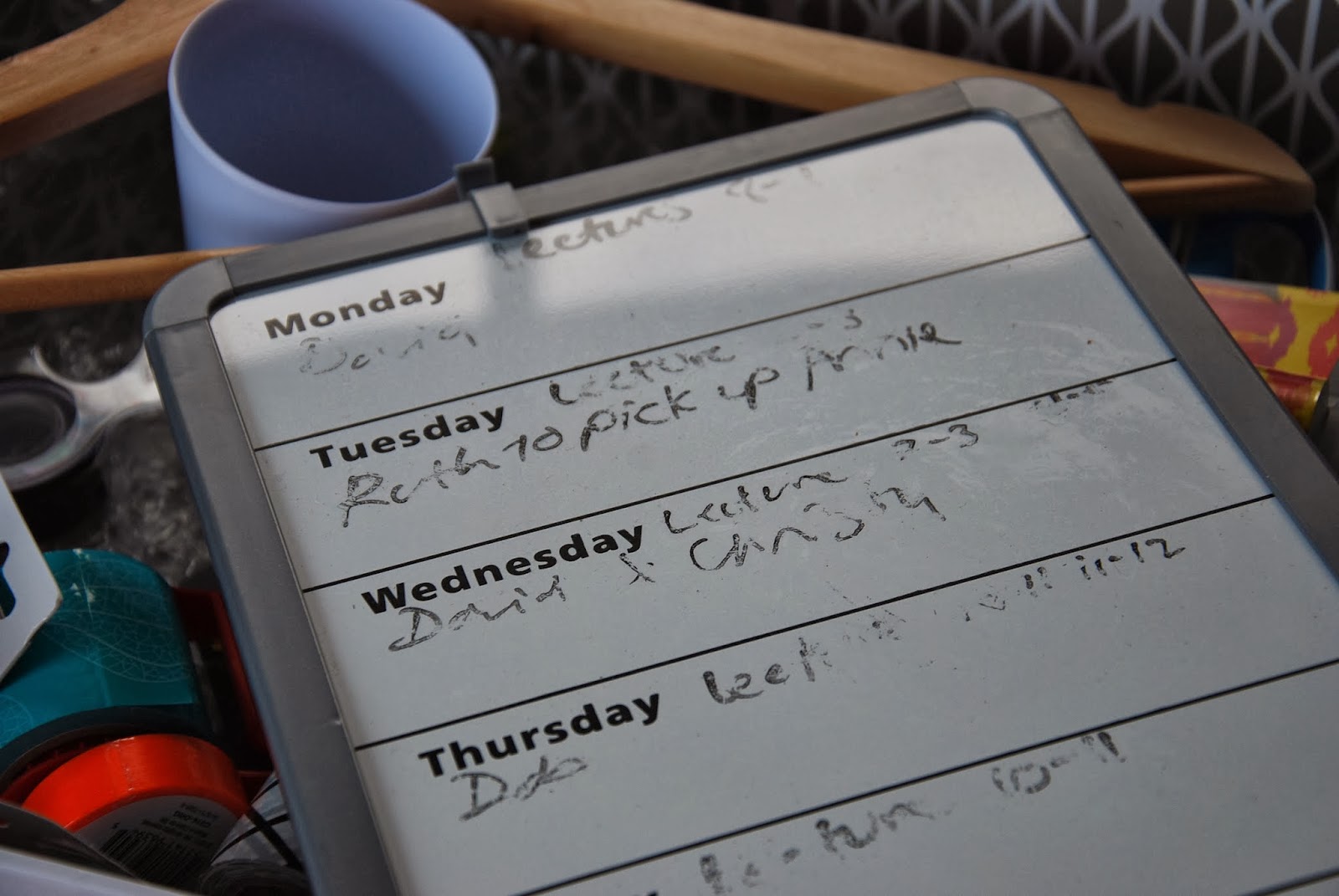 I found a fairly manky white board in the back of the cupboard
just ripe for a make-over. I had a box of goodies from the lovely people at Scotch
and so I decided to use some washi tape to brighten it up. 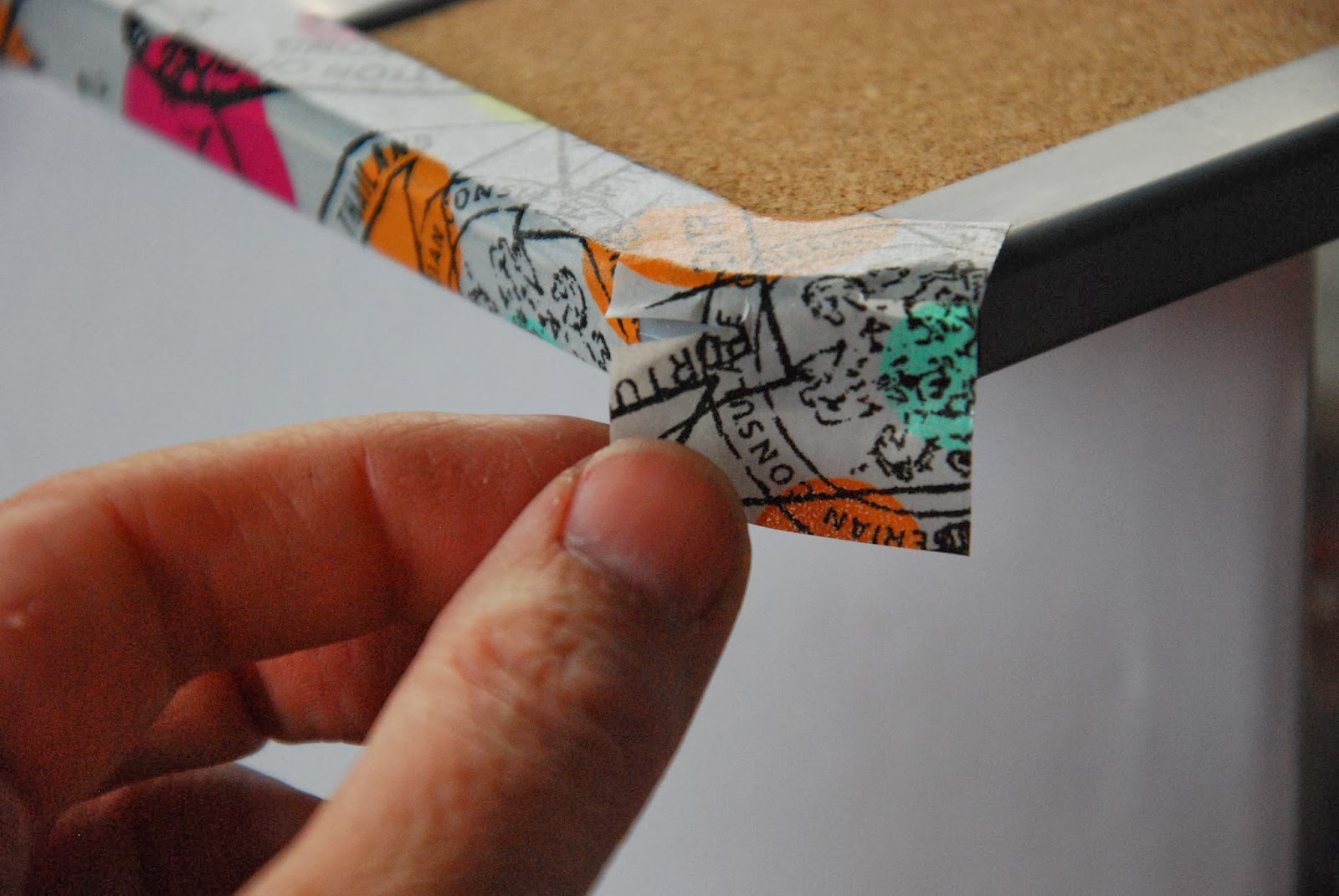 It was just a matter of sticking it on the edge really,
except at the corners where I had to make a couple of little cuts
like darts, to make it sit nicely. 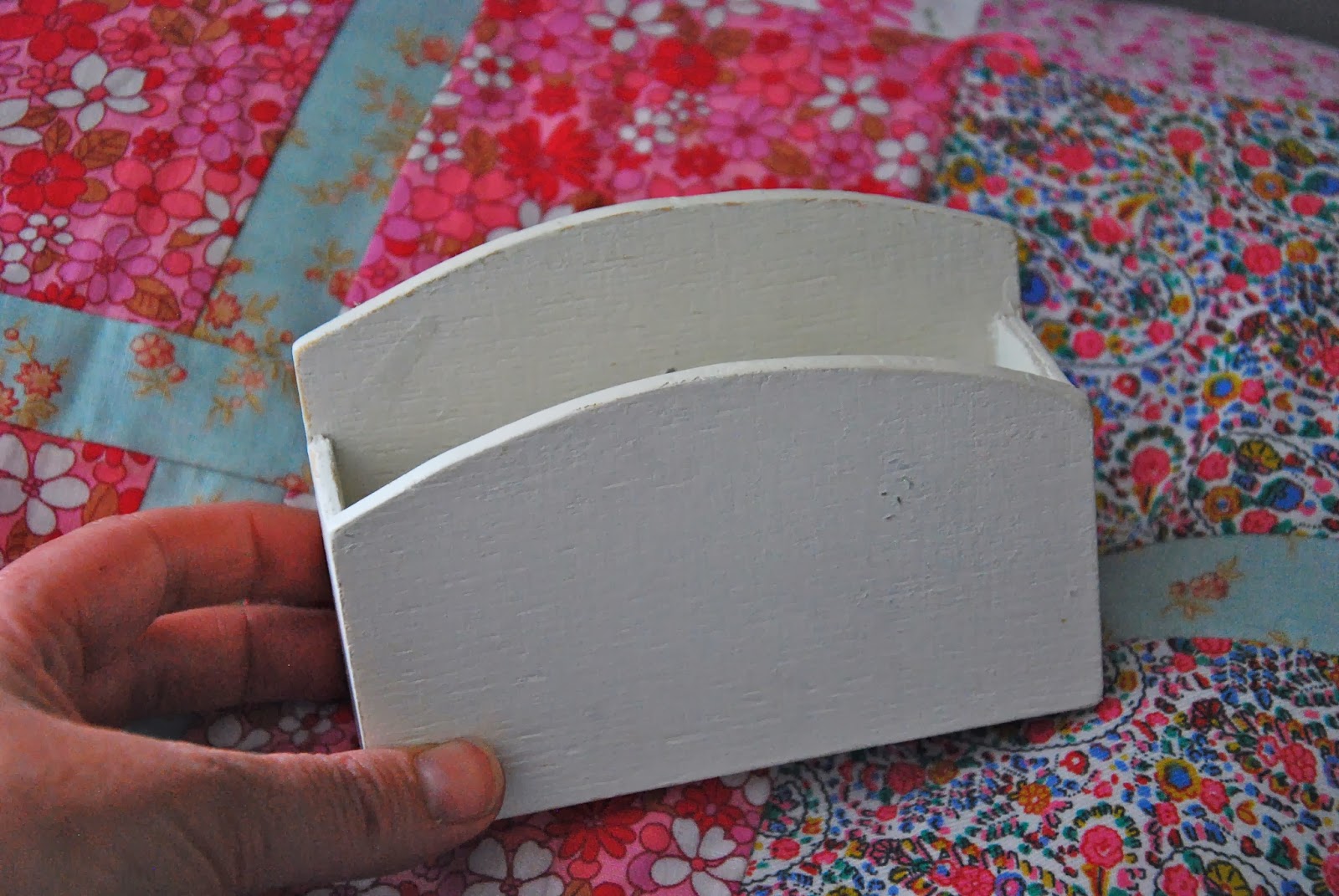 I found an ugly little wooden box at the opshop
and decided it would be good to put the shopping list and a pen in.
So I just covered it with washi tape too. 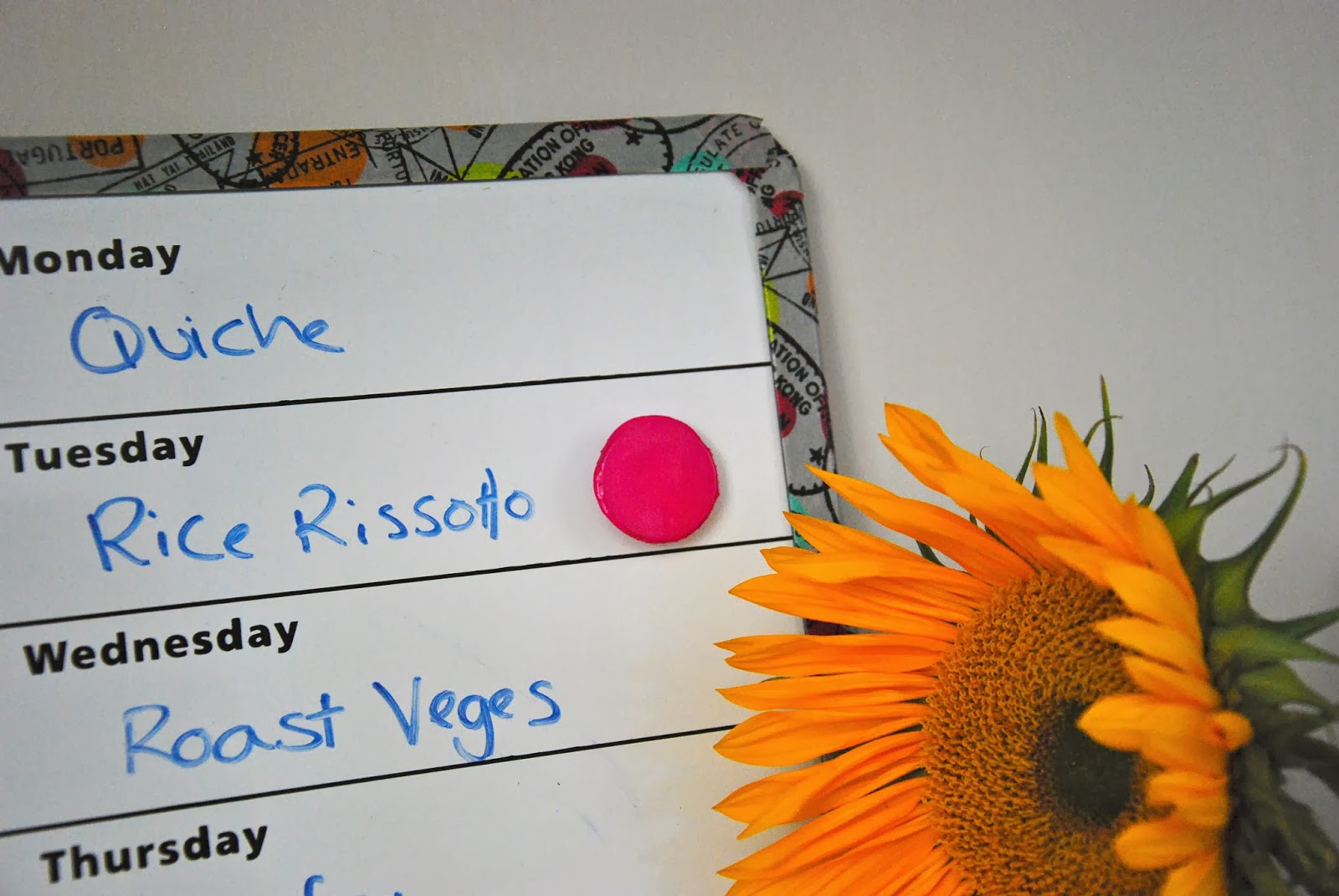 There is a magnet which I covered too. 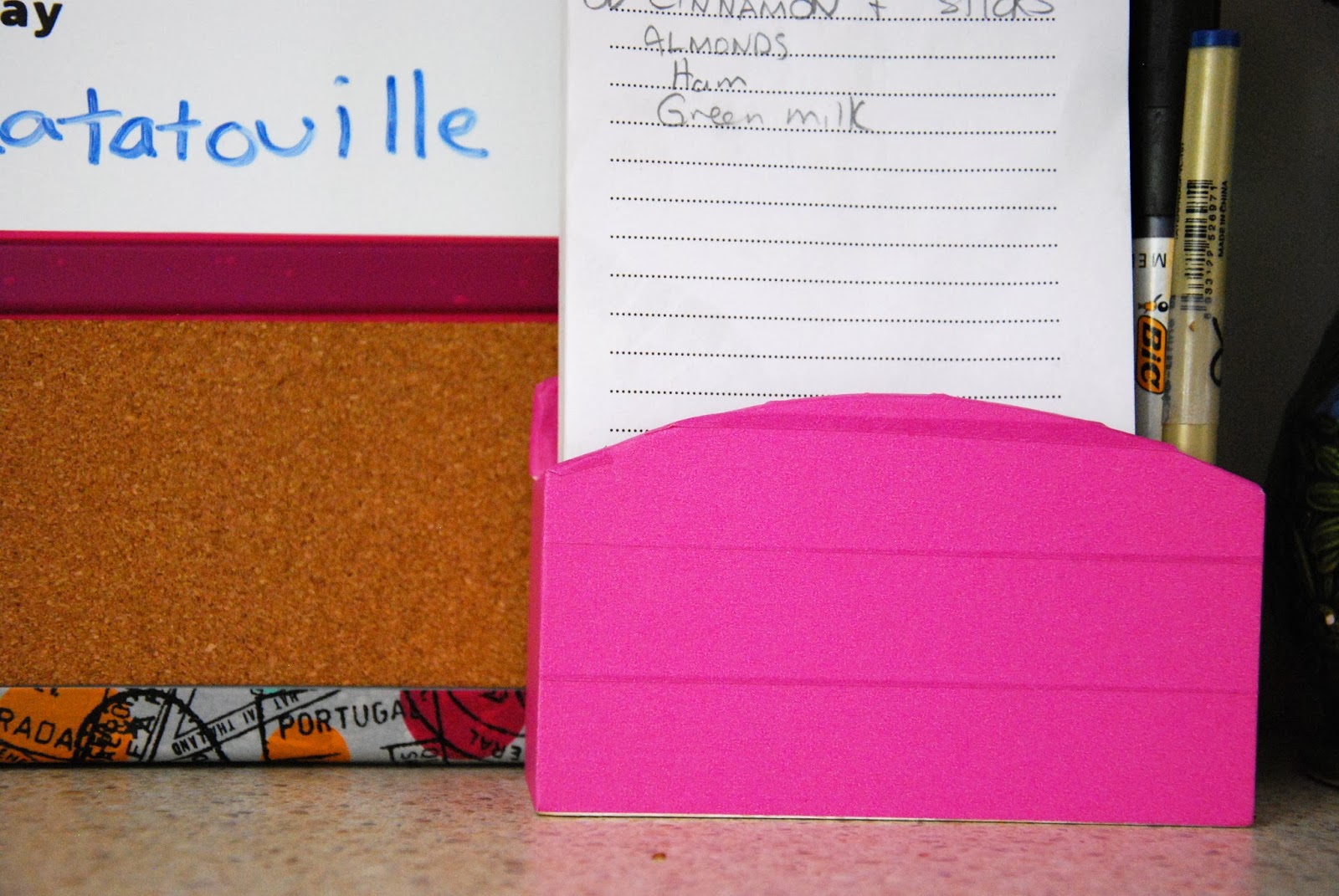 It was a simple project but really effective. 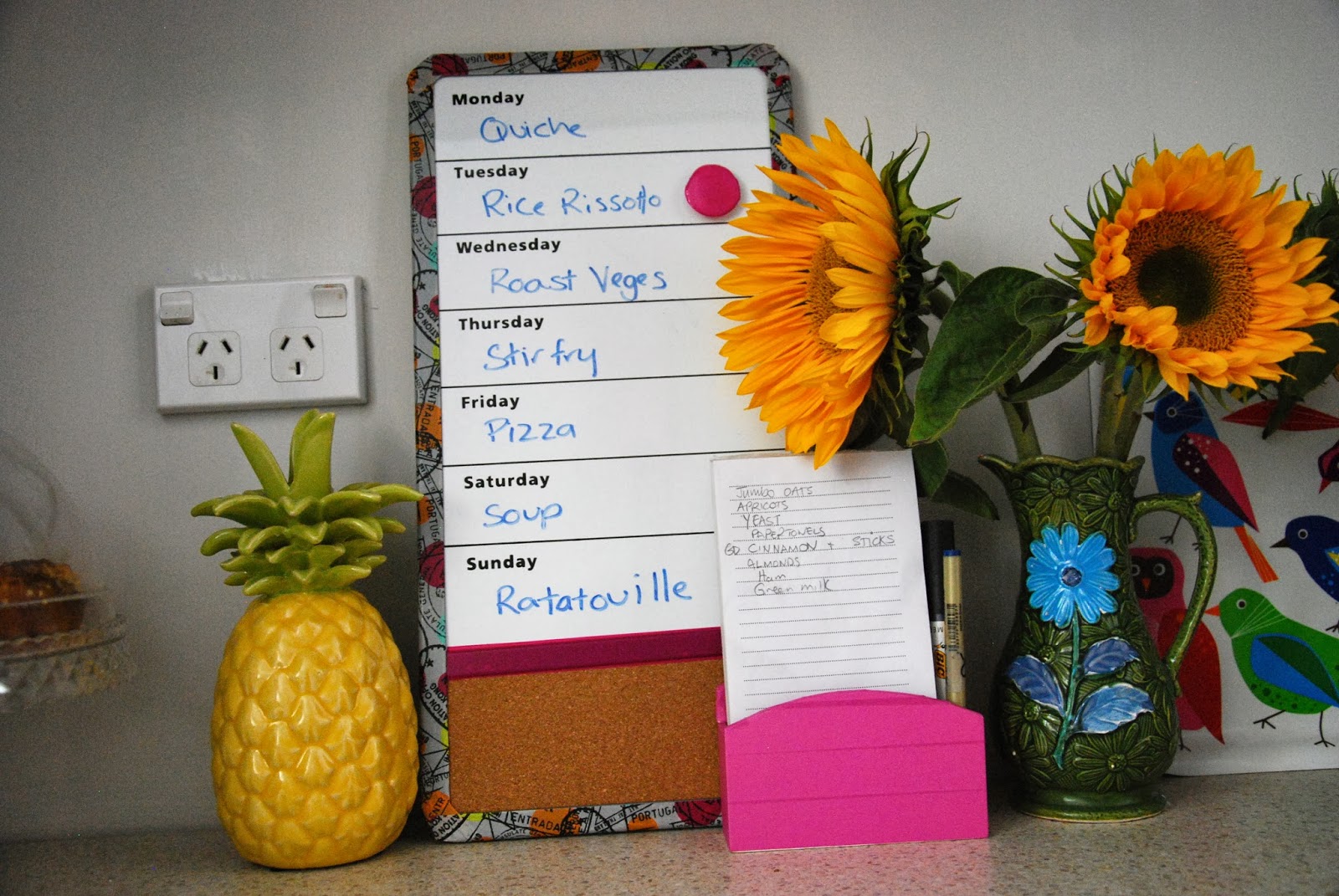 Not only does it look really nice, it is super practical too. 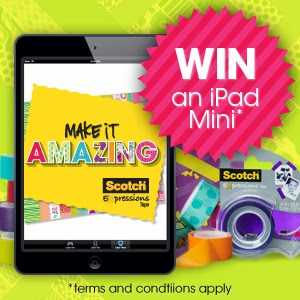 I have an awesome package of goodies to give away too,
it's really fun stuff, so leave a comment and I'll draw a name.

Also click on this link and enter the competition for a mini ipad.