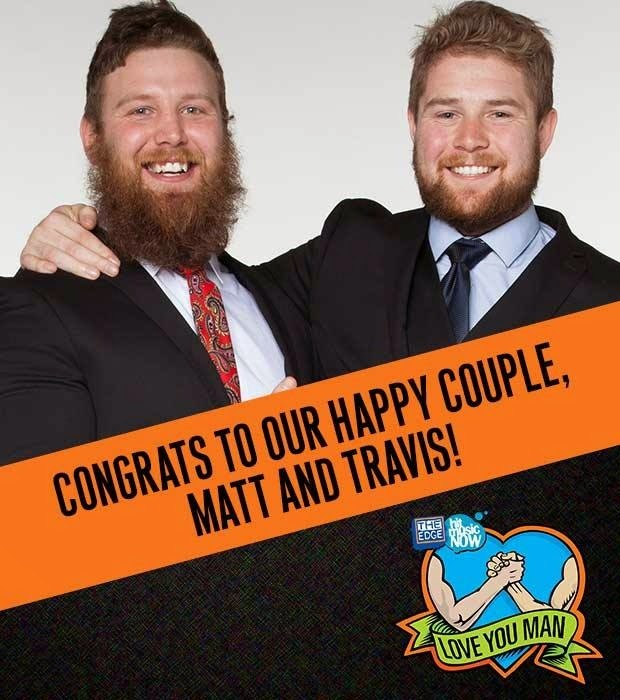 The Edge radio station has been running a competition called  'Love You Man'.
The plan was for best mates to compete for the opportunity to marry each other
and go to the Rugby World Cup in the UK.
I usually have the Edge on in the car
and so I've kinda been listening and thinking about marrying your best friend.
I realise that a lot of people are scandalised about the fact that
its a competition to get married and maybe cheapens marriage,
and this post is not about the rights and wrongs of that. 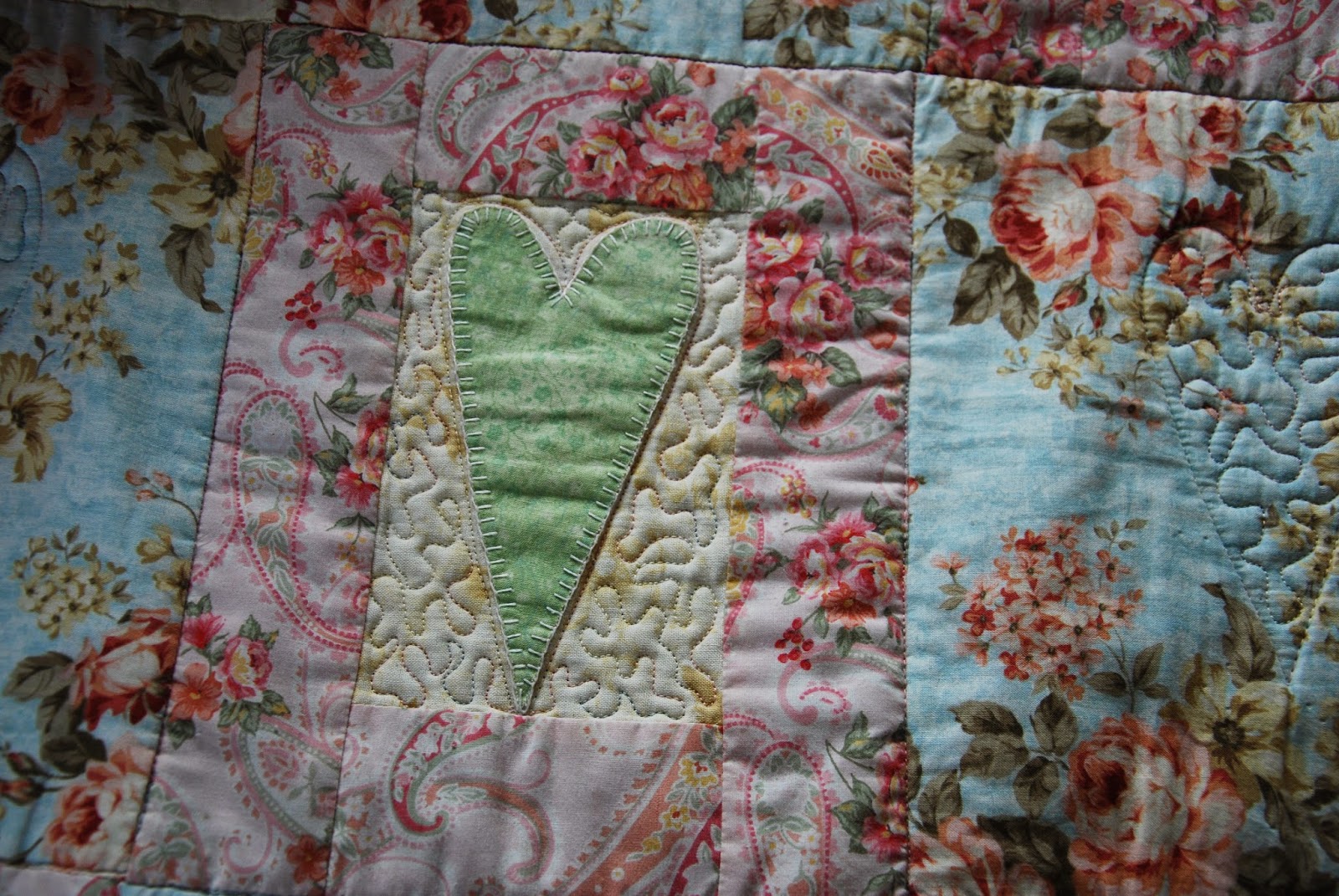 In a country where one third of marriages end in divorce,
clearly we still have a lot to learn about love.
I've learned a lot about love myself since that day in 1993
when as a 23 year old I went to a meeting
and was told that David Robertson was coming to the meeting
and that we were going to get engaged. 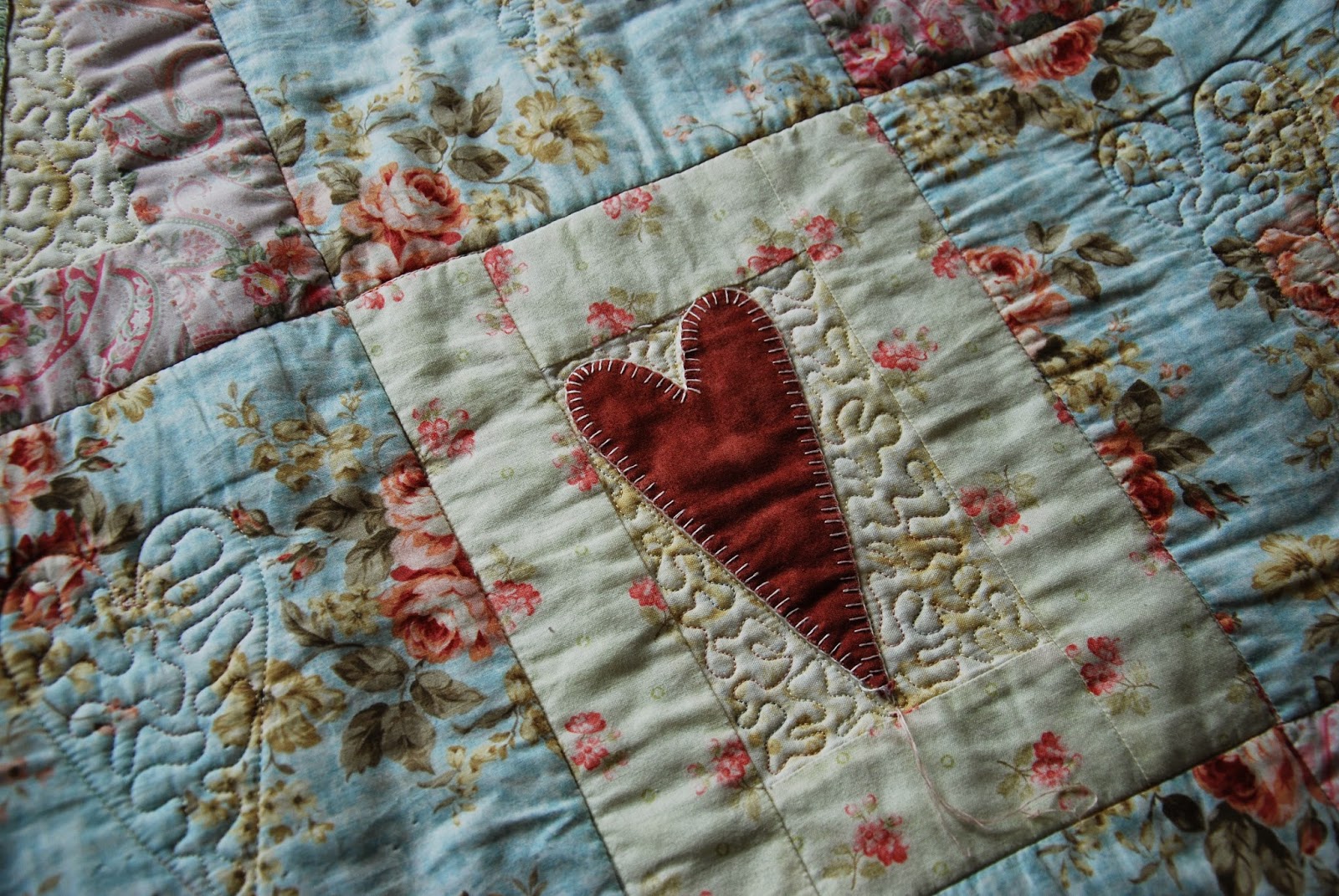 I won't lie, it hasn't been smooth sailing for the last 22 years,
sometimes it's even been down right terrible.
Relationships are just jolly hard work
and relationships between two flawed human beings??
Just asking for trouble!! 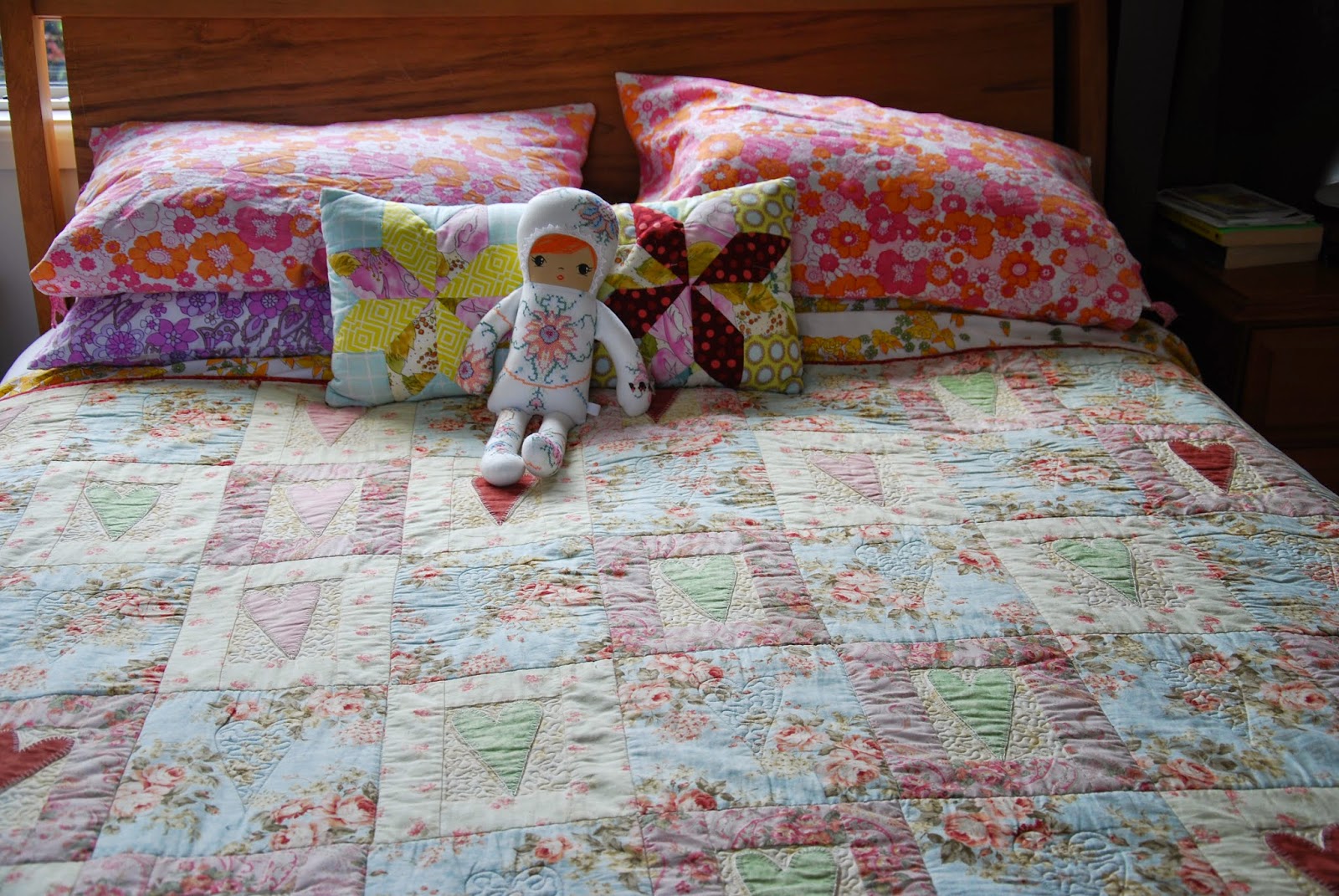 In fact I stitched this quilt at a time when I didn't actually know
if we were going to make it. I'm sure anyone whose been in a relationship
will have been there if they are honest.

Times when you wonder why you are together,
and what the hell is love anyhow! 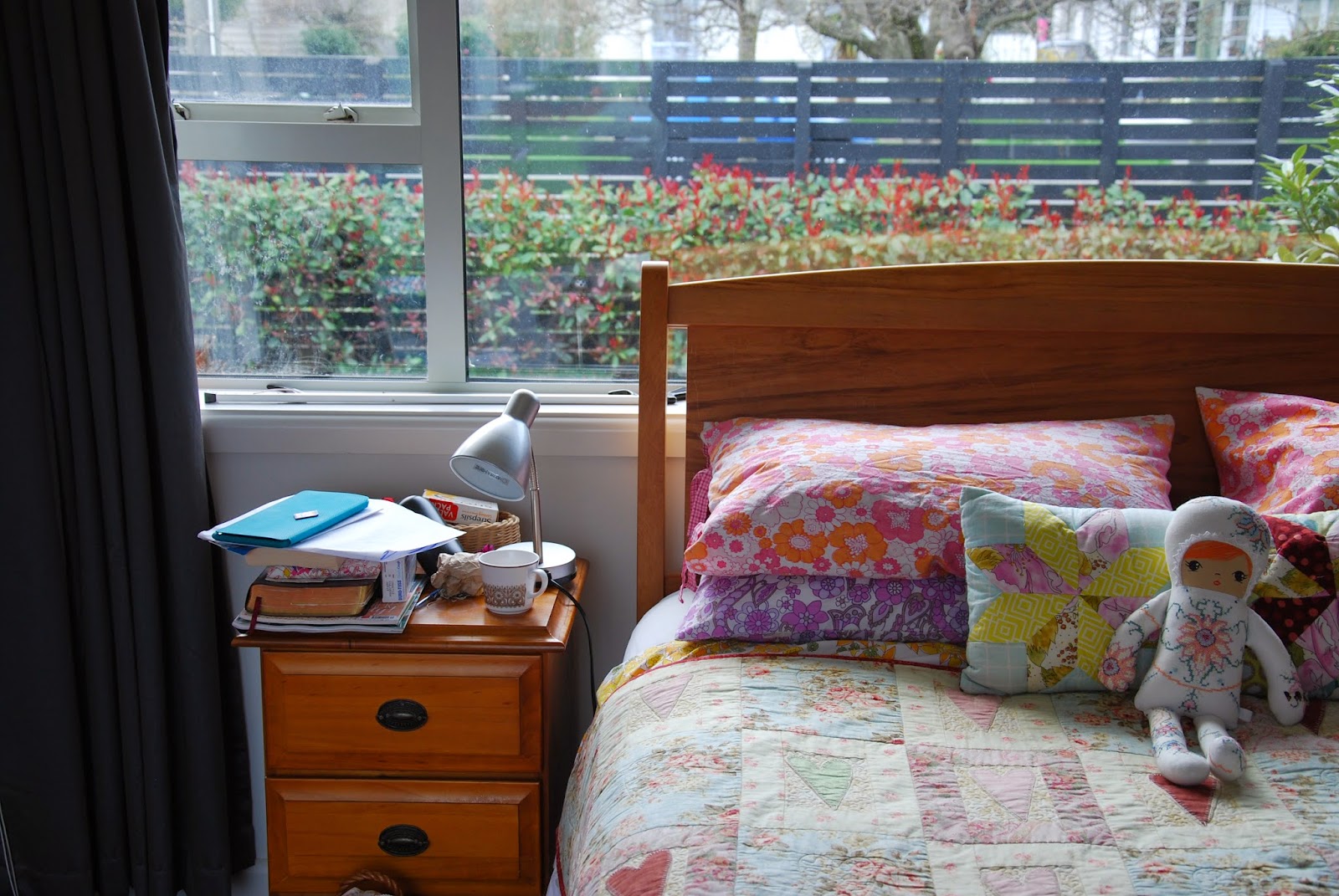 This morning I listened to Matt and Travis
as they proposed to each other.  You can listen here from 58 minute mark.
I thought you could do a lot worse than promise what those two promised,
in fact it would probably better for more of us if we just
promised to be there for "whatever life throws at us". 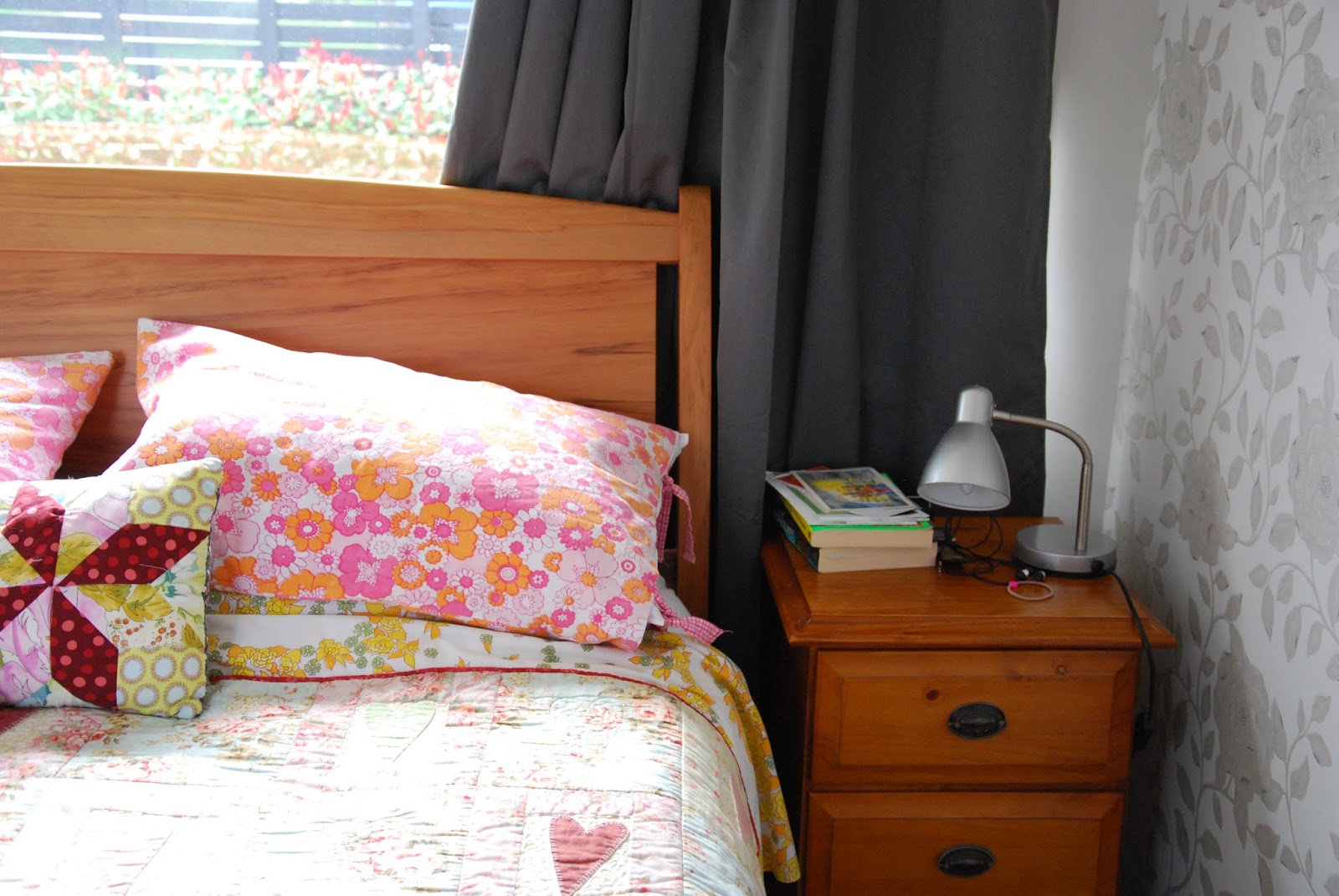 The thing is, no matter how you define love,
you gotta like the person you going to live with for the rest of your life.
Ok, maybe you won't like Every Single Thing about them,
we are all flawed human beings right?
So there's probably going to be half a dozen things that annoy the s*** out of you,
but on the whole you have to like your other half. 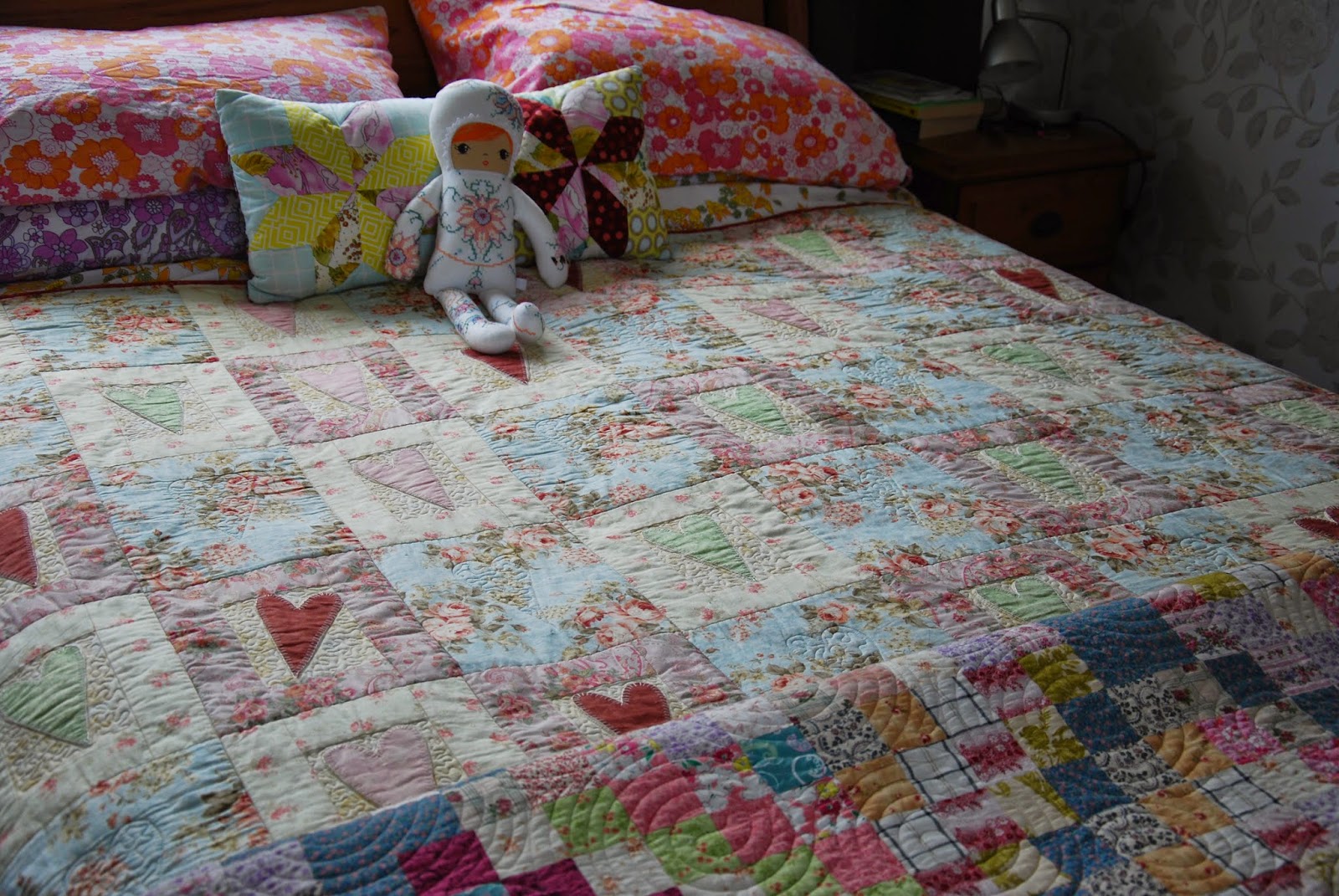 You have to like some of the same things,
you got to like being together, just hanging out,
you have to like them in your personal space.
You have to be able to trip over their stuff and laugh at their jokes.

But the most important thing is that you have to be ok
with the messy bits. I liked the way that Matt and Travis acknowledged
that they would be there for each other for the crappy stuff.
That's the stuff most of us sweep under the carpet
and pretend isn't gonna happen. 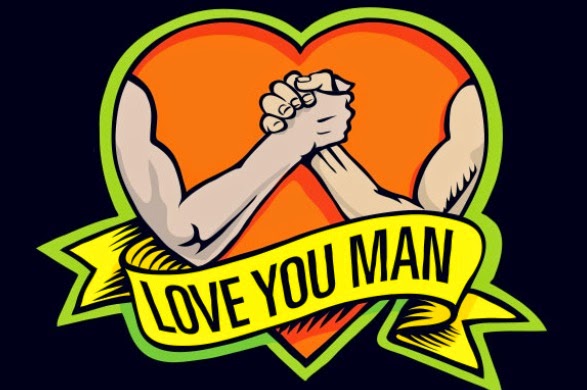 I like the reminder just to love you man.
You could do a lot worse I'd say,
than commit to love someone just as they are.