About equality and justice; and why it matters to me... 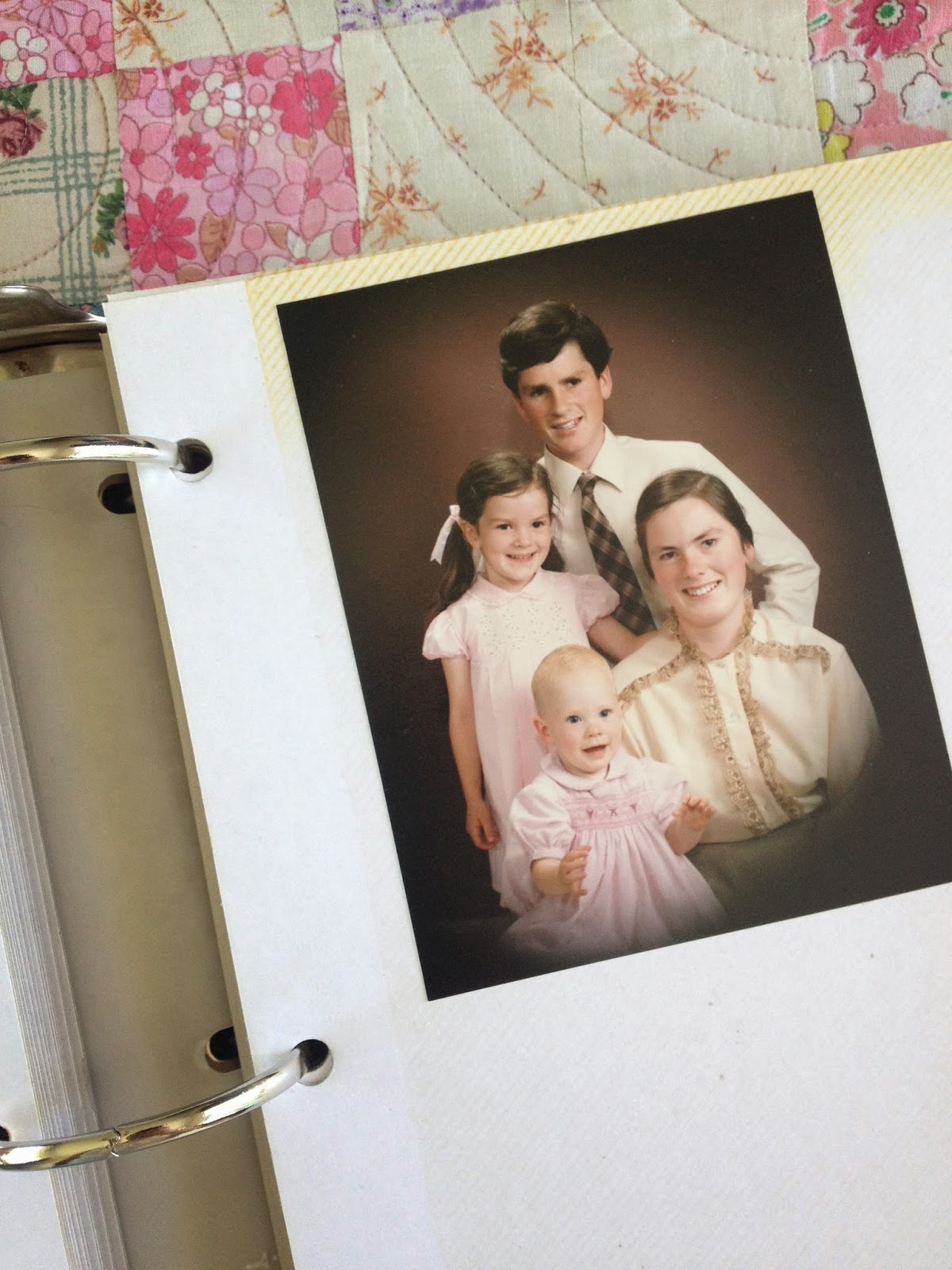 So here's a post that I've been trying to write for a while. The thing about writing a blog is that you get to build a picture of who you are and what you are about, it's a construction of you as a person. But of course there is more to me than my blog, there's a whole lot of living that I have chosen not to write about; and that's fine. But there's a thing or two that I want to share now. So here goes.

I grew up in a cult. Yip it's true, while the rest of you were playing with your friends, having birthday parties, going to movies and generally doing the things that kids do, I was trying to follow 101 rules and being punished when I didn't remember them. Years later when I discovered that a child had rights, I cried. There were lots of rules about what you wore and what you did. Some of the rules were silly things, like the fact I never had a haircut until I was in my 20s, or the fact that I didn't wear jeans until after I had my first child. But some of them were just way bigger. 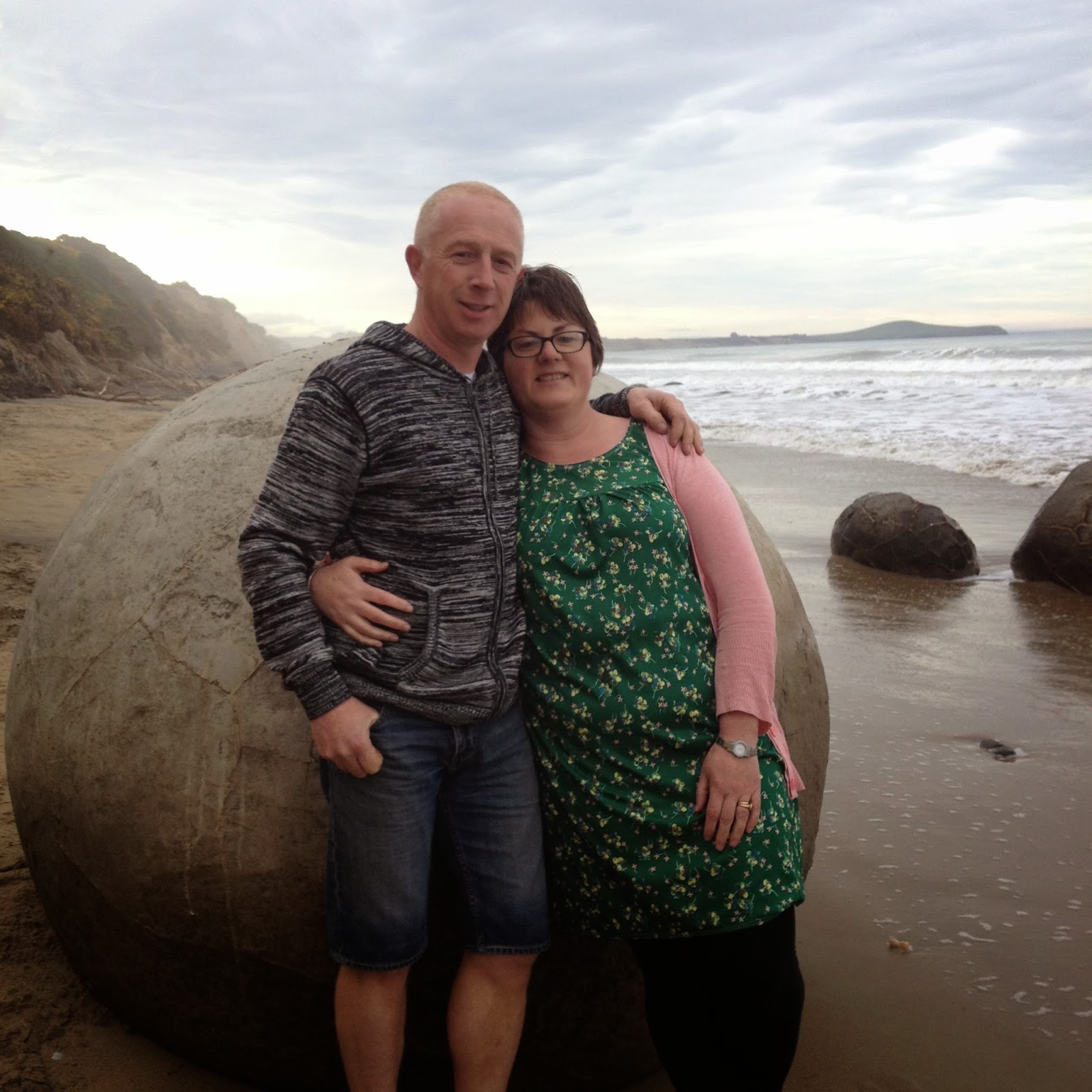 There were rules about how you should think. Like the time I was told I was too happy and therefore a bad example at work. Apparently I needed to laugh less. My personality was not acceptable and I was told by someone in charge that it was their job to break me. Which they proceeded to do. 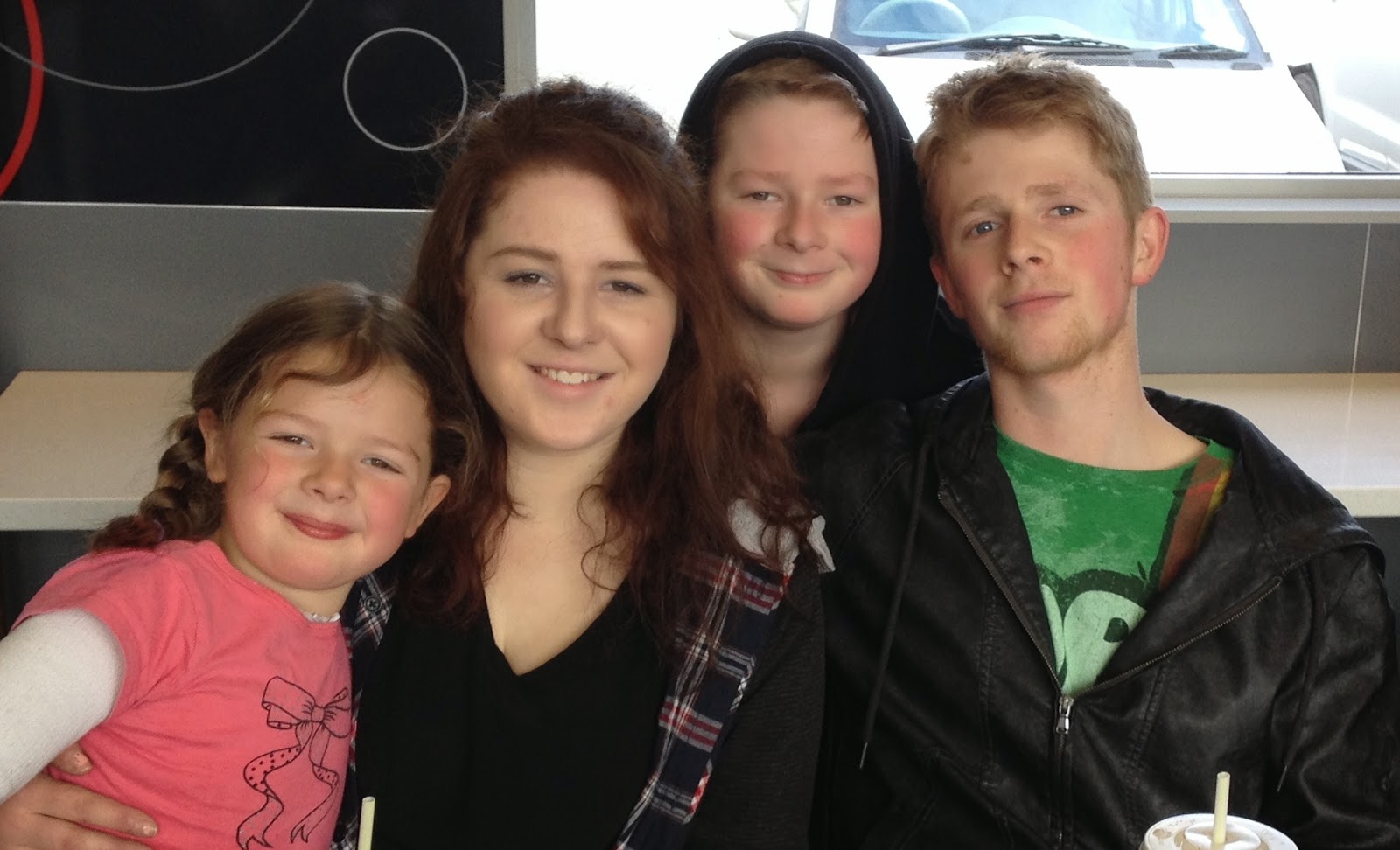 I'm not writing about this to make you feel sorry for me, because the truth is that dealing with all of this stuff didn't kill me and it did make me stronger. It's a cliche but it is actually true! I'm writing about this because having lived through a situation where I was powerless and decisions were made for me that were not in my best interest, has given me a perspective on the world. I know what it is like to feel like the odd one out, I know how it feels to have people judge you because of how you look or what you say. I understand how it is to observe the world and yet not be a part of it. It is partly this which drives me in my second chance to get an education. A passion to enable others to be the best that they can be and to access education and community in what ever way they find it.

There is a tremendous amount of challenges facing the world today. So many difficult things that need to be addressed. In sociology we call it a Global Risk Society; that is to say, we live in a world where the bad things are the foundation and we have to address them to enable us to move forward into any kind of future. 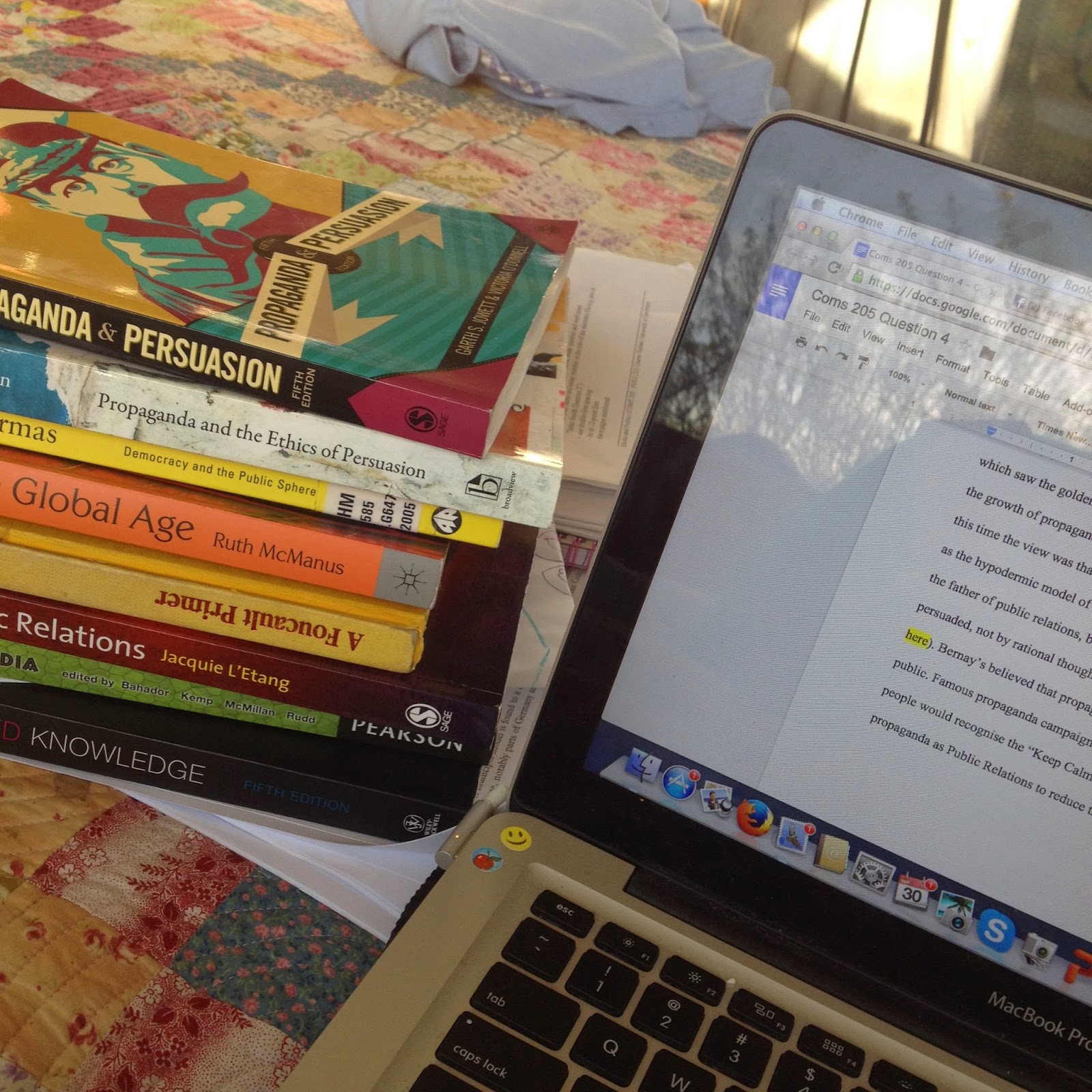 There's lots of things that I could write about here, but recently my Facebook feed has had a lot of conversations about the legalising of gay marriage in the US. In New Zealand it is legal for a gay couple to get married.  This is something that is close to my heart, I remember sitting watching the votes being counted in Parliament and holding my breath for a yes vote. My sister is gay, she told us last year, but we had known for a long time. She is in a loving committed relationship with her girlfriend who I regard as a sister too. It is easy for people to judge something they don't understand, but when you see two people love each other through the very worst of times, that is so precious and so wonderful, how can you judge it as a bad thing?

I don't know what it is like to be gay, but I do know what it is like to be socially isolated, to be picked out as being weird or unusual. It upsets me so much to hear the debate, debate in which people judge others as not being good enough. Injustice and inequality make me angry because having experienced some of these things, I know how it feels and it is not a good thing. 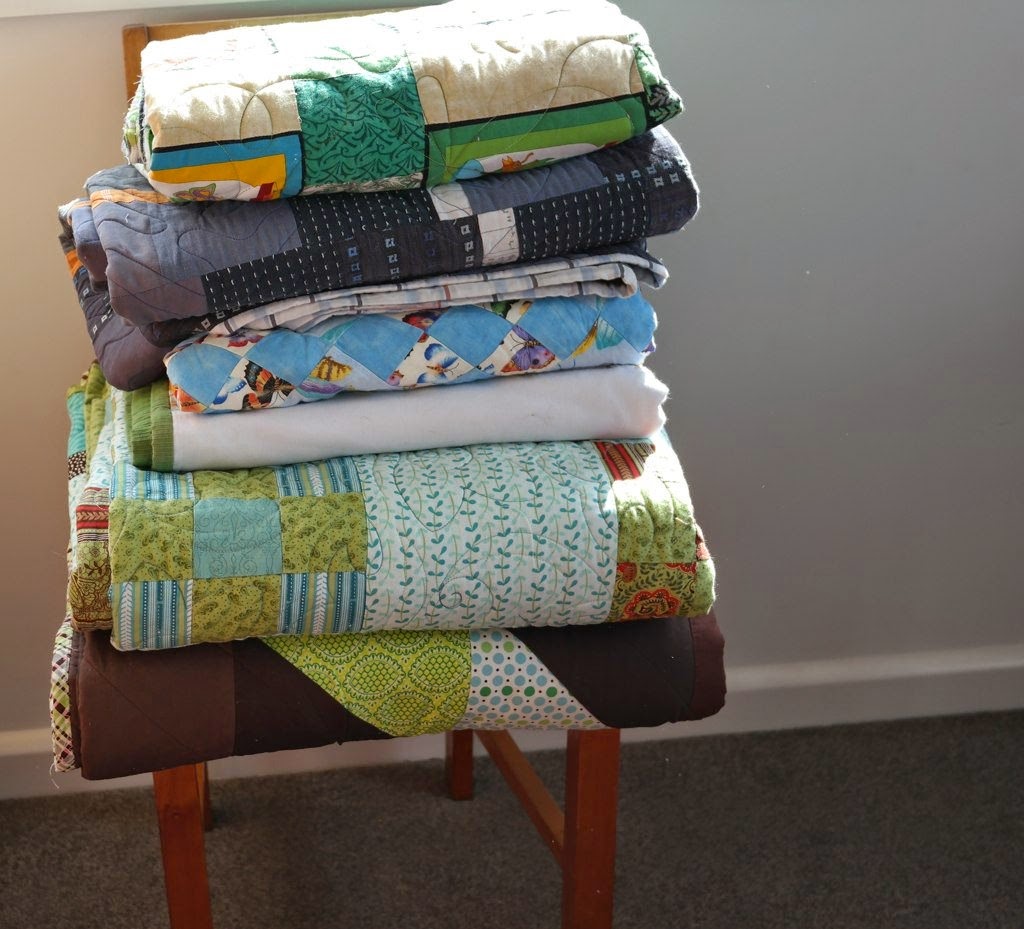 If there is one thing that my childhood taught me, it was that freedom of choice is a very precious thing. I want a world where precious relationships like my sister and her girlfriend have are recognised and honoured. I want them to be able to choose to get married if they want to. I've never had to go out and find someone to love me. I have only ever been with David, he's the only man I've ever kissed; we have learned to love each other. I can't even imagine how it feels to put yourself out there and trust someone to love you back, but then to be told that your relationship is wrong and not valid... it's unthinkable to me.

I want to teach my kids to accept others for who they are, that love comes in all shapes and sizes. I want to see a future where who you love is not important, rather learning to live in a committed, faithful relationship being the important thing. There are a lot of things we are going to struggle to change in the world, but surely who we love should not be one of them.