And I don't really care if nobody else believes cause I've still got a lot of fight left in me... 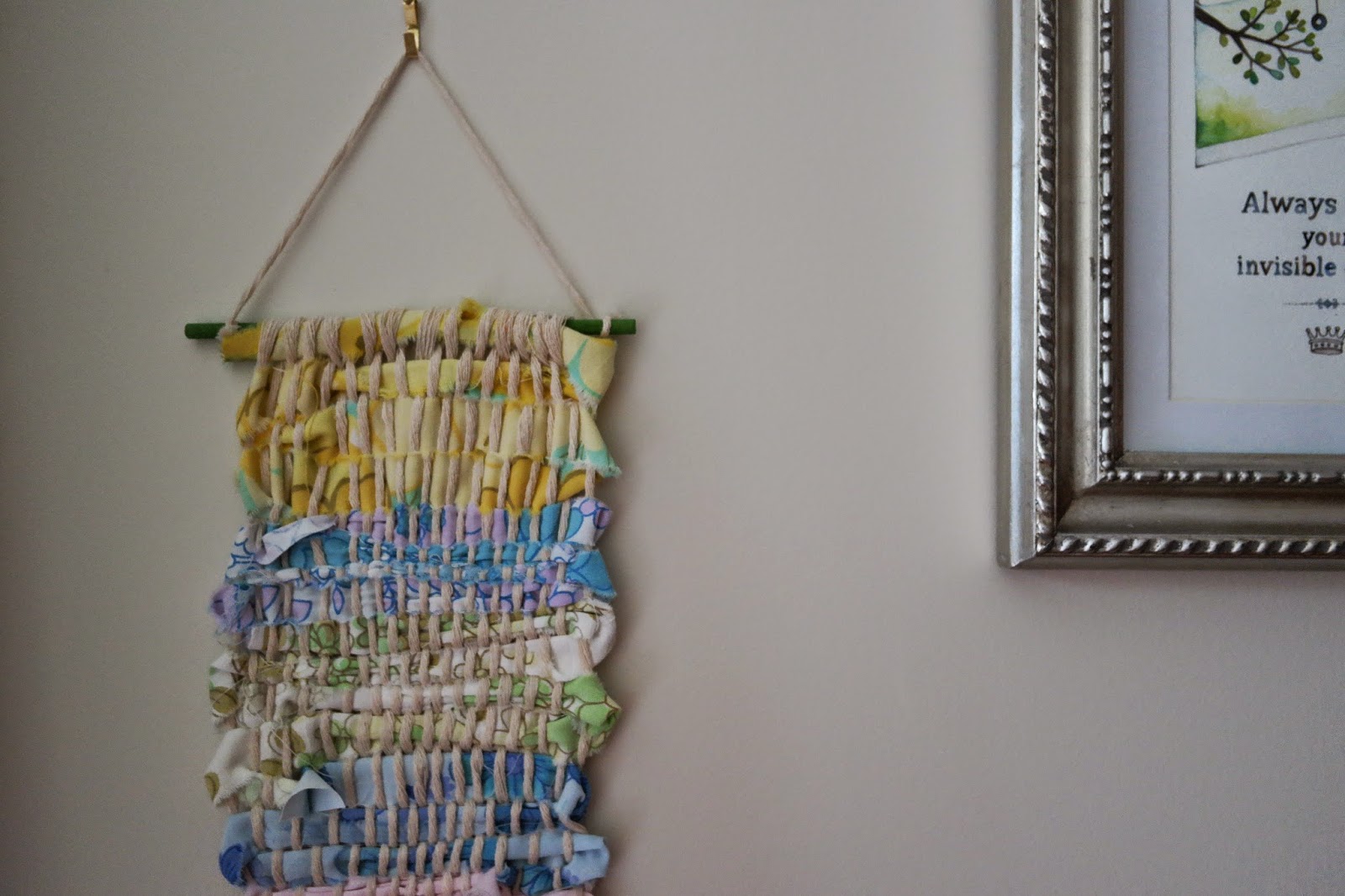 One of the things about being by yourself,
is that you have to do things by yourself.
Yes I know, that's obvious, but I hadn't really thought about it before.
I'm used to being half of someone else's whole,
and doing new things and meeting new people means you have to do some self promotion. 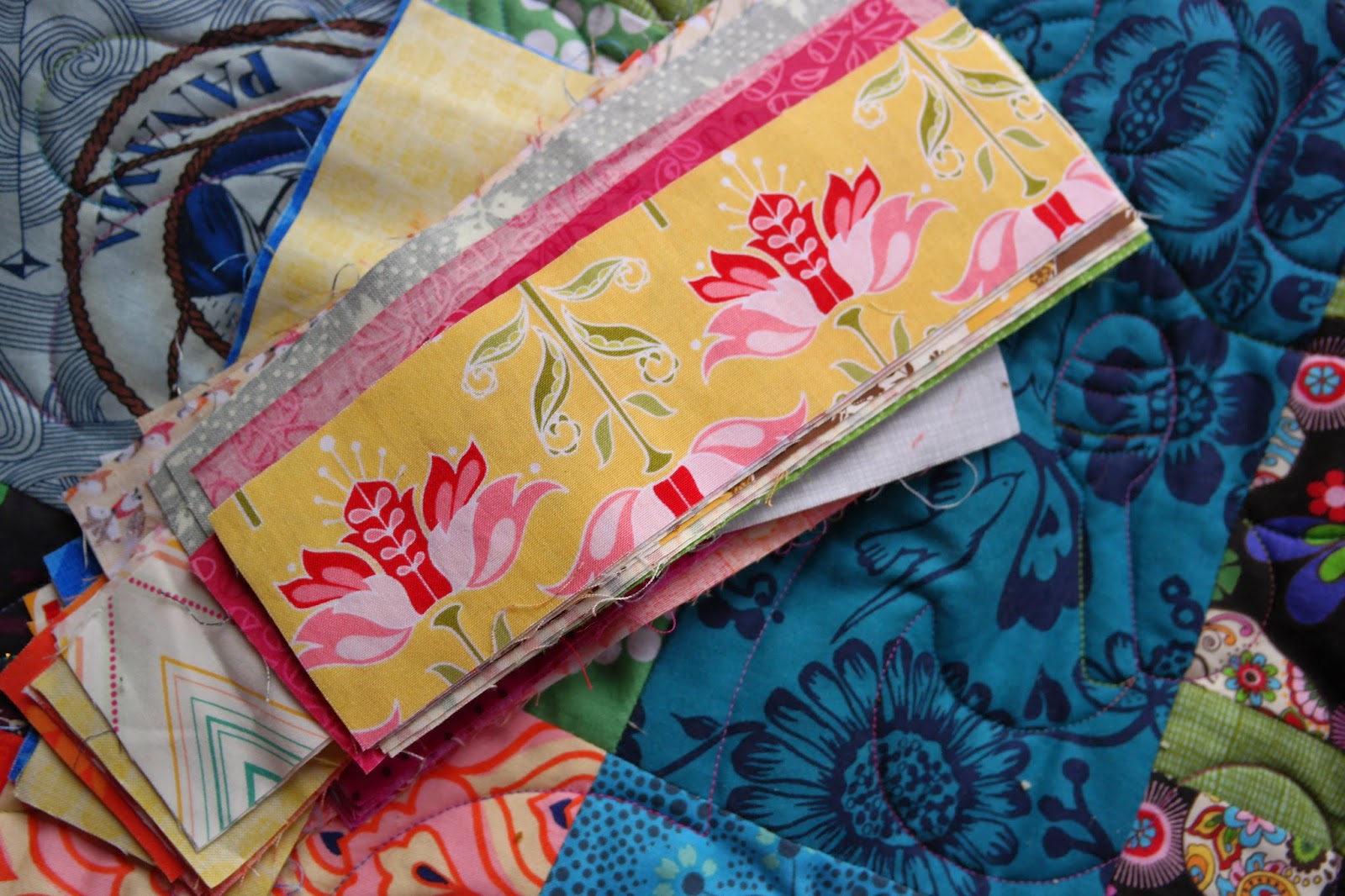 I am more of a listener than a talker,
and more of a promoter of others than of myself.
Plus there is so much that I don't like about myself,
it's hard to think of things that I'm good at
apart from being a geek which is a fairly unattractive trait.
Even so I'm learning that I have to learn to like this version of me. 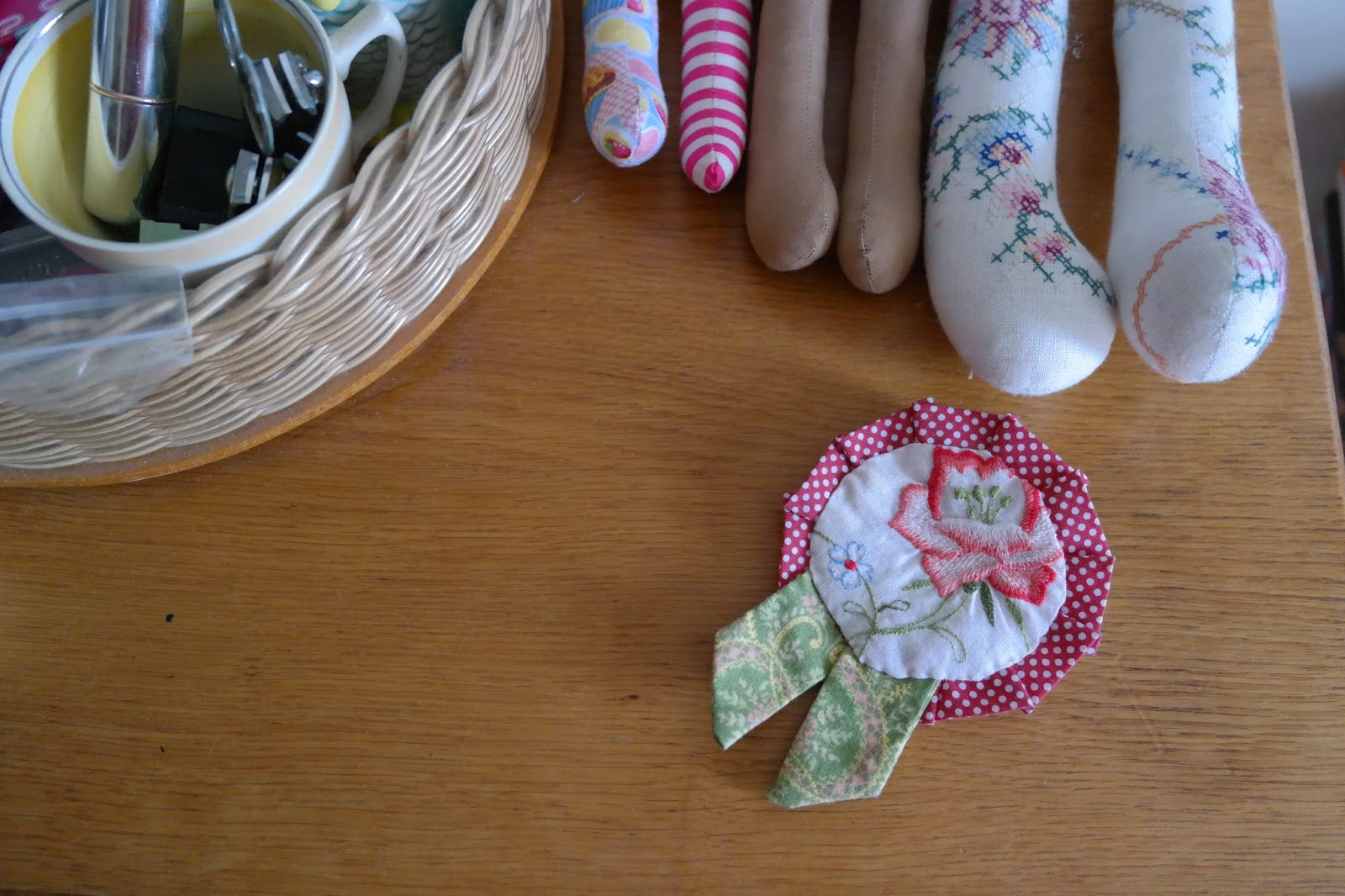 It's a weird kind of limbo land I'm in right now.
Some days it feels like I'm sorting through the scraps from my old life
and finding pieces I can use to put together to make a new life. 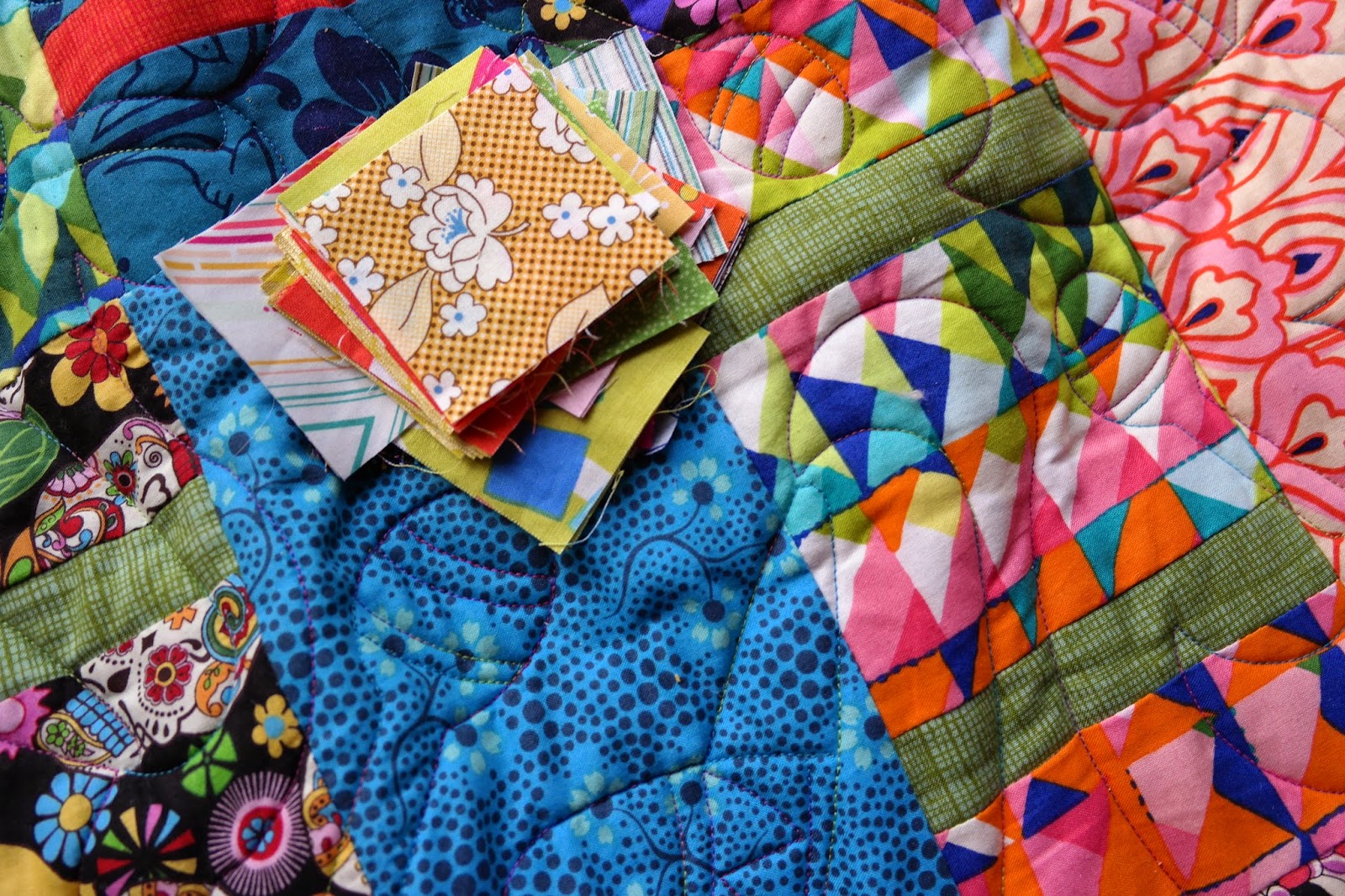 Sometimes the pieces of my life look like things that will be useful and good,
and other times I just feel broken and unloveable.
These feelings do not relate to what happened in my previous life
but more to how I see myself now as a single person. 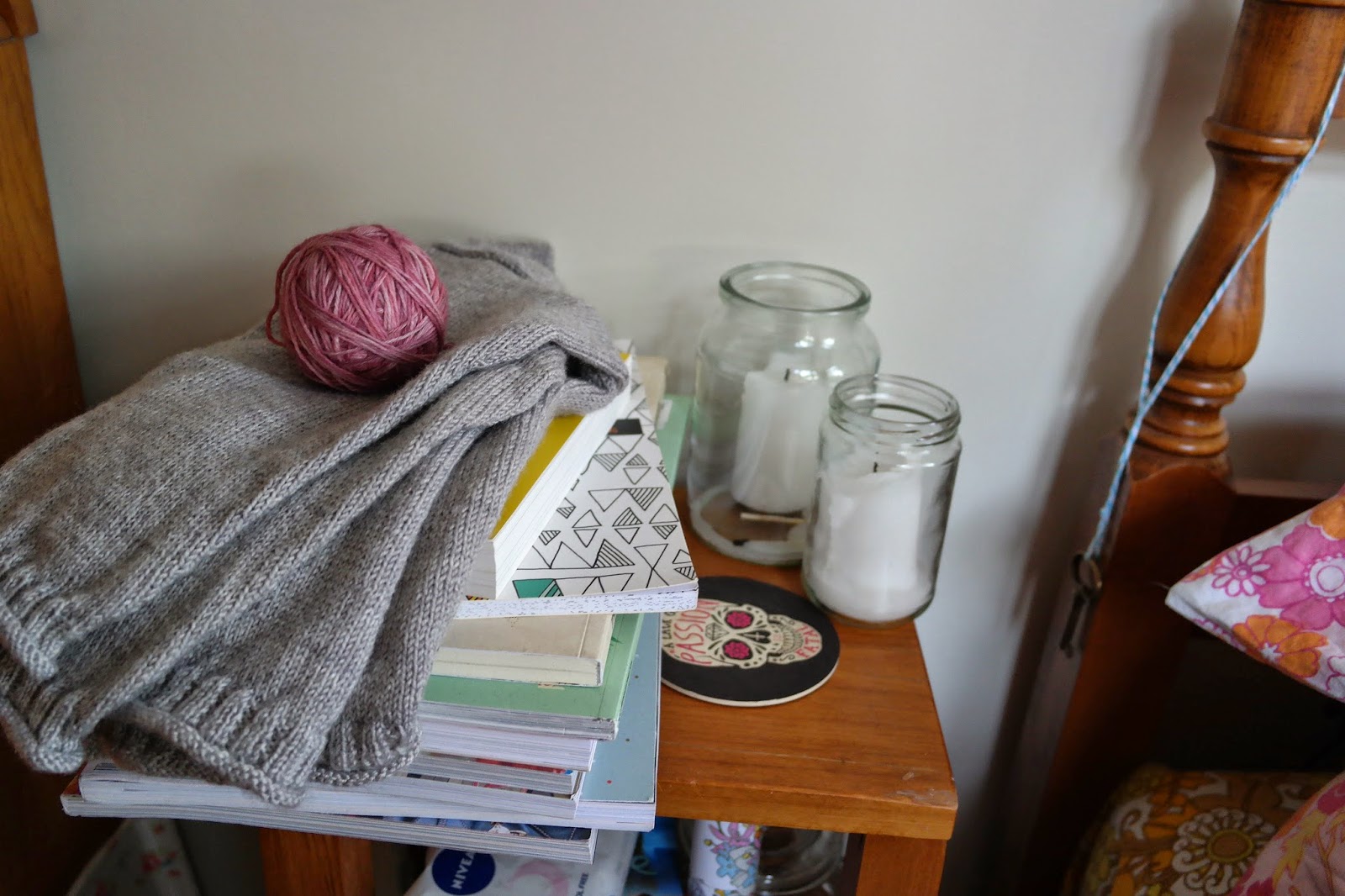 Having spent years in the safety net of marriage
with clearly assigned roles,
it's hard to know where one fits in the scheme of things when you are alone.
I'm working on my new role and it's ok really,
it's an adventure and a challenge. 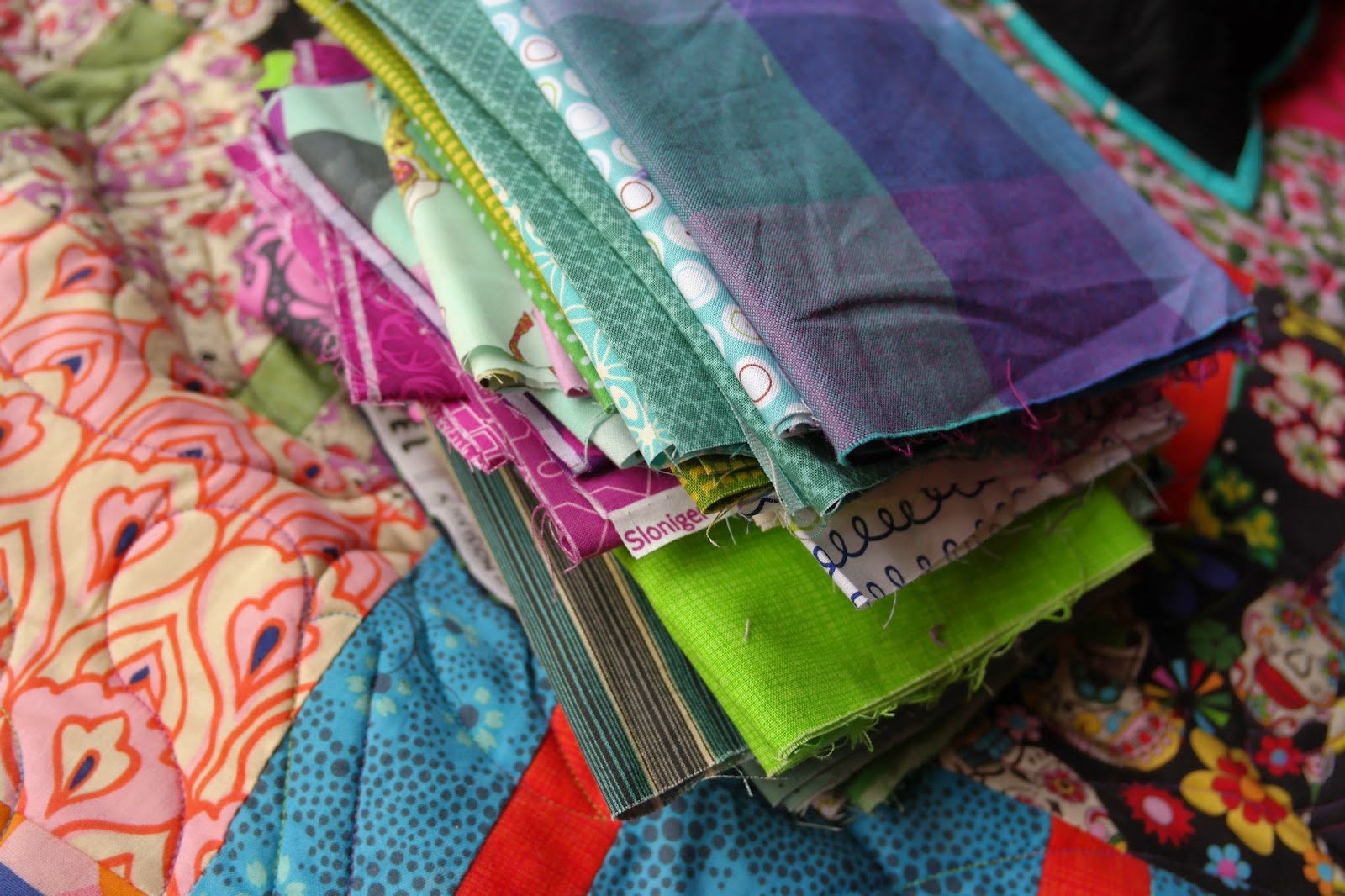 I'm not trying to prove I'm right (because hello, clearly I'm not)
but right now I really like this song....

Posted by Deb Robertson Writes at 1:36 AM