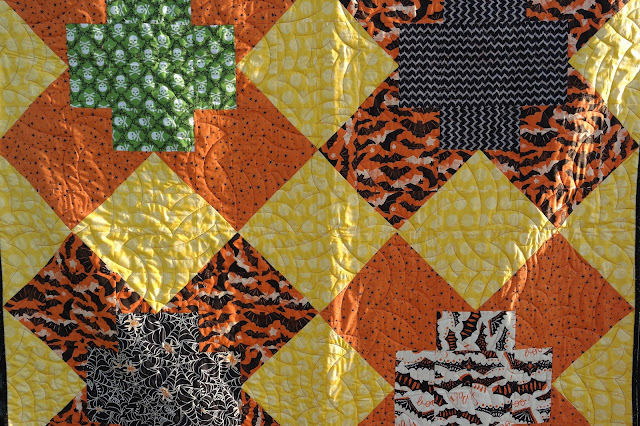 This month marks the 10th year that I have been blogging.
I started way back in 2005 because I wanted to know if I could still think.
I wrote for about two years before someone
who wasn't a family member commented on it. 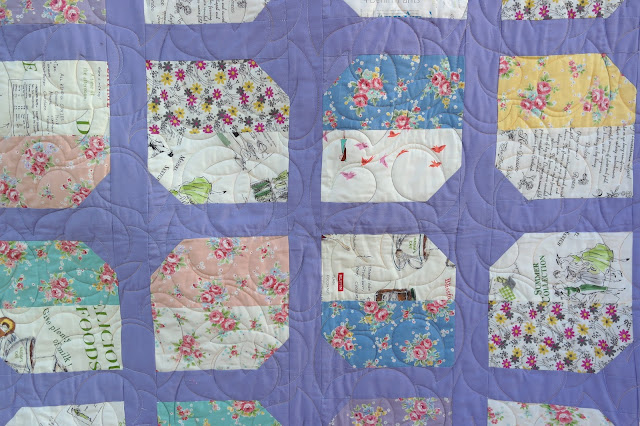 When I first started, my writing was terrible
and the photos once I worked out how to put them in
were also terrible. Terrible, terrible.

It was erratic and it was frankly, boring to read.
But after a while, it became a habit and then it became necessary. 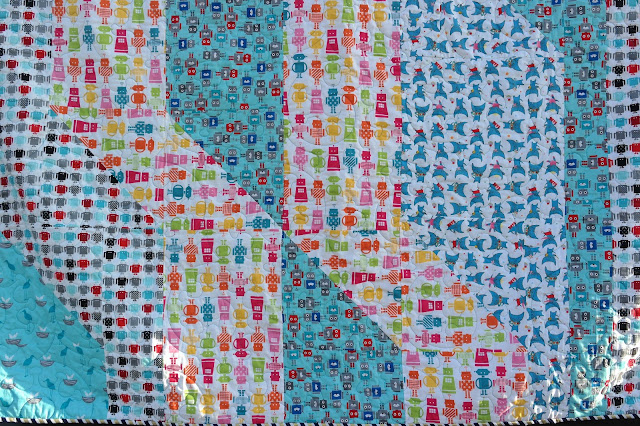 After a while the whole crafty blog explosion happened,
and I wrote about the things I made for a long time
(and took terrible photos)
but my every day life is kind of filled with drama
and after a while more and more of that seeped into my writing. 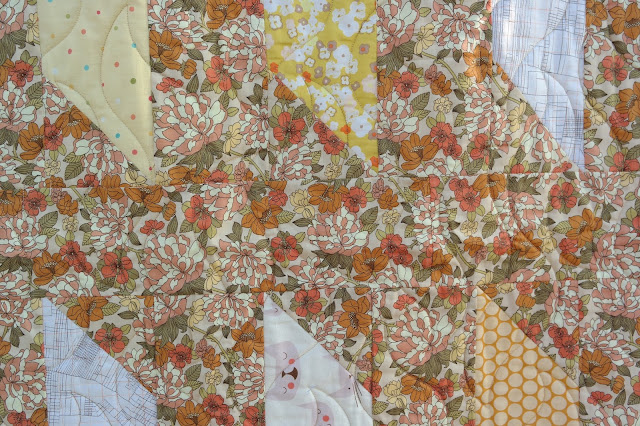 I've written lots and lots about living through the thousands of earthquakes
that Christchurch has had in the last almost five years. 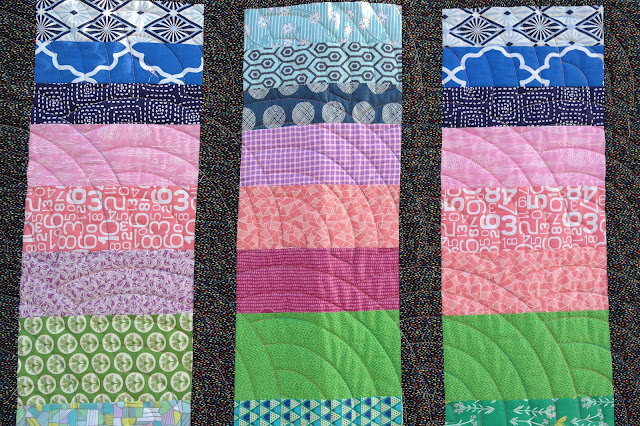 And I've got a lot better at reflecting and writing honestly about my life.
I try really hard to write transparently here,
so that if you meet me, you'll find I'm the same as my writing. 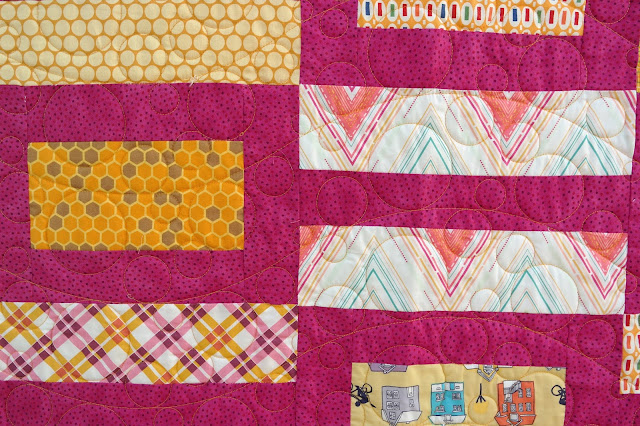 I like that I put into words how I feel
and thereby give words to others experiencing the same thing.

Thank you all of you who have commented,
encouraged and become my friends over the years.
It's been great. Let's keep doing it!

PS, I'm turning the comments back on today
Thank you for allowing me space on here for a bit
but I'm looking forward to hearing from you all again.