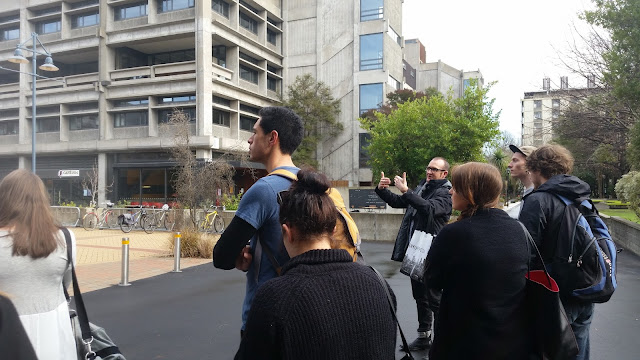 I never really thought much about how architecture effects city living until these last three weeks of lectures. On Wednesday we went for a wander about campus and Mike Grimshaw (he's the guy holding his hands up in the picture) talked to us about the various ugly interesting buildings that make up Canterbury University. Most of the time we don't really notice the buildings around us as we go about our daily lives, they are just there and that is that. But Mike explained to us the various structures and the thinking behind it, I don't think I'll ever look at the buildings the same way again.

Here's what a guy called Thomas Gieryn wrote about buildings...

"Buildings stabilise social life. They give structure to social institutions, durability to social networks, persistence to behaviour patterns. What we build solidifies society against time and its incessant forces for change." 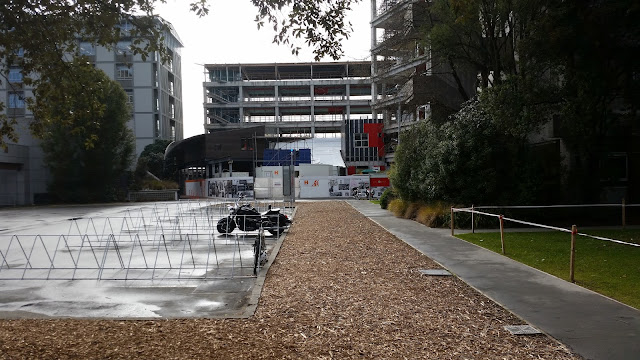 A modern city is made up of many components, but the ones that we were focussed were suburbia, the gardens and urban environment and the architecture. It is interesting in all of the topics that we studied, that there seems to be a tension between functionality and the desire to make a statement.

To understand better why a city looks like it does, we need to look back in time. The modern city is the result of industrialisation and the move of people from rural living to cities for work. This move away from patterns of life they were familiar with and community that supported each other to the impersonal city filled with pollution and overcrowding created unhealthy and unsanitary living environments for the workers.

There was a desire by people like Ebenezer Howard to improve conditions for people living in cities and also to reference the rural environment they had left behind. 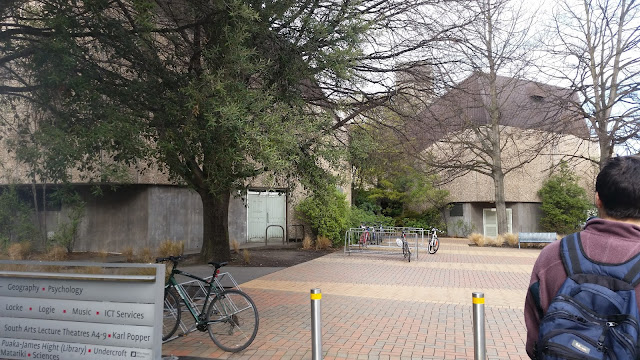 Ebenezer Howard designed the Garden City concept which was a city centre and separate suburbs interspersed with gardens. He wanted to incorporate the rural into the suburban environment to help maintain the city dwellers connection with nature.

Once again there is the tension between practical and useful gardens and making the environment pretty. As the pressure on cities grows with rising populations, we see gardens not as a place to grow food, but rather as a cultivated landscape.  Christchurch parades itself as the Garden City but actually in the context that Ebenezer Howard is writing about, it is really just a city of gardens. 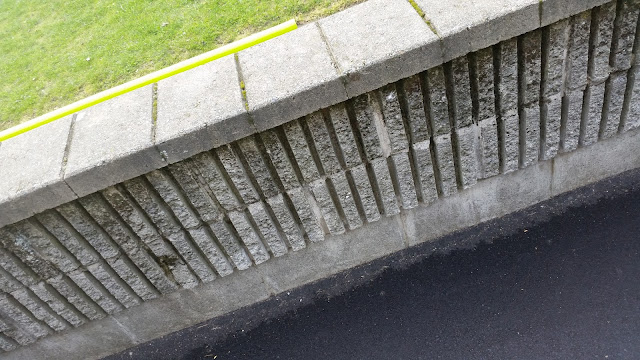 There is a song on the radio at the moment which as a line that says, "you don't know you are up till you are down and you don't know what you've lost till it's gone". Here is Christchurch we are definitely living the truth of that. As time goes on it feels like the city gets less familiar and more alien as time goes on rather than the other way around. I would have thought with the buildings starting to go up, we would feel like we are getting some kind of form to the city again.

But we have no connection to the buildings at all and so seeing them just reinforces that you are in a strange place rather than the feeling of being home that the city previously gave us. 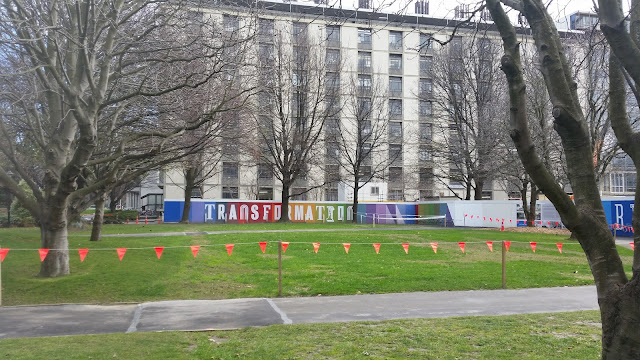 This is what Walter Benjamin writes about, when he talks about the relationship between the space and the memories that we have of the space. By taking away the buildings, this synergy is taken away also, leaving us feeling adrift in the space.

We are finding out the hard way that there is no magic recipe for creating a city. A city that can be experienced grows over time; when people design and build, alter and adapt their environment and actually live in the city. Living means leaving traces and it is these traces of living that make a city experience more authentic. 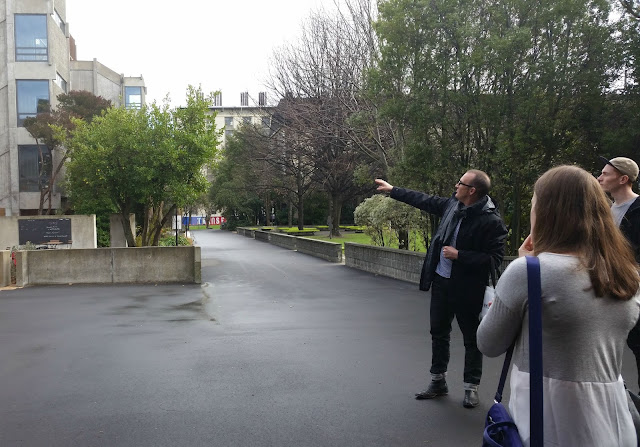 For those of you who are interested, these are the readings that I tried to read for this blog post: