Following on from the last post, another question that I have been pondering is whether news via Social Media is legitimate news, how useful is it and why is it important. 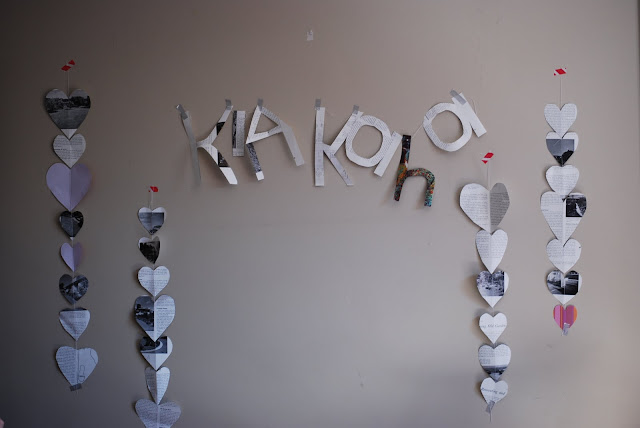 In our personal experience, in the aftermath the Christchurch earthquake,
was that we were disconnected from the usual channels of information
and so we relied on Twitter and Facebook to get the news
both personal and local.

It was my first experience of how amazing Twitter is.
Night after night there would be these big after shocks,
and you would look at Twitter and see that everyone else was feeling the same. 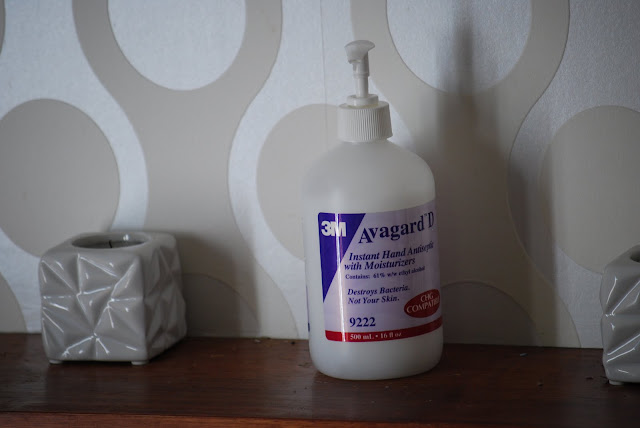 It is almost two years since I have had a television in my home.
For lots of reasons I decided not to have one
and I access my news primarily from the Radio and from social media.

At first I was a bit worried that I would miss out on knowing if big things are happening.
But it turns out that Social Media is an excellent source of breaking news. 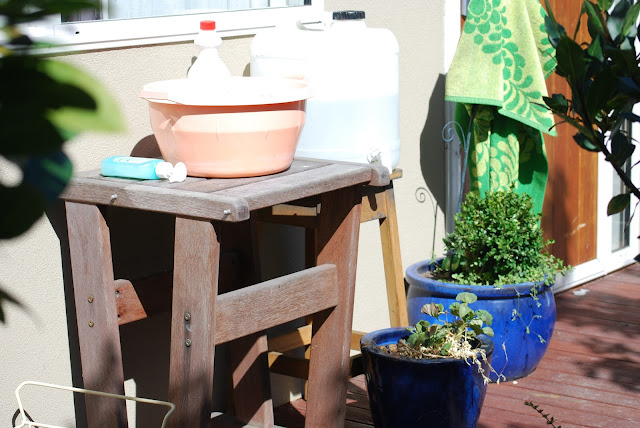 If you strategically follow people who are at the source of the news,
you definitely keep up with what is going on. 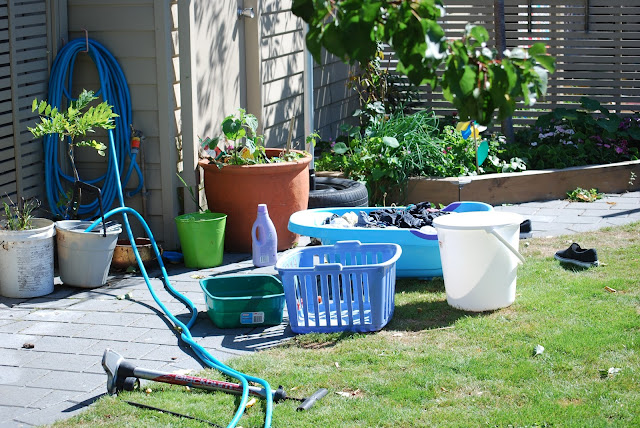 Sources such as Facebook and Twitter can not longer be discounted
as legitimate news sources, especially seeing as so many mainstream
news organisations link major news stories to social media during the day
rather than just waiting till the six o'clock news. 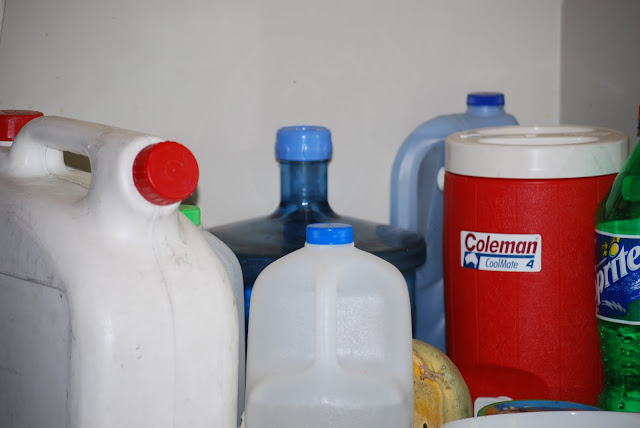 In my research into the Syrian refugee crisis,
the one thing that I found was missing from my Facebook Timeline/Twitter Feed
is context. Context and background are the two things
that are harder to access. You get the headlines and the main facts,
but unlike the television news, no context and no background.

You can find it, you just have to look harder.
You could argue that this is immaterial, because some people
don't really care either way.

But I think it is an important fact to be aware of
when you are a consumer of news.

1. Kia Kaha (Be Strong) Post Earthquake art work means things that won't hurt you if they fall off in an aftershock.
2. If you do not have clean water, hand sanitiser is absolutely your best friend (along with wetwipes)
3. It's hard to keep babies healthy in a natural disaster. Everybody who comes into the house must take precautions.
4. For weeks after the February earthquake I washed our clothes in the baby bath. We had water, but not enough to run the washing machine.
5. Keeping enough drinking water on hand for six people is a full time job.