Living with tics {by Reuben} 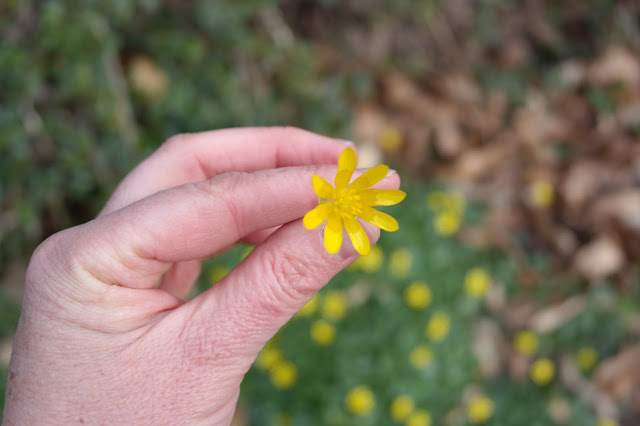 Since the Christchurch Earthquakes in 2010-2011
Reuben has been living with what he calls Robot Eyes
(tics). Over a long period of time, he wanted us to fix them
but it isn't quite that simple. Reuben says, having tics is like
someone else having a remote control to your body.
It makes his body hurt (once he put his neck out three times in one week)
it made him feel tired and irritated.

It makes the other kids mock him. 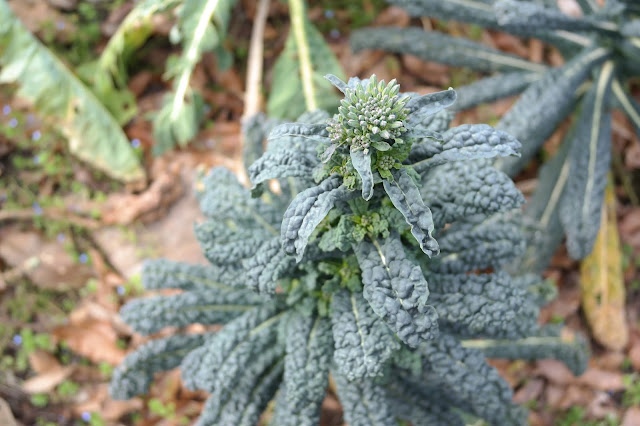 This year we have had numerous visits to the psychiatrist
trying to work out the best way to treat them.

The options are all complicated and difficult.
We tried one and it had bad side effects,
so we are gradually trying another one (also with horrid side effects)
before we stop the first one. 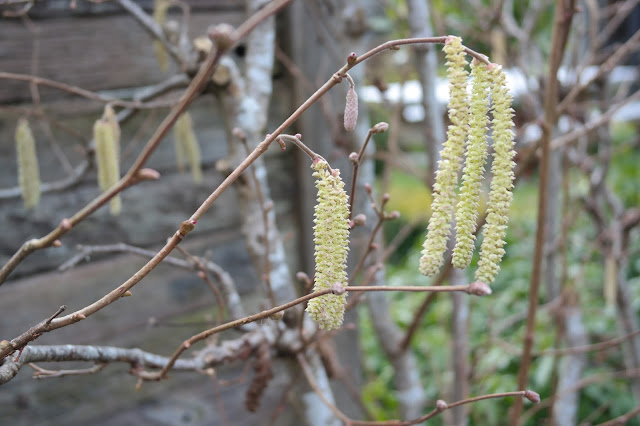 Reuben just wants the tics to stop.
For a long time, the kids at school gave him a hard time
and it made him angry and frustrated.

He says that he is getting better at deflecting their mocking comments now. 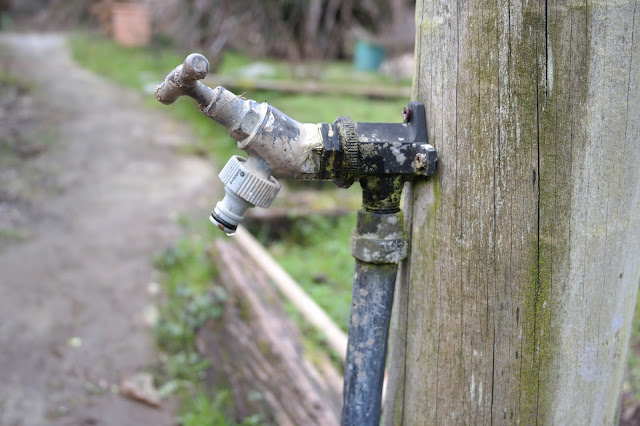 The reason we are writing this post,
is because Reuben (and other kids like him)
need people to know that he is just a normal kid like everyone else
and not to judge him because he has tics.