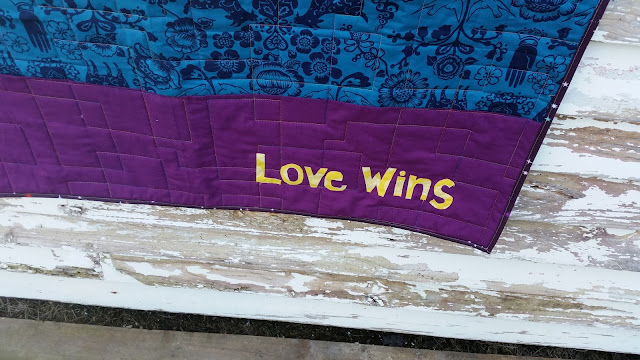 This is the last one of the posts for my Sociology assignment. I've really enjoyed writing these and I know that some of you have enjoyed reading them. I wish I could write a lot more. It is funny when you start a paper, you have an idea in your mind of what you are going to learn; but along the way it seems, you end up learning something different. I chose this paper because I live in a city that is under construction and because I respect Mike Grimshaw as a lecturer. He is one of those lecturers who give no notes, who have no slides but who gives amazing lectures. Its taken me a while to learn how to take notes in his class and now that I have figured out his system, I wish I could do them all again!

Because of these blog post assignments, I have read more of the readings than I usually do. And of course (duh) have learned more, or more from the literature anyhow. Usually I get a pile of books from the library and plod my way though those, but this semester I have read a wide range of articles in the required readings and so I feel like I have absorbed snippets of information from here and there.

This paper has covered a variety of topics, all in conjunction to their relationship for the city. I think I have learned two main things about cities while reading the readings and listening to the lectures. 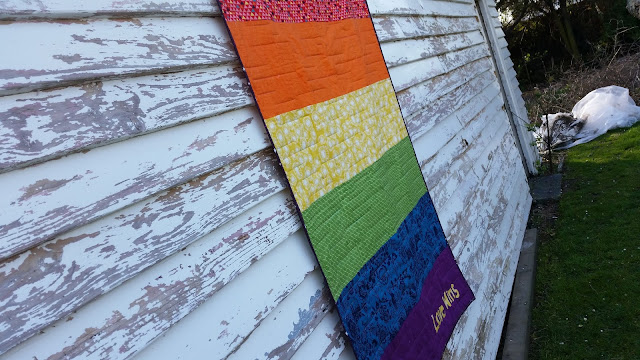 1. Cities are actually places of exclusion. By this I mean, within a city there are many different parts and each has their own code for living there. The code is a set of expectations and behaviours that come naturally to those who live there. For example, my wandering chickens and unkept lawns would not be acceptable in Merivale or Burnside; but barely an eye is batted in Opawa (apart from the neighbour whose yard they visited, oops). The children playing on the street after school every day in the summer on my street would not be possible in another community. I am lucky, because my neighbourhood fits my family and our life, but if say we moved to central Auckland. We would be completely out of place and have to learn the code of the new neighbourhood.

One of your tasks as an inhabitant of the city, is to find and connect with folks with the same code as you. If you can't find those people to connect with, then living in a city can be very lonely and difficult. When we looked at Ebenezer Howard's Garden city project, I was quite shocked to see all the groups of people who were being moved from the city to the periphery: the blind, the crazy, the alcoholic and also the epileptic. I have two kids with epilepsy, and it made me think about living in a time when it wasn't understood and obviously feared. I can't even imagine what that would be like. I think it was at this point I realised how excluding cities can be. Because of the scale of a city, people and problems are maybe easier to deal with if you shuffle them off to their neat little box on the side.

We also read several articles about being gay in the city and in the suburb. Once again there was the same issue of people being excluded. In the ideal world, a city should be a place where differences are celebrated and not excluded. However before you can celebrate with someone, you have to get to know them. You have to recognise yourself in them and have a connection with them. For example, I have not problem accepting someone being gay, because my sister is gay. I know her and I love her and I one hundred percent accept her; therefore I don't even think about being gay as something different. 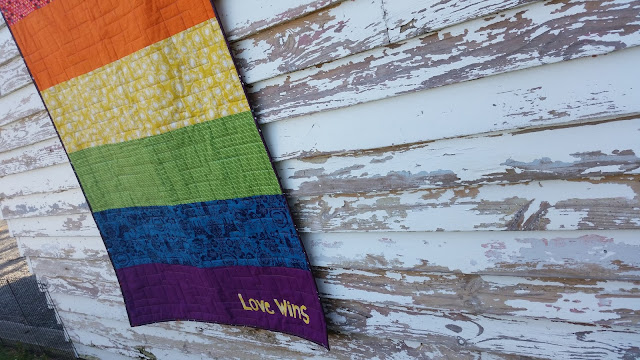 2. I learned that life is lived in the spaces. Our lives are shaped by the environment that we live in and our interactions and relationships with it. As an example, pre-earthquake our family while dwelling in the suburbs, lived our life in the spaces of the city. It was like our neighbourhood. The children went to school there, we had our coffee there, when we need to talk we met at Starbucks or the Crossing. We knew all the funny little asian shops and where we could find things there. We ate $2 rice and McDonalds cokes. We have a lot of funny family stories around things that happened in the city. Like the time James ran away from home and we found him at McDonalds on Colombo Street. The Robertson family was living their lives in the spaces of the city. 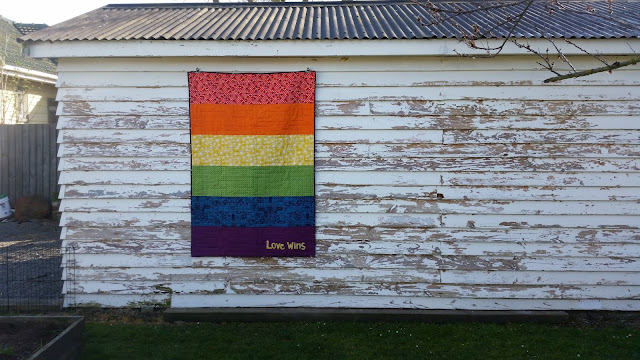 After the earthquake we lost our space and it was really really difficult to make sense of our lives for quite a while. Until the Tannery opened just down the road from our home and we made the Brewery our space. As a family, we have had 100s of coffees and dozens of pizzas there. We have talked, laughed, cried there. We have met our neighbours there, our friends, had family meetings there. There were times when we didn't talk, just sat and people watched. I knitted most of Annie's dressing gown there. We started making our own stories there, we have funny stories of friends and neighbours there; and when we go there, we don't see the Tannery, we see an extension of our family. The Tannery was absolutely the best thing for our neighbourhood. It is ours. We own it. Of course the Cassells family actually own it, but in our neighbourhood, we feel like it is part of our community.

The main thing that I wonder about in the rebuilding of Christchurch, is if there will be spaces that allow people to live (like the Tannery) or if it will be so regimented (like the ReStart Mall) that it repels ordinary folk from making it theirs. I don't have an answer to this, and only time will show how things develop. It is up to us to keep living our lives and making this city work for us rather than the alternative. Watch this space. 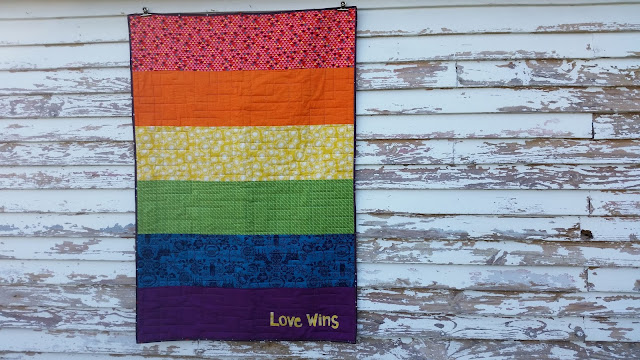 I put pictures of a quilt I made after I saw a clip of a Pride flag flying in a New York apartment window. I like the fact that I was inspired to make something for someone here, inspired by a movie I saw made somewhere else. Globalisation at work!

The readings for the end of the semester are as follows....