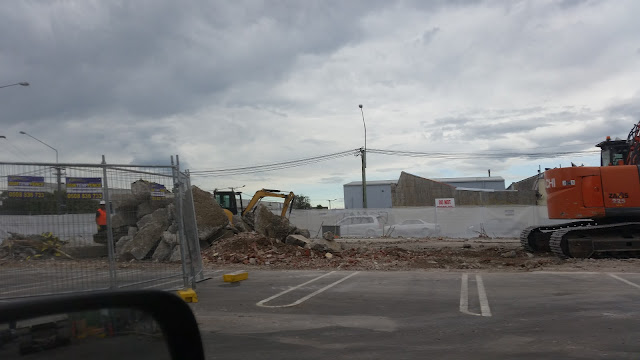 Yesterday I drove past a building being demolished and wondered to myself how they could still be pulling buildings down five years after the big earthquake 22 February 2011. Five years. Our lives before are a distant memory, like some other people lived them. There was a 5.9 last Sunday and this week has been marked by the usual regular shakes. I went to the Mall on Monday morning and the place was crawling with engineers. 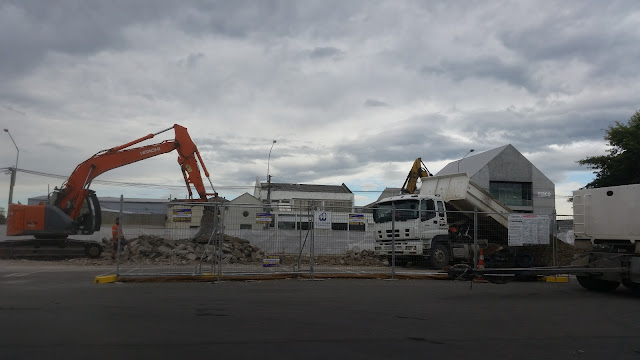 It felt familiar, like an old coat which you put on. Oh yes, we have done this before, we know what it is about. I recognise the familiar sound of the house lurching and once again I sweep the broken china and rehang the pictures.  I feel pretty safe now. I mean all the buildings that were going to fall down, have fallen down or is still boarded up. And broken stuff is just stuff. We know how to do this. We've got it. 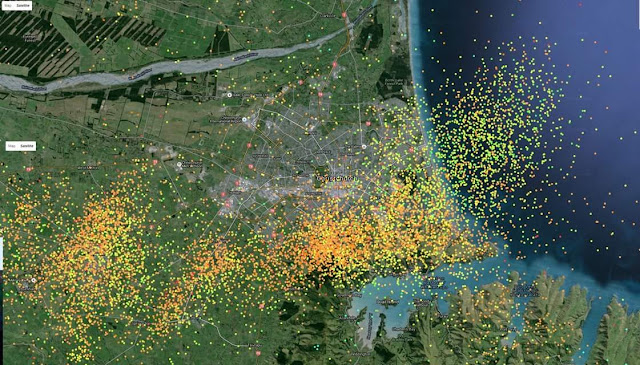 It is super unfortunate that we have had an upsurge in activity, the week that we mark the five year anniversary. Here's a picture depicting where the over 14000 earthquakes have been over five years. We live slap bang in that very dense bit in the middle of the photo.

It's funny because sometimes you meet someone from another part of New Zealand and they ask you if you were affected by the earthquakes. I just can't imagine anyone whose lived in Christchurch in the last five years not being affected. Just think about living in a city where all of the infrastructure has to be rebuilt. It's a big deal. 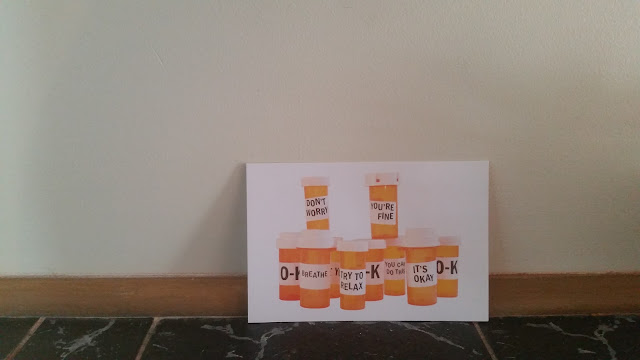 Probably the biggest thing I learned in the last five years is that everyone has a breaking point. It doesn't matter how strong, how well adjusted, how well supported you are; eventually at some point everyone gets to the point where they throw their hands in the air and goes, ENOUGH ALREADY. 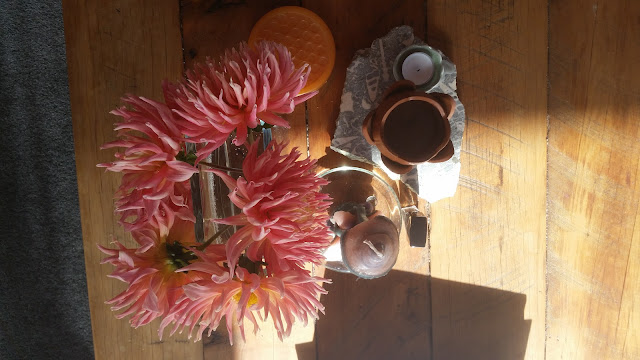 When someone you love meets breaking point, you need to respect that. It's their thing, their line that they didn't know they had to draw. There is no point with platitudes at this time, because frankly they suck. What you need is a plan. You need to surround your person with love. You need to help them out. Do their chores. Ring their work and get them sick leave. You need to watch over them, feed them good food, get professional help and stick together through the hard times. 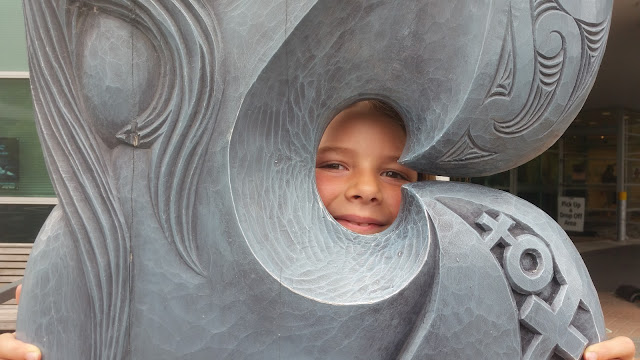 I've noticed that when people reach breaking point, that it really marks a changing point in their lives. You can't go back to who you were and it takes time to figure out what this means and how you can live with it. We have had five years, and lots of us have been through the breaking point and are now on the other side in our new normal. We are doing pretty good on the whole. And we are really good at looking out for each other.

Posted by Deb Robertson Writes at 10:23 AM