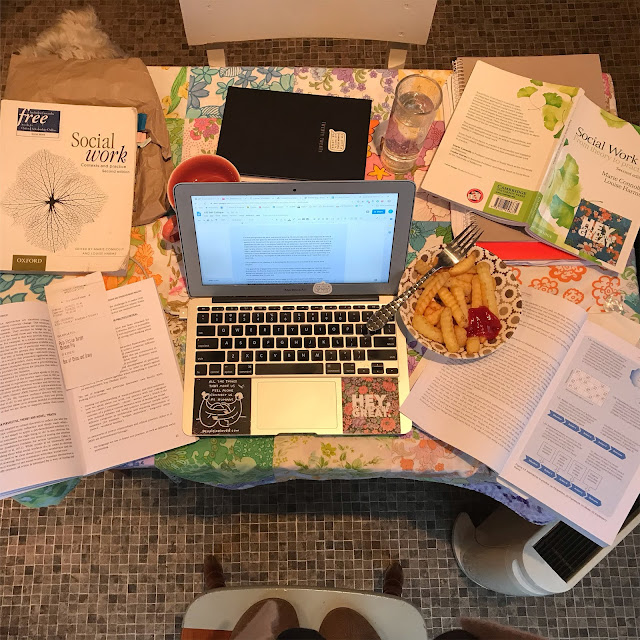 I wrote an essay reflecting on my key learning from a paper on Bicultural and Indigenous studies that I did as part of my social work training. I was writing it against the backdrop of the consequences of the murder of George Floyd by four policemen in America. It seemed appropriate to be wrestling with what I learned about what racism means and what systems underline it while Black Lives Matter protests are being held all around the world. I decided to share an edited version of my essay here.


For most of the semester I walked around with a pain in my heart because of the things I was reading and hearing and because I couldn’t see how any of us could make a difference. However in the last two weeks of the semester, things have changed and although I will not even pretend to have all the answers, I am starting to see what my part is and what I can do going into the future. I have learned that the feeling of powerlessness was me making this about me and my feelings; whereas this is not about me, this is about an underlying racist system that I benefit from and that I need to be open to listen and to have the knowledge what to say when I need to speak up. 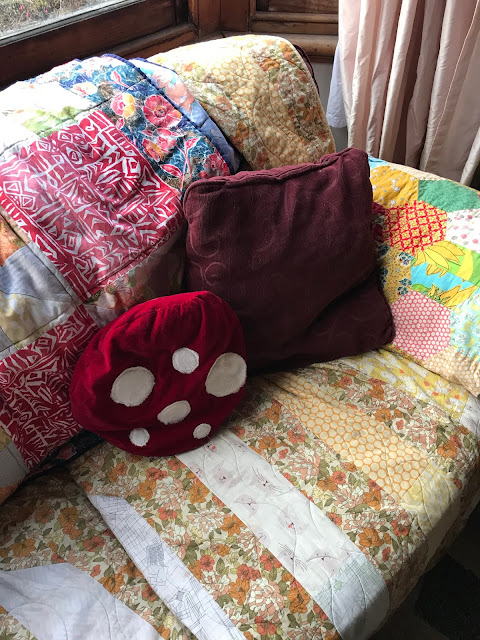 On reflection, there are a handful of stand out moments for me from this paper. The first was the lecture by Emma Maurice on generational trauma. This was the first time I had heard about the effects of colonisation in this context. I knew that colonisation created systemic inequality for Māori, but it was the first time I had heard about trauma as a consequence of the loss or injury of their lands, culture and traditional manner of living (Reid, Taylor-Moore & Varona, 2014). I learned that it is well recognised that generational trauma is carried in our bodies leaving lasting consequences across the years till today (Menakem, 2017). Trauma combined with an underlying racially biased system contributes to the inequality that we see in society. As an example, one of the effects of trauma is that it leaves you vulnerable and unable to process when things go wrong, it means you are one step closer to not being able to cope; and understanding trauma, puts into context things like mental health statistics for Māori (Te Puni Kōkiri, 2017).

I was really impacted by a reading where I realised that bi-cultural in a New Zealand context meant Māori and then everyone else, especially seeing the “everyone else” was basically a european/pakeha framework and system. Unfortunately because of Covid I wasn’t able to print my readings and underline them and so I cannot find this reading again to reference it, however I still want to mention it because it made such an impression on me. Once it was pointed out in such a clear way, it is easy to see that the political and social systems are overwhelmingly set up in a Pakeha model as opposed to a Māori model (Sibley & Liu, 2007). Recognising my white privilege is the starting point to the work I need to do to learn where I fit in this and what I can do differently. 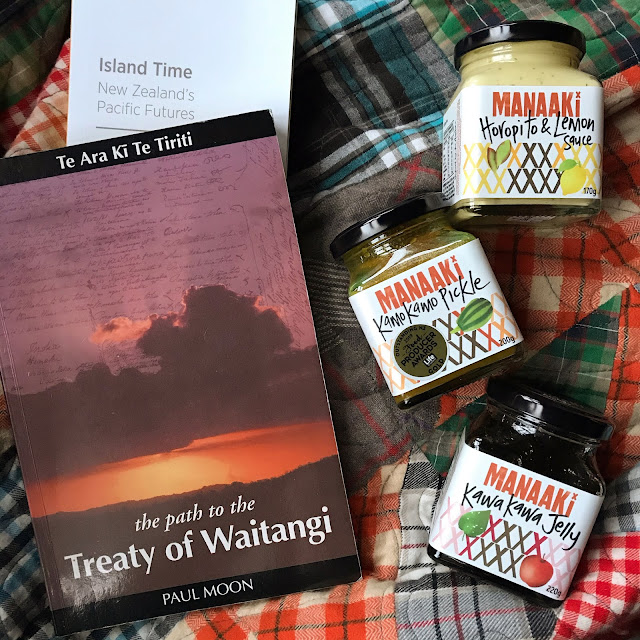 Next there was a zoom meeting in my group project where we were discussing tina rangatiratanga especially in relation to whakapapa, tikanga and mana (Kōkiri, 2010). We talked about what could be achieved if we could write policy that gave Māori the tino rangatiratanga to use their cultural ways and traditions to make decisions for themselves (Durie, 1998). In our group we imagined a New Zealand where Iwi were properly funded to set up education and health and corrections with a marae at the heart of it all. The next week we listened to Sacha McMeeking give us a lecture over zoom and in it she articulated the story of the marae that developed an after school program, a school and a food business and how all the things fitted together (Manaaki, 2017). We discussed it after the lecture, how amazing it was when Māori did things their way and the mana it gave the project and how all of the values fitted together for the benefit of everyone (not just Māori). It was encouraging actually to hear about the principles in action when there is the appropriate funding and resources. 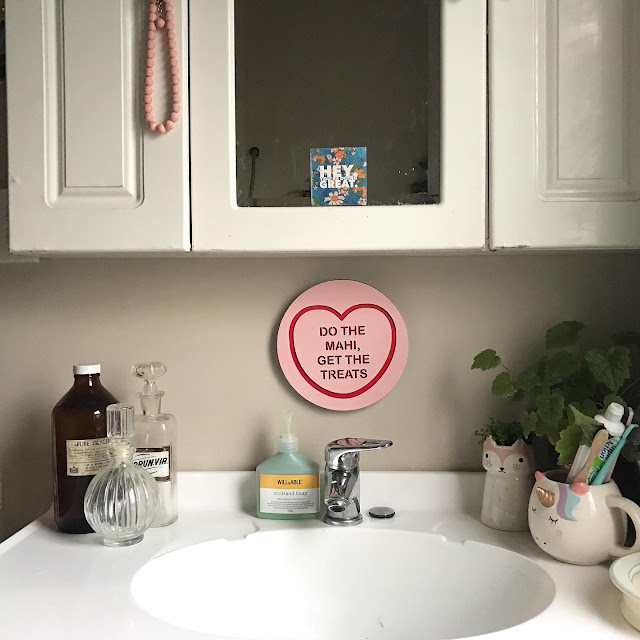 The last aspect I wanted to mention was for me the one I struggled with the most. If you had asked me at the beginning of the year what racism was, I would have said it is the way that we treat someone differently because of the colour of their skin, their religion or where they came from. I would have said I was not racist. But through the process of learning in this paper, the lectures, the readings and the discussions, I have come to see that it is much much more than that. Racism is really a whole system of oppression that I benefit from (Oluo, 2019). A political and social system set up in a European based manner on the land that was stolen from Māori with no regard for the tangata whenua of New Zealand. Worse than this, it was a sustained and deliberate attack on Māori language, culture and way of living that carried on from almost the moment the ink dried on the Treaty of Waitangi until now (Reid, Taylor-Moore & Varona, 2014). When you think about white privilege and racism and hold them up against tino rangatiratanga, it makes me ashamed to even be here. It feels so wrong to be growing vegetables in my little house on land that was stolen from Ngai Tahu (O’Regan, Palmer & Langton, 2006). But my great grandparents came to New Zealand long before I was born, I cannot change that. But what I can do is recognise that the system is set up in my favour, that I am privileged by my skin colour in a manner that I do not deserve. The fact is, that Māori are over represented in every single negative statistic (Marie, Fergusson & Boden, 2008). I can understand that all of these terrible statistics are a result of colonialism, trauma as the result of colonialism and a deeply flawed and faulty system that still discriminates against Māori today.


“Racism is a complex system of social and political levers and pulleys set up generations ago to continue working on the behalf of whites at other people’s expense, whether whites know/like it or not. “ (Woods, 2014). 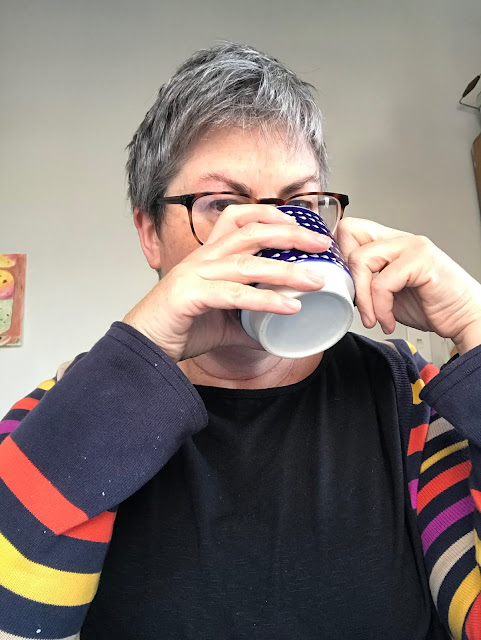 How will this learning influence my future social work practice? The role of a social worker in New Zealand is covered by a code of ethics (Aotearoa New Zealand Association of Social Workers, 2013). Article 1.7 states that “Members accept the responsibility of their status and are actively anti-racist in their practice.” This sums it up really quite neatly: first accept the responsibility of the privilege that my white skin and the way society is structured and then secondly be actively anti-racist in my practice. In a practical sense, this means that I need to listen more and talk less. I need to be aware constantly of my own bias and world view; and actively listen to my client or service user to see what their world view, their own goals and their own motivations are. I’m ashamed to say that it really has been a revelation to think about what informs privilege in this way and I am acutely aware that I have a lot to learn. In the words of Rabbi Sandra:


“You are either racist or anti-racist. Those are the two choices. The latter meaning you are working everyday either emotionally or physically to dismantle the racism that we all have been taught since day one…”
In conclusion I learned about the relationship between colonisation and generational trauma and how it affects all of the statistics regarding Māori such as health, wellbeing, crime and so on. I learned about white privilege and how the system is a Pakeha system set up to benefit the Pakeha. I learned about the power of tino rangatiratanga and how the Māori way is actually so powerful and inclusive for everyone, not just Māori. And finally I learned about a system of oppression that disadvantages Māori. I recognise that I have a lot to learn and I accept that it is my responsibility to do the mahi and to commit to continuous learning. Or as the Code of Ethics says, “to actively promote the rights of Tangata Whenua to utilise Tangata Whenua social work models of practice and ensure the protection of the integrity of Tangata Whenua in a manner which is culturally appropriate (Aotearoa New Zealand Association of Social Workers, 2013). 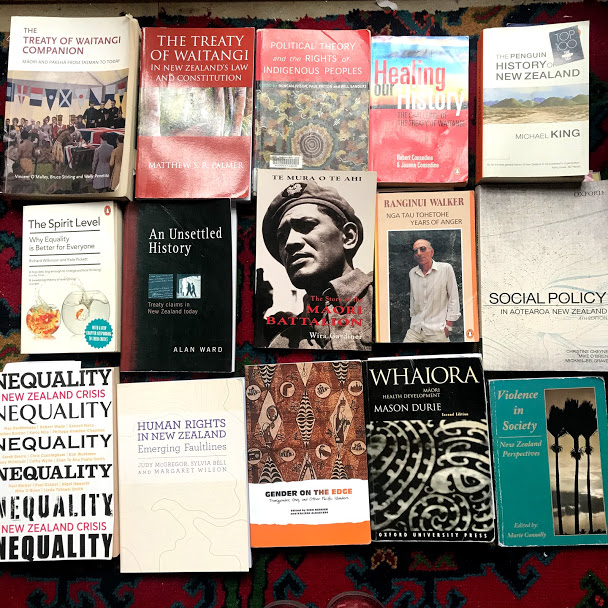 Menakem, R. (2017). My Grandmother's hands: Racialized trauma and the pathway to mending our hearts and bodies. Central Recovery Press.

Woods, S. (2014). Five things no one is actually saying about Ani Difranco or plantations. Retrieved from https://scottwoodsmakeslists.wordpress.com/2014/01/03/5-things-no-one-is-actually-saying-about-ani-difranco-or-plantations/ June 2020.
Posted by Deb Robertson Writes at 7:00 PM