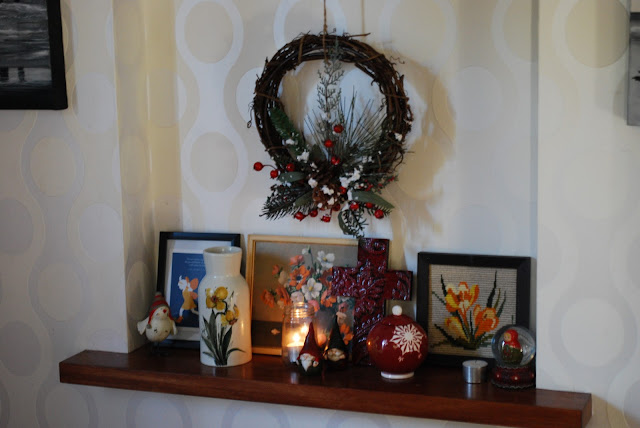 ﻿21 February 2011 was Reuben's birthday. He had the best birthday ever. He got some lovely presents and did lots of fun things. The sun shone and all was lovely. James was finally back in school, we had a meeting that day with his Learning Adviser in Southern Star house and all seemed back on track after a stressful few months.﻿
22 February started just like any other day. Chrissy slept in and rushed out the door barely saying goodbye, without any breakfast. Reuben and James went off to school too, and Annie-Rose and I went to music and then had lunch with Grandma. After lunch we started off for home in the car to give Ashyn her first knitting lesson. 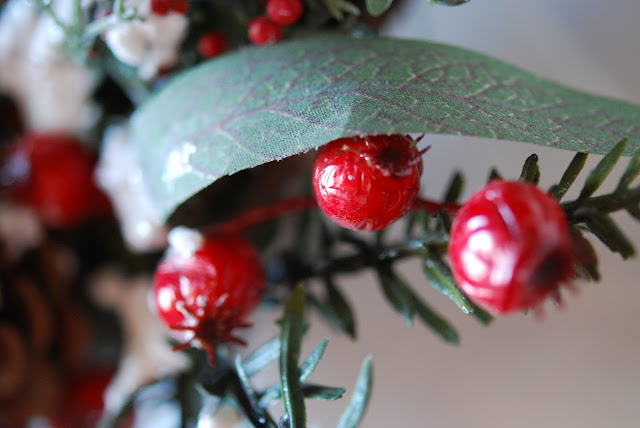 Driving down Opawa Road, suddenly the car started rocking voilently and at first I thought I had a flat tyre and stopped the car. Instantly I saw the tower of St Marks Church swaying violently and realised it was an earthquake. I sat in my car watching the tower sway and the tiles fall off the church roof. After it stopped I shakily drove down the road. I had to quickly decide what to do and decided to go to the youngest child at school. I hoped the teenagers would be ok.
I arrived at school, took Annie out of her car seat and run into the school ground. I rushed up the hill to where the children were gathering, checking children I knew as I went. I came Reuben's group, I can't even remember being puffed. His teacher was in shock (I later found out she was newly pregnant) so I sat on the ground and tried to comfort the hysterical children. 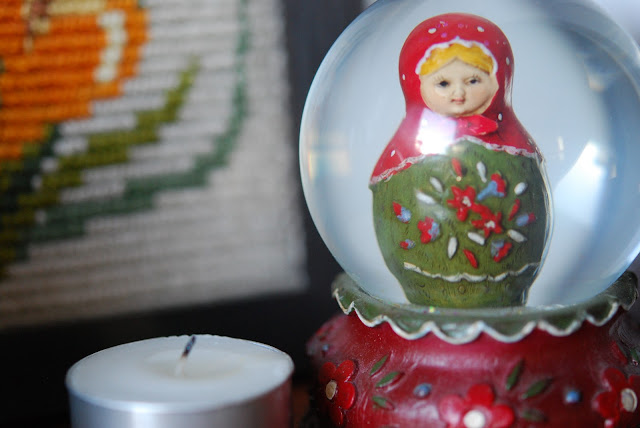 I had a text from my sister saying she was ok and I quickly text her to go and find my kids for me. I had no idea what hell I was about to send her into. David text me to say he was ok and going to find the kids too and I soon heard from Jo that James was ok. I tried and tried to contact Chrissy, and resigned in my heart that she might be dead. 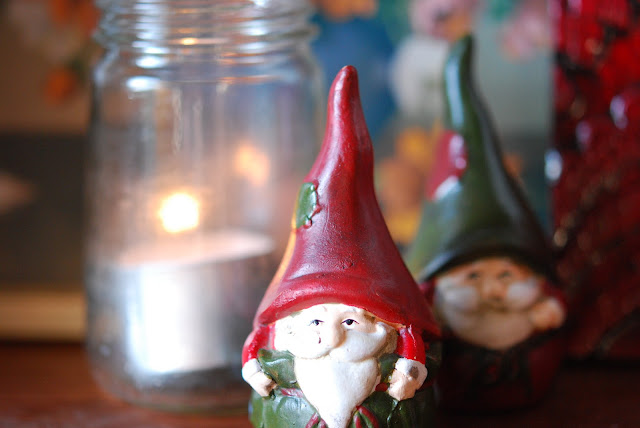 All the while I sat on the ground with the children. The ground shook so violently all the time. The children were so frightened. I promised them over and over someone would come for them, but I never promised their parents, who knew if they would come? I kept a smile on my face and gave hugs and kisses to the most scared. I encouraged those who were feeling brave to put their arms around the others. My arms were not long enough to hold everyone. At one point I held two little girls and prayed out loud for them.
Gradually most of the parents came and when there were two children left in Reuben's class I left with Annie-Rose and Reuben. We walked down to the car and I wondered what to do for the best. As we drove off I remembered David's mum who is 89 and we drove to her house. She was sitting in her drive waiting and listening to the radio. I wonder how long she would have waited if I didn't come. I got stuck in the liquifaction in her drive and texted David to come and help. I sent many texts but I didn't know he didn't get them. I thought he would just come but I didn't know the whole city was gridlocked. Also he ran out of fuel while he waited in traffic. I borrowed a spade from a neighbour and dug my car out. Then I basically carried Nana down the drive and put her in the car. We set off for our house. 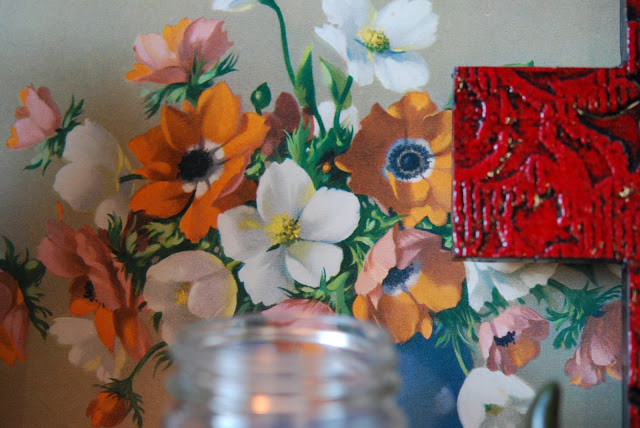 ﻿It was constantly shocking driving around and seeing all the destruction. Somewhere in this time I heard Chrissy was alive. It wasn't till months later I found out she was standing at the bottom of the Grand Chancellor Hotel, the tallest building in Christchurch, a building now doomed. We arrived in our street and the neighbours had set up a bbq on their front lawn and were making cups of tea. I settled Nana down and the kiddies and went home with another neighbour. 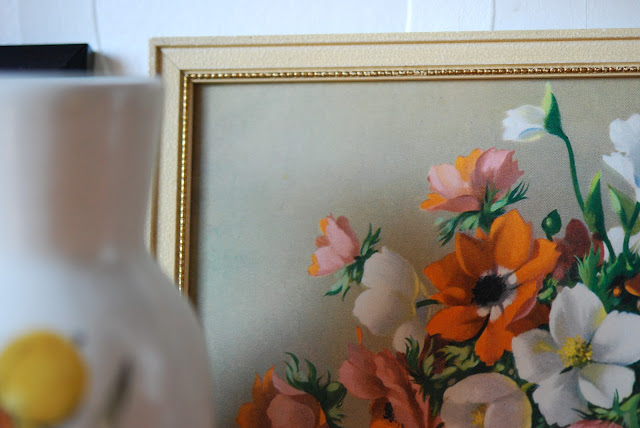 I had been brave for so long, but when I saw my house I lost it. I could hardly get in the door for all the stuff that had fallen down. There was just unbelievable mess and destruction. I could see the house was structurally quite damaged as well. I grabbed some necessities and armfuls of quilts to keep the children warm (it was a cold day) and went back down the road. 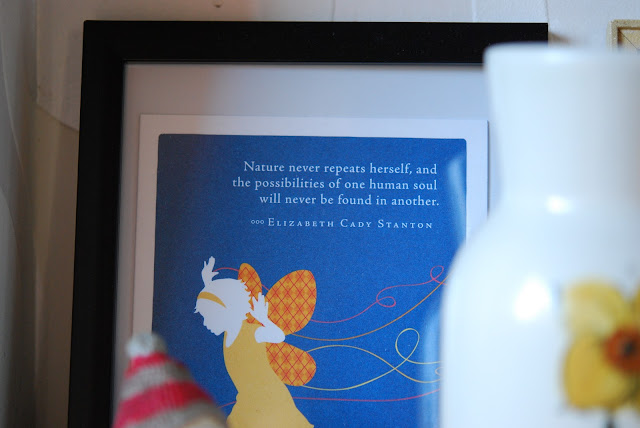 ﻿David arrived much later without the children and explained he couldn't get to them. He tried to tell us how bad it was in town, but there was no words to actually describe it. He left to pick up Jo and the kids who were walking out of town.
When they arrived I remember all of us standing hugging each other crying, holding each other so tight like we would never let each other go. It was so emotional and intense. 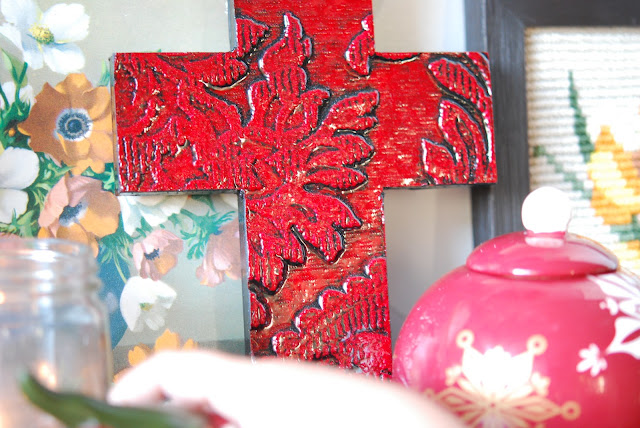 ﻿I decided to try and leave town and rang our friends in Invercargill. We could not have picked the worse possible day for them, but they galantly agreed to let us come. David came back to the house with me and we threw random stuff in bags for us and drove off. I didn't have much fuel but prayed my way to Rakaia where we filled, went to the toilet and got some food. We drove to Timaru where we eventually got accomodation with a neighbours brother. It was pretty amazing really. People were so good to us and my cell phone stayed charged just long enough to organise it. We fell into bed exhausted that night. 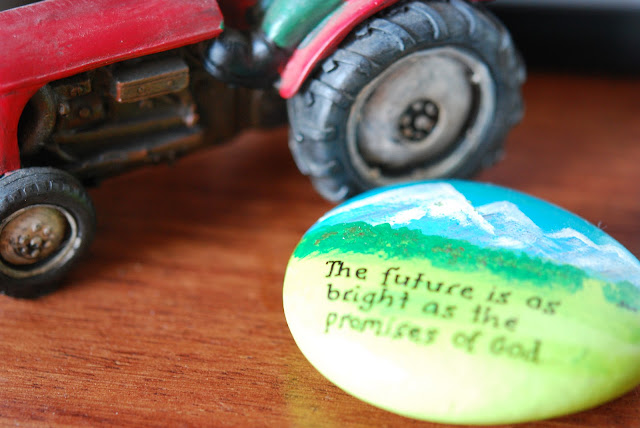 The next day we got up and drove to Invercargill. It was the most horrible trip of my life. I think Chrissy cried all the way. There are not words to describe how devestated we felt. One bright spot was when I loaded my emails at Dunedin Mcdonalds and there was 50 emails from you, my blog readers. I cried there. Thank you is not enough to say what you did for me that day. That was enough to get me through the rest of that horrible day. 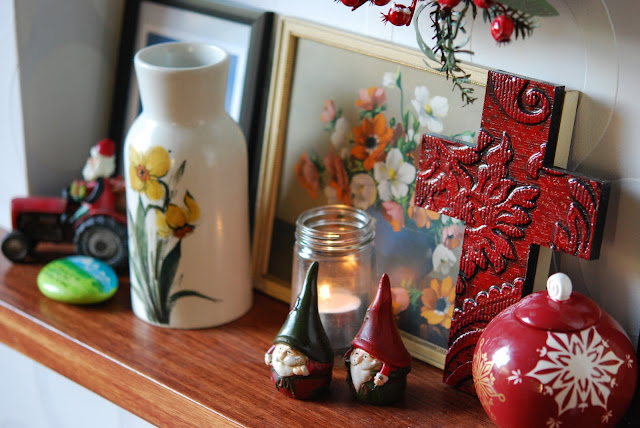 Today for the first time since 22 February I walked down the Cashel Mall where my children walked. Part of the city reopened today. I cried all the way down the Mall, but once I got my breathe back and let go of what was, I was able to see what is now. It was amazing and vibrant and joyful. It was new and fresh. It's impossible to describle, it's a shopping precent made of shipping containers and it's good.

It was so painful to do, but it's done now. I guess it was like a snake shedding his skin, the process is nasty and uncomfortable, but once it's done it feels a lot better. I brought each of my children a Christmas decoration like I have every year at Ballantynes. It's called Fresh Start and it is.
Posted by Deb Robertson Writes at 12:11 AM