Today I polished the silver candlesticks... 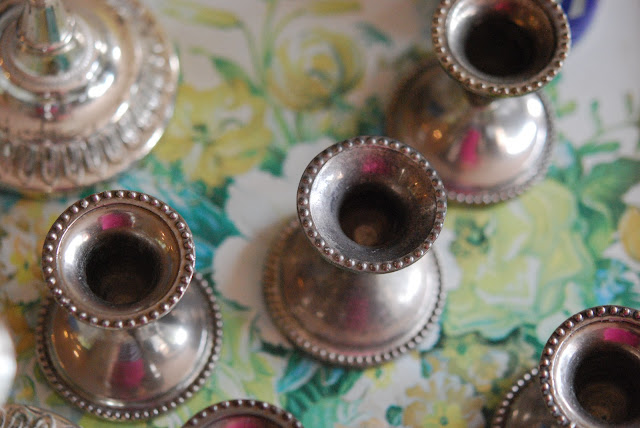 Have you seen the movie "Second-hand Wedding"??
If you are an op-shopper or thrifter, you will LOVE IT.
It's a New Zealand Movie and its funny and warm and down to earth.

In the movie the mum is collecting stuff for her daughter's wedding
including a silver candelabra. 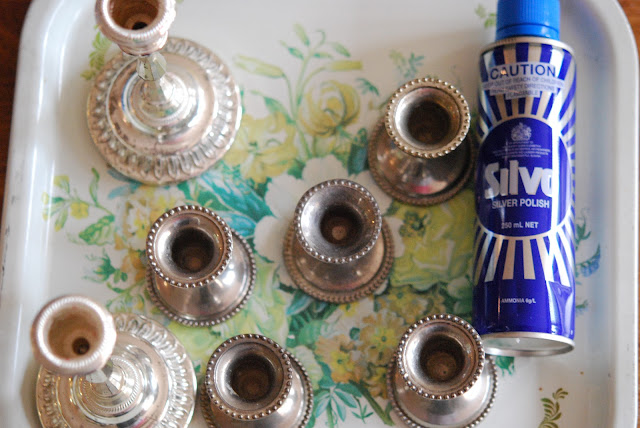 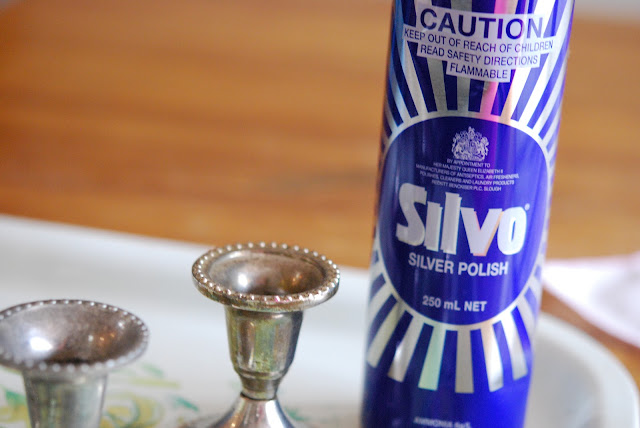 Every now and then I polish them, and pray and dream dreams for my precious daughter Chrissy,
and the amazing girl my daughter is and how she is growing up such a precious woman.

Every kid needs a bit of time where their mum prays for them
and dreams big dreams for them.

I figure that my silver candlesticks need polishing regularly
and that's a good time for thinking about Chrissy! 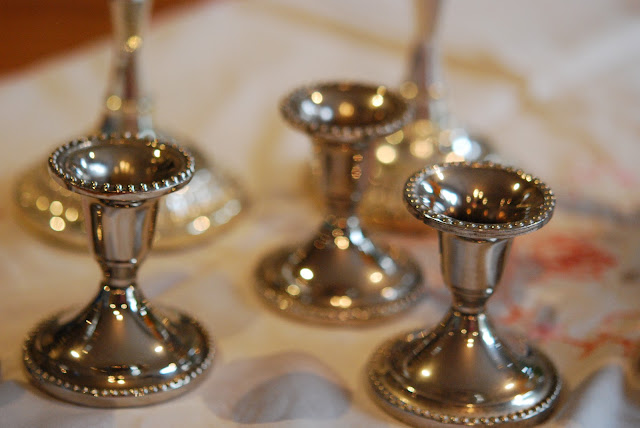 You see it's ok to dream dreams for our kiddies
and have hopes and visions of their futures,
but as long as we let them get on with it,
while we polish the candlestick, that's all right. They have what it takes if we support them. 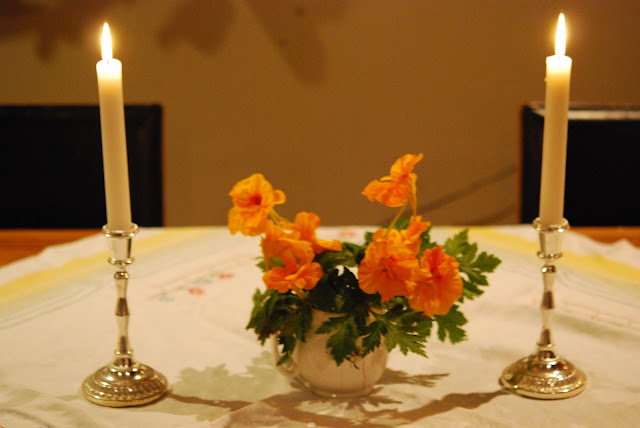 And when Chrissy sees the shiny candlesticks,
she rolls her eyes and groans, but she knows that I love her
and isn't that what every kid needs?? to go about knowing their mum loves them!
I think so. I expect to polish these candlesticks many many times. It's a labour of love.
Posted by Deb Robertson Writes at 1:30 AM