After my Uncle Ian died mum gave me a couple of little brass dogs from his possessions. After I put the little dogs on my shelf, other little dogs looked longingly at me at the opshop and behold suddenly I had a collection. If it didn't sound so weird, I'd say they were trying to tell me something! and every time I see them, I think about Uncle Ian and about missed opportunities. I asked my mum if she would write a post to share her perspective on this and here is what she wrote.... 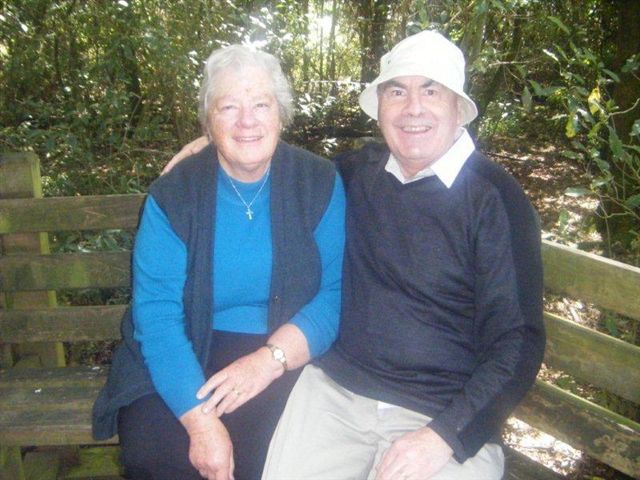 At the start of each year I always want to improve myself. Last year and probably for the last few years I was going to loose weight!


But sometimes there is a bigger picture to look at. I have an ‘if only’ regret from 2008. If only I had looked passed my appearance that year and decided to mend fences.

I have two older brothers; one had not spoken to me for 15 years.
I had written to Ian every Christmas and sent him photos or gifts in an attempt to reconnect with no response. 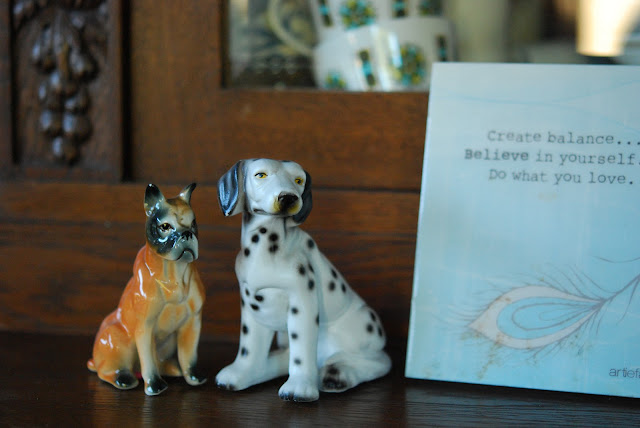 In February that year James and I spent a few days in Wellington without a thought of travelling a few hours north to Levin to visit Ian. On 22 June 2008, Ian died aged 68 and the reconciliation I had thought would happen never eventuated. I wish I had risked rejection and visited him. 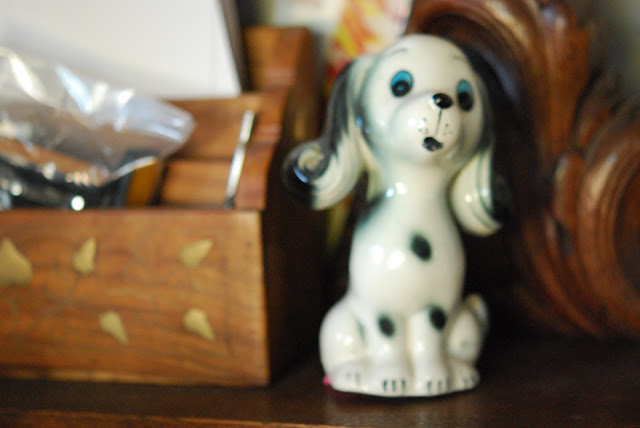 Relationships are a risk; one must be committed to their continuance and prepared to dine on humble pie sometimes just to build them into healthy friendships. Regrets after a death one just has to live with. 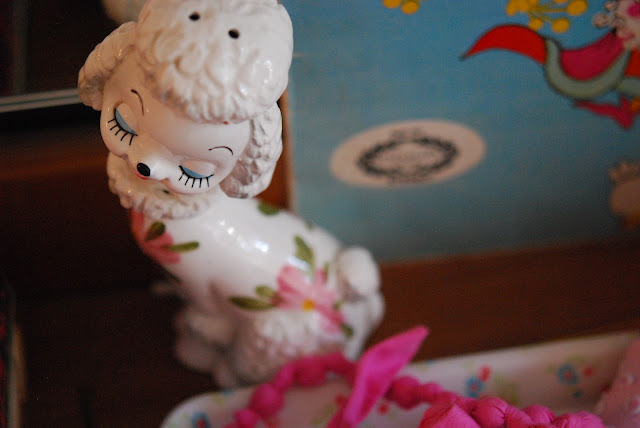 When we were younger, Ian had been a shepherd at the Grampians, near Mt Cook and I had visited him there.  He always had a dog even in his retirement.  Strangely his dog died a few weeks before he did.

His dogs all listen, then he shouts the dog's name so it becomes “Where’s Ben?” “Where’s Tip?” “Where’s Bob?” and so on.
Ian walked to Hokio Beach every day and this explains why, for so long, the good people there thought Ian’s little dog ‘Sport’ was actually called 'Westport!' (Where's Sport?") 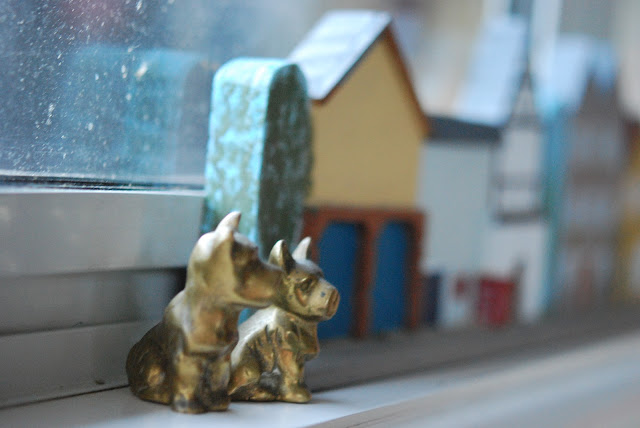 So put in those same circumstances what could I have done better?
I tried writing friendly letters. I wanted my attitude to be warm and friendly to connect with him without accusing him. (Like smiling when talking on the phone, apparently the person can tell you are)

I sent him gifts, both with historical significance and for pleasure.
I phoned him with two lots of information he wanted to hear; but once I had told him (that an Insurance company had money for him from an investment our parents had made for him many years ago and, second occasion, that our elderly aunt had come through her operation well) he simply hung up. 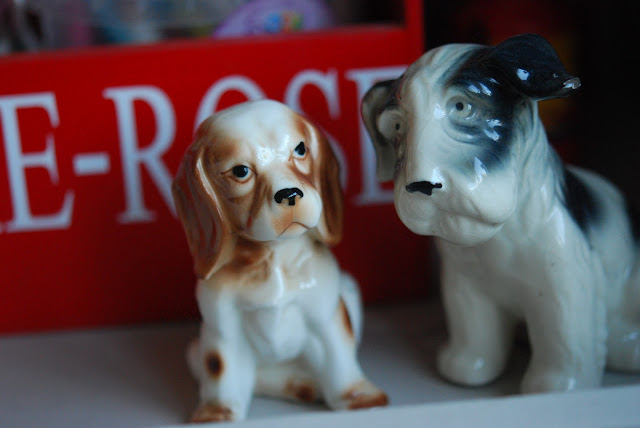 I sent photos of our 4 children, he liked them so much he told his friends they were his children but that he never saw them now, I had to answer some very direct questions at his funeral regarding his ‘wife and family!’

Letters, gifts, phone calls, photos what else could be done?? I know, I should have visited him! The Bible says ’A brother offended is harder to be won than a strong city: and their contentions are like the bars of a castle.’ Proverbs 18:19

If only I had taken more care not to offend him, or once I had offended him, visited him as the Bible also says “So if you... suddenly remember that someone has something against you... go and be reconciled to that person. Then come and offer your gift to God.’ Matthew 5:23

I have learnt my lesson the hard way, now and for the rest of my life, I will risk mending fences, it will be easier than living with regrets! 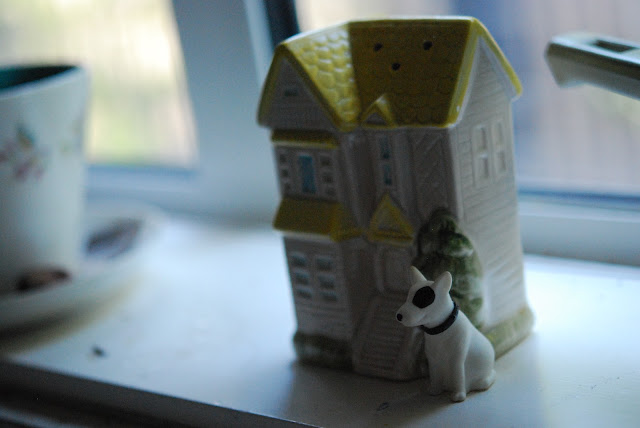 I know that I care more about relationships and the value of risking all to build the bridge again.  I hope this helps someone who is on the same journey.
God bless you xx 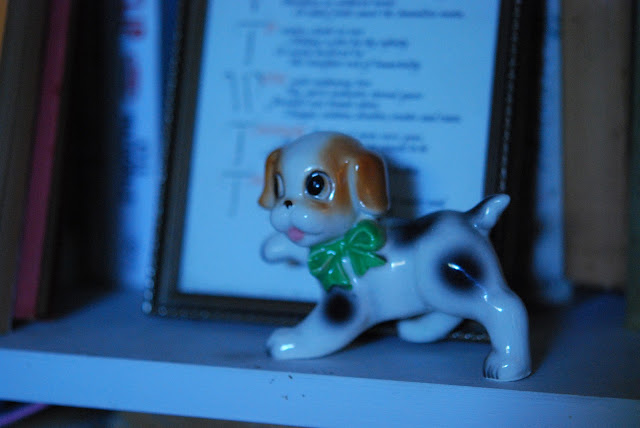 Thanks so much mum for being so honest and real. We all make mistakes but we can learn so much from each other.


This Easter, the traditional time for new beginnings, I just wanted to take a moment and encourage anyone who has lost contact with someone they loved, so take a small step and walk one step closer to that person. One thing I learned from my friend Sally dying was, that friends are irreplaceable, once they are gone the hole they leave never goes away.


I know this is a bit more serious than my posts often are, but if one person sends a text to someone, or writes a letter or bakes a cake or whatever it takes, it will be worth it.


This Easter, hug your family, tell them you love them and enjoy the opportunity to spend time together!