Lily made a doll, cause that's what you do in a caravan! 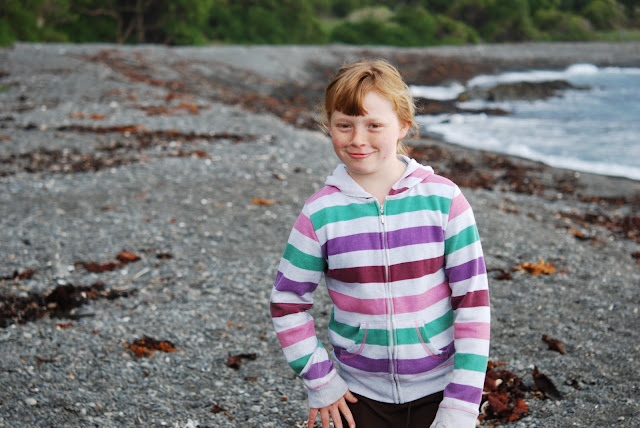 This is Lily.
Life for Lily is a Big Challenge. The right side of her body doesn't work so well
and she has some other issues that make life seem like an uphill struggle to Lily.
Lily just wants to be one of the kids,
but somehow it's not so simple as that. 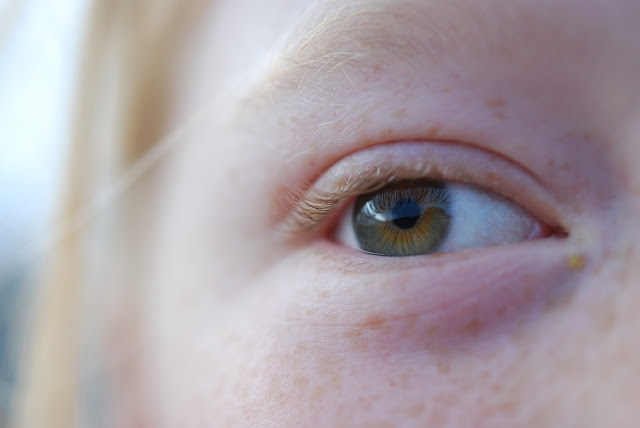 I love Lily to bits. She has courage and guts.
When we were camping last week Lily got a bit tired and over it in the afternoons,
so one afternoon I asked her if she would like to make a dolly.
Unfortunately I left the lovely pattern I brought at home
but Lily drew a lovely girl so I cut it out of fabric. 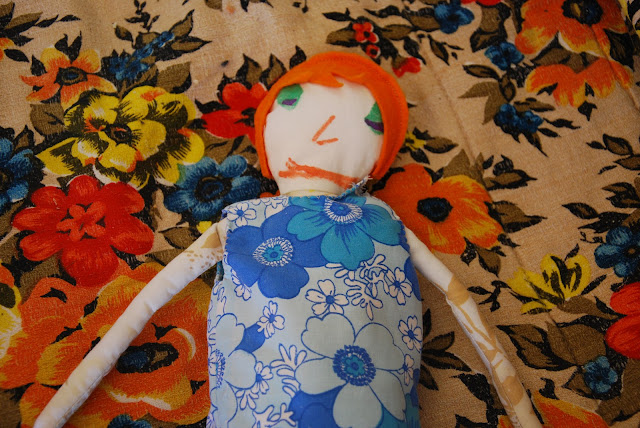 Lily drew on her face and sewed up the arms and legs.
Then I stuffed those little limbs and we put her together.
I borrowed the technique from Merrilee and cut some felt for her hair. 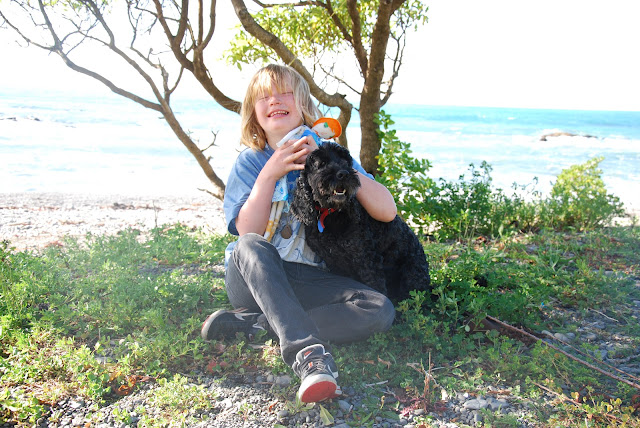 Lily was really really happy with her
and proud of her work. 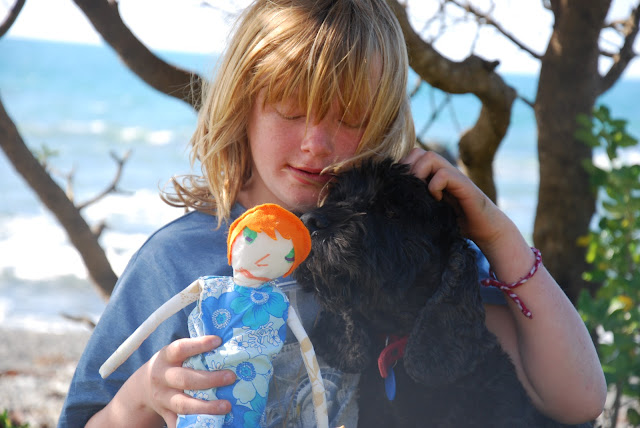 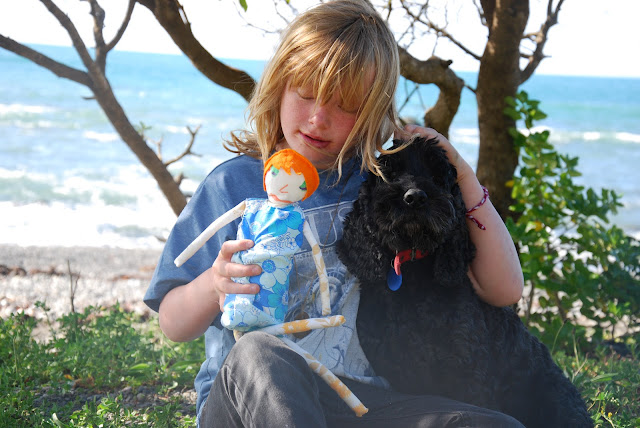 The arms and legs were from the vintage sheet I brought for Molly's quilt binding
and the head was from a project that Shenleigh's daughter was doing.
I had the stuffing and the felt for the doll I left at home. 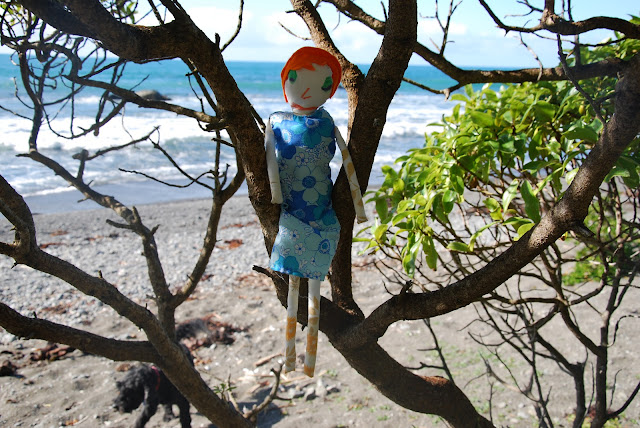 I love how Lily got a real sense of achievement from making this doll
and I'm hoping she will come and sew with me again soon. 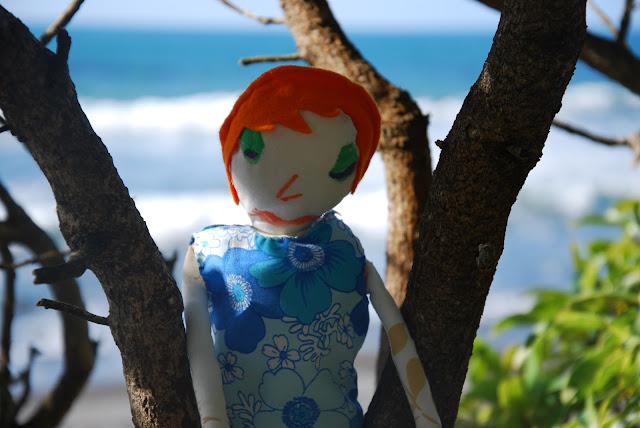 Does anyone in blogland have any ideas to make
sewing with one good arm easier??
Lily and I would be very interested to hear them!