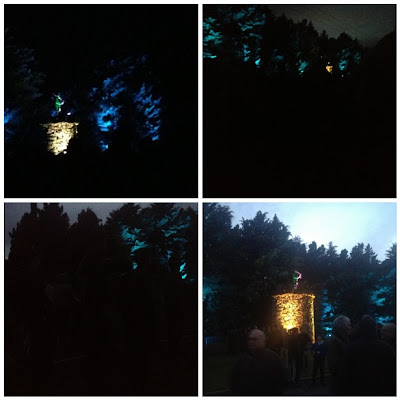 This morning the alarm went off at 4.45am
and there was a mad scramble getting seven of us all dressed and tidy
to go to the dawn parade the the Burnham Military Camp. 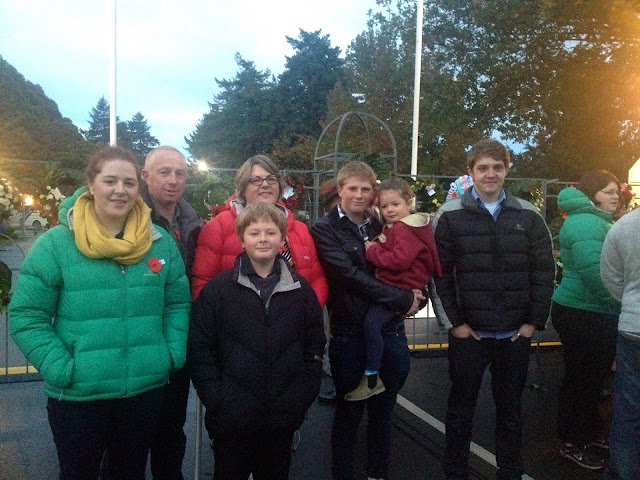 It was an amazing experience to stand surrounded by the army
and listen to the very moving service.
We felt honoured to be there.

It was also truly lovely to arrive in the pitch dark
and gradually the light dawned around us. 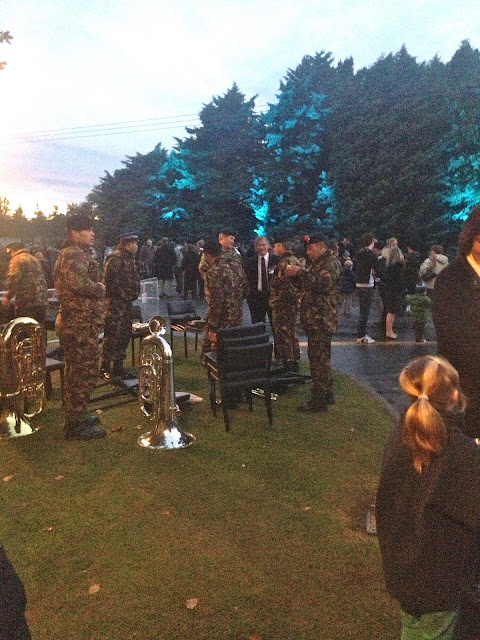 It's a day filled with meaning. During the week I had googled ANZAC
and read about the Gallipoli campaign....

In 1915, Australian and New Zealand soldiers formed part of an Allied expedition that set out to capture the Gallipoli Peninsula, according to a plan by Winston Churchill to open the way to the Black Sea for the Allied navies. The objective was to capture Constantinople, the capital of the Ottoman Empire, which was an ally of Germany during the war. The ANZAC force landed at Gallipoli on 25 April, meeting fierce resistance from the Ottoman Army commanded by Mustafa Kemal (later known as Atatürk). What had been planned as a bold strike to knock the Ottomans out of the war quickly became a stalemate, and the campaign dragged on for eight months. At the end of 1915, the Allied forces were evacuated after both sides had suffered heavy casualties and endured great hardships. The Allied casualties included 21,255 from theUnited Kingdom, an estimated 10,000 dead soldiers from France, 8,709 from Australia, 2,721 from New Zealand, and 1,358 from British India. News of the landing at Gallipoli made a profound impact on Australians and New Zealanders at home and 25 April quickly became the day on which they remembered the sacrifice of those who had died in war. 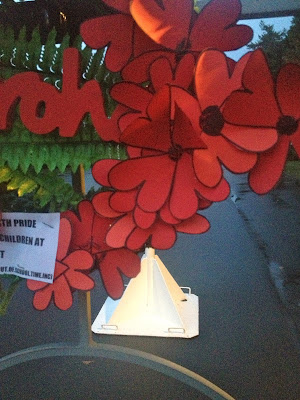 As I stood in the pitch dark this morning
I thought about the keen young men landing on the beach,
in the dark, in the dawn 98 years ago.
I could imagine their excitement to finally be there,
and then the terrible months that followed. 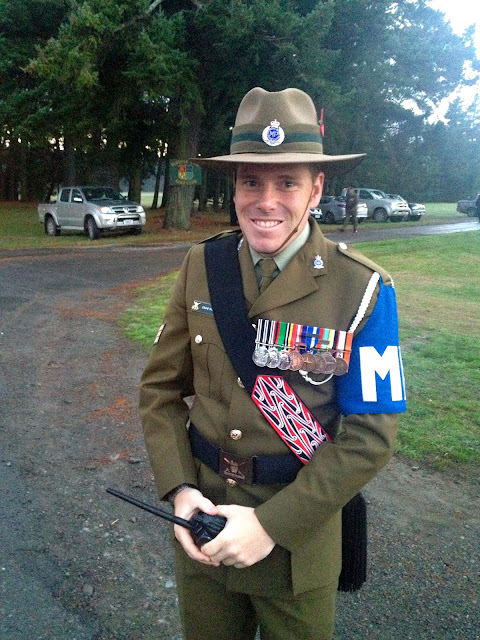 What I can't imagine is how they endured the months that followed,
the terrible conditions, the death of their friends
and the horror of it all, it must have slowly broken them. 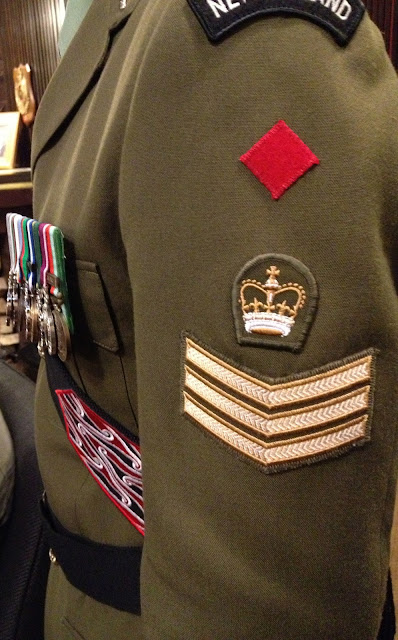 I look at my own teenagers, who feel so invincible
and I imagine that shiny keenness gradually broken off them by
the grief and hardships the soldiers went through. 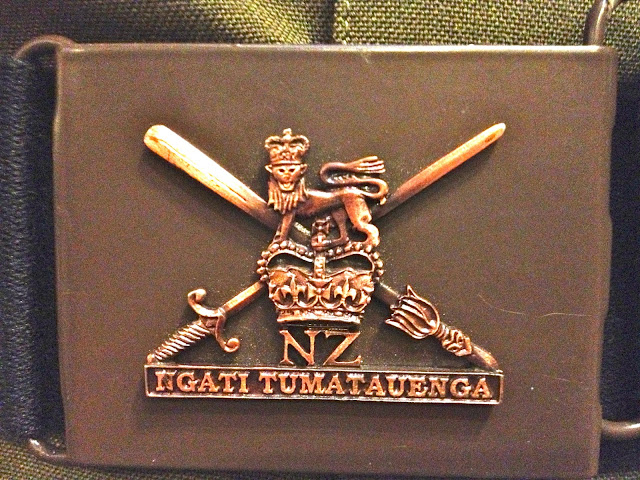 And yet the legend that remains is of a battle fought
with courage and resourcefulness,
a battle where boys became men
and where two fledgling countries were first recognised as contributors to the war. 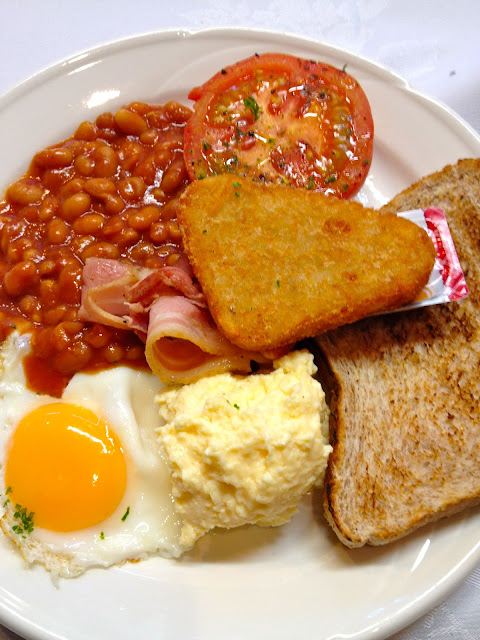 And then we went to the Officer's mess
with my friend Michelle and her lovely family
and ate an amazing breakfast. 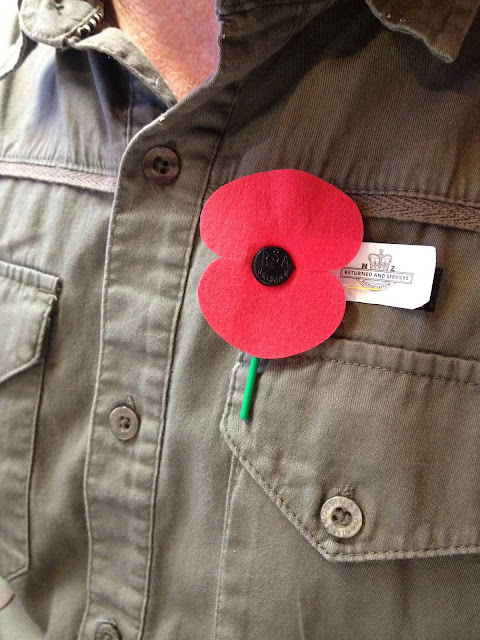 I watched the soldiers and their families eating their breakfast
and chatting away.
Many of them had been to Afghanistan and some of them been wounded.

I'm so grateful for their courage to stand up
to wear the uniform
and to fight the battles we are not able or not willing to fight ourselves.

We will never forget.