In which I make a boo boo but it turns out ok... 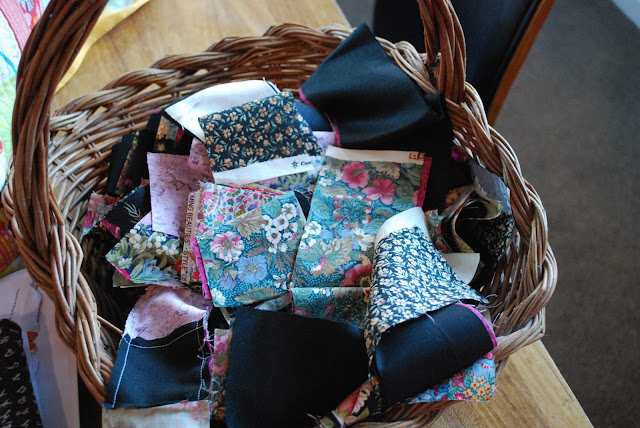 Yesterday afternoon while chatting to Nin I trimmed the strips for the B blocks
for the old fashioned floral scrap quilt I was making.
(I also wrote the study cards for my Treaty paper, and Nin was crocheting)
All the neat little piles were waiting for me this morning when I got up at six
and I put on a load of washing, filled the fire with pellets,
made a cuppa and sat down to sew a few together. 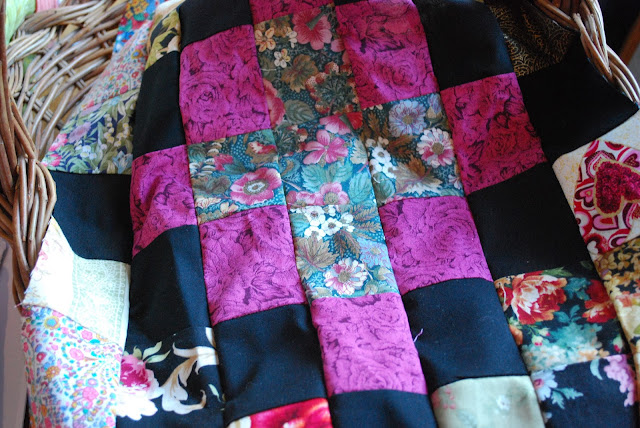 I sewed the first block and as soon as I turned it over to look at it,
I realised that I had made a mistake. A big mistake.
I usually make my squares 2 1/5" but this quilt was supposed to be 3".
I had trimmed them 1/2 an inch too short.
I couldn't believe my eyes. 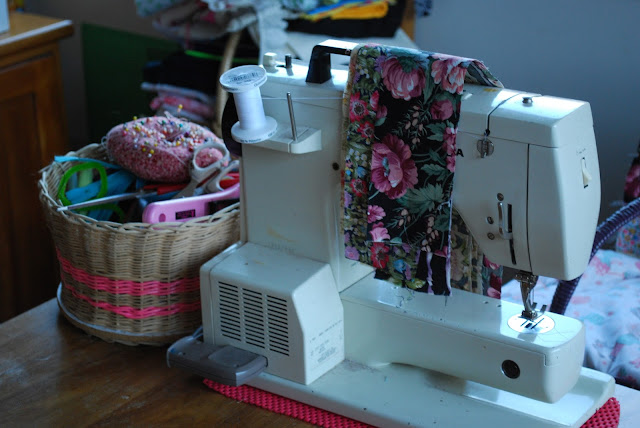 What could I do? It was not fixable.
I raged at myself for a minute or two
and then set to and sewed all the A blocks together. 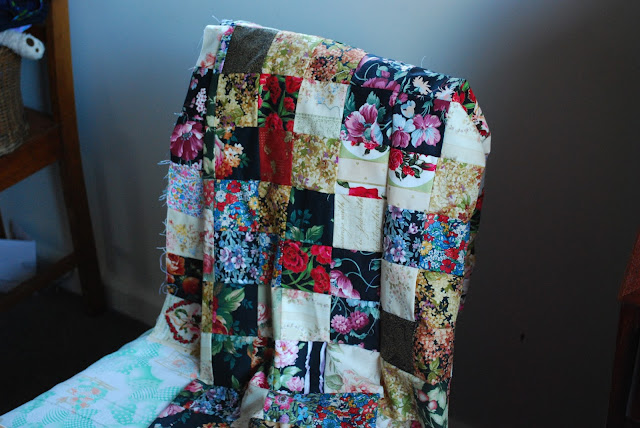 It's going to be a quilt. It will keep someone warm
and it will be very pretty into the bargain.
It's not how I planned for it to be, but it will be fine.
When I give it to someone, they will be pleased as punch
and they will not say, but there is supposed to be 13 more blocks will they!! 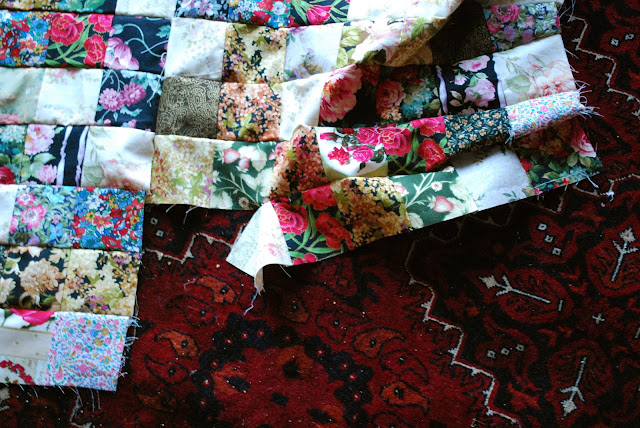 I just have to rustle up a couple more rows for the bottom
which I was going to do with the left-overs from the B blocks,
but I can do that. It will be fine. 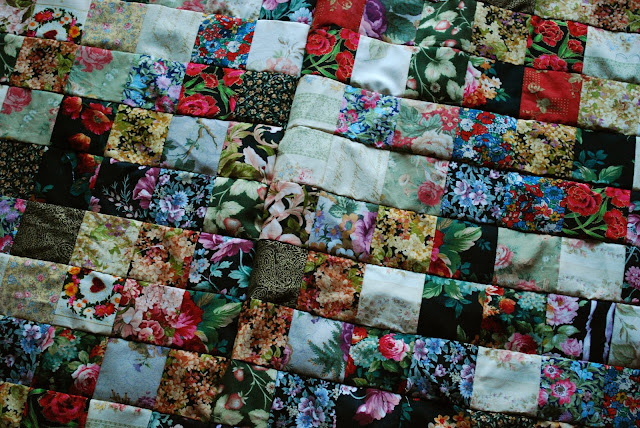 A bit like life right now actually,
not running the way we planned, but it's going to turn out fine!
Posted by Deb Robertson Writes at 1:58 PM