The essay I won't submit... 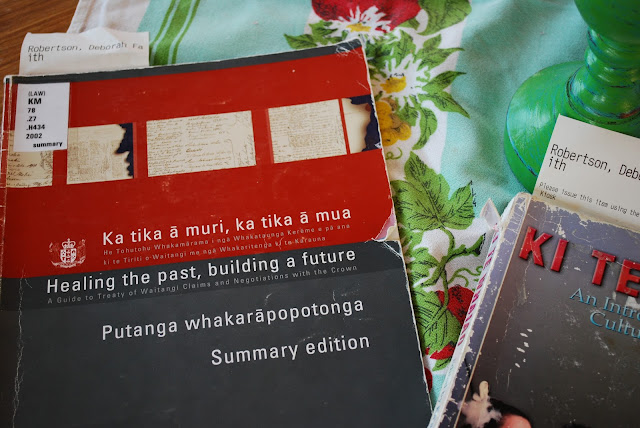 As part of my fledgling journey to study for a degree, I decided that I wanted to study the Treaty of Waitangi. This document to all intents and purposes is the founding document of our country. I wasn't really looking forward to it, but I felt with all my heart it would be important, so I begun. I had been to a course about the Treaty before and what I felt was that it was an imperfect document in an imperfect world. That writers of the treaty were flawed human beings (as we all are) with dubious and non-transparent intentions and it was always going to end badly. 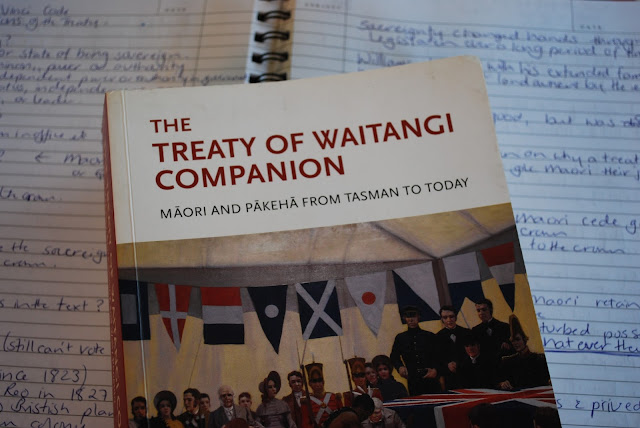 This most excellent book is a really fantastic companion to the Treaty, and gives an insight into the different very human characters who played their parts in those early, raw, exciting days of developing this country. 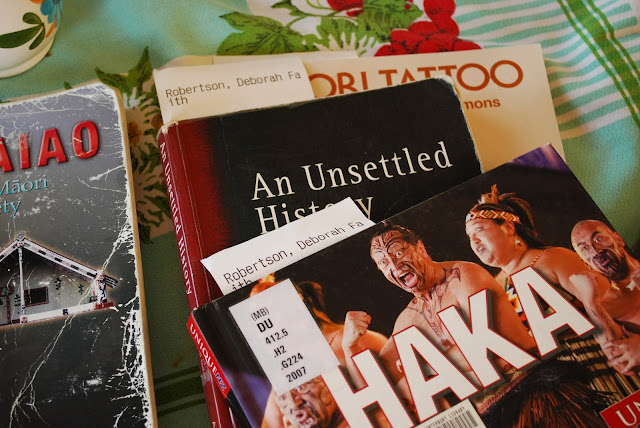 I hated the way the British felt they had to educate the "natives" and the patronizing way they acted. I watched a movie in tutorials one day about the maori wars, and was struck by how intelligent and resourceful the maori are, and how they well out-smarted the British. I felt hopeful, the Maori are warriors from way back, maybe it would be ok. 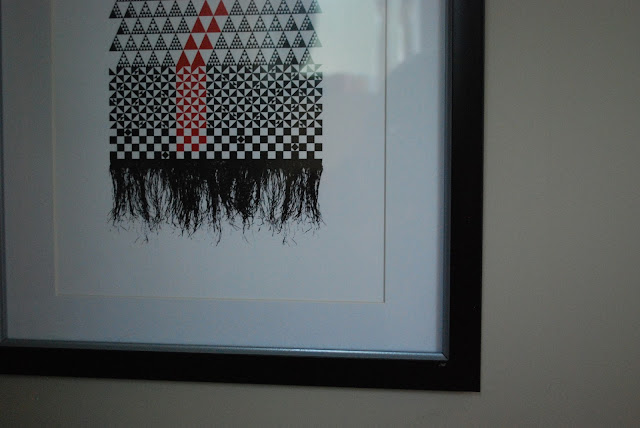 But then I began to research for my essay and I've got bogged down. I read this extract, and my eyes were opened. I realised that it is not enough to teach your children that "people come in all different colours" and to know how to count to five in Maori and that whero is red. Racism is "not individual acts of meanness" but "invisible systems conferring dominance to my group". It's so much bigger than I realised. (Read the extract if you want to know more.) 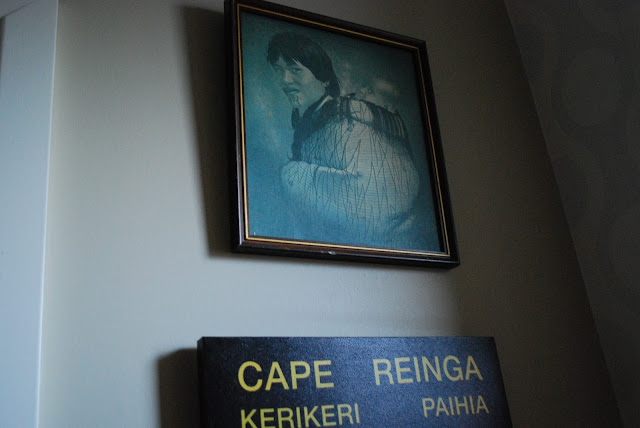 Now (here's something you don't know about me) I grew up in a cult, I know what it's like to be marginalized and ridiculed. I understand the pain of powerlessness and of control. I actually do. In my own way, I know how it is to be an exile in your own town. Maybe because of this, the more I read and the more I research the sadder I feel. 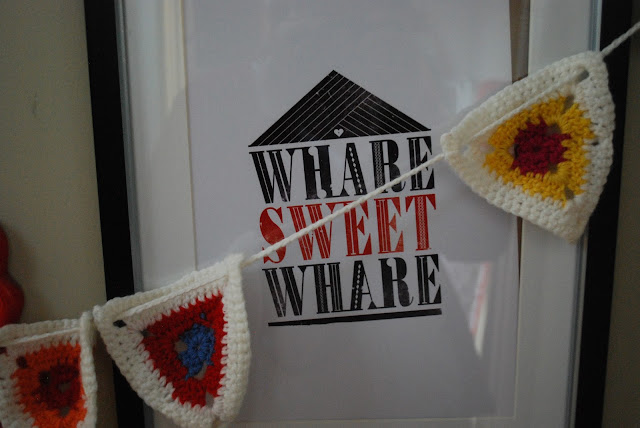 How can we fix it?? how can someone like me make a difference?? I'm not sure I know all the answers to this, but there are a few things I do know.... 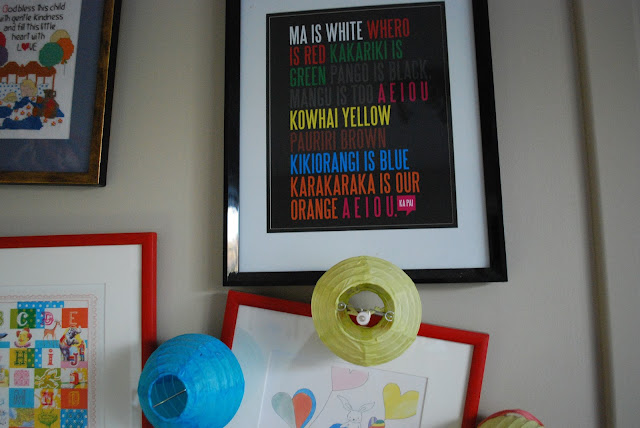 I think as a Pakeha we fondly imagine that if all the Treaty claims are settled and all the money paid out that the problems will go away and we can go forward as one people. What we actually need to do is to realise that settling claims will not fix the system, it's hugely important as a starting point, but a system continues to try and put patches on brokenness will continue to fail. We will never be able to move forward until we each acknowledge the past that we bring with us into the future, if each one of us carried a little bit of the load, we could all move forward as a nation. I hope I get to be part of that.