I may have mentioned once or twice that I'm trying to combine parenting and full time study. Sometimes this works and sometimes it doesn't. Currently I'm sitting on the sofa under a quilt with Annie-Rose tucked up next to me watching Mickey Mouse Clubhouse on my friend's TV. Not distracting at all while you try and write a 2500 word essay. The tutorials for my coms paper are worth 15% and frankly I haven't engaged with them at all. So I asked Donald (everyone's favourite lecturer) for an alternative assignment and negotiated to write three blog posts instead. I much prefer writing blog posts to academic writing, which I find frightfully difficult, this way I'll get to engage with the material and actually earn those credits! Hopefully you guys don't mind three more assignments thinly disguised as blog posts. Either way this is the other part of what I'm majoring in. If I manage to pull of this juggling act, I will graduate at the end of this semester with a double major in Sociology and Media/Communication. 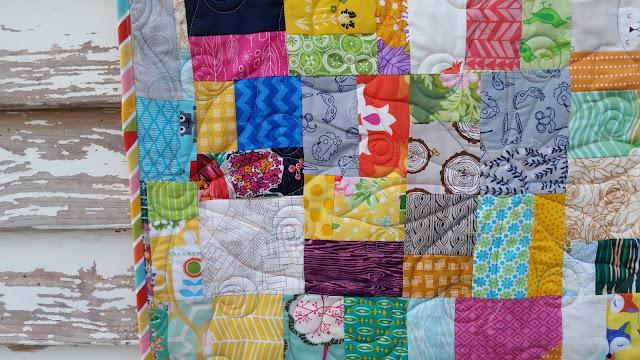 It is easy to be cynical (especially as a media student) and see the role of modern media simply as a vehicle for making money for the corporation who owns the media outlet. The news appears to be pieced together according to what will sell. However traditionally the media is one known as the fourth estate.


"originally there were three estates: the first estate was the clergy, the second estate the nobility, and the third estate the commoners. The fourth estate is the press, and was coined in 1837, reflecting their increasing prominence and power"


The term, the fourth estate conjures a role for media of advocating in the best interest of the public. Modernity and the secularisation of society meant that a space was created for public debate and discussion. Decisions about public life were not just handed down from the Church as in the past, but the possibility to contribute to the discussion and have a say was constructed. The journalist is in a position to not only present the news to the public but to also relay the views of the public to the politicians. 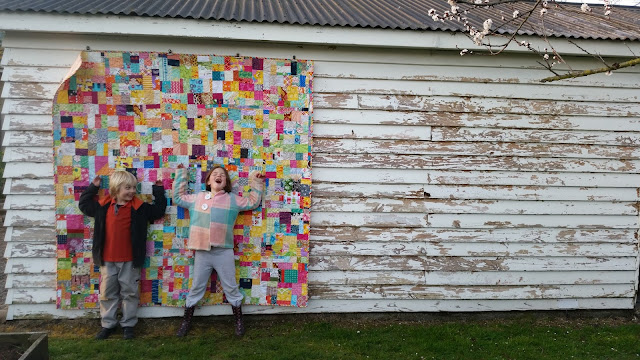 In an ideal world, a journalist only writes pieces that are factually accurate, newsworthy and in the public's best interest. In reality there are a combination of pressures that effect what is presented and why. There is the aforementioned reality of media ownership. Media is big business, creating enormous wealth for a small number of media companies globally. It is true that someone has to pay for the production of the news, the salaries of the staff and all the other costs associated with media today; who ever that is has a say in what is presented as news. For example Rupert Murdoch has a huge political say because he controls such a large section of media. 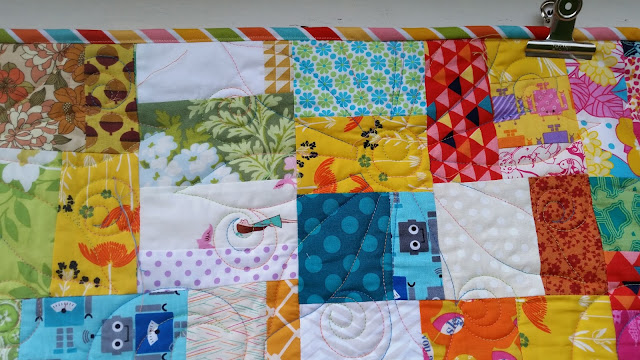 Another factor is the time schedules for the news, the fact that the television news is presented every night at 6pm and the big stories of the day must be written by then. All forms of media including print and radio are held by these same constraints. The decision about what will be that day's major news story is made early in the morning and put together as quickly as possible to create the maximum effect. 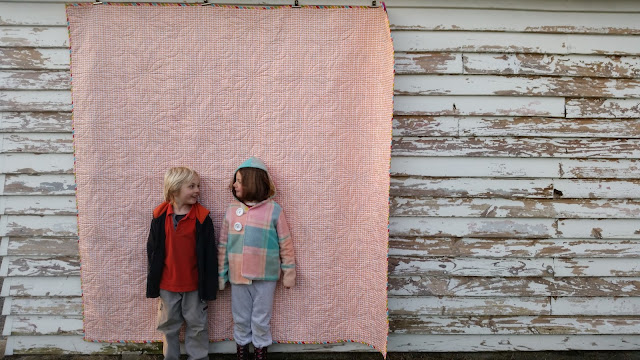 The cost of producing the news puts pressure on how the news is created. A romantic image of a crumpled journalist with his sleeves rolled up, a pencil behind his ear and a notebook in his hand searching out the stories of the day, does not translate that well to the reality of the twenty first century. A huge percentage of so-called news, is actually regurgitated from press releases and news websites.

As an example, take a look at the New Zealand website Scoop. Scoops says of itself that it is "unique, independent and necessary" for media in New Zealand. The website goes on to say that it is...

New Zealand's leading news resource for news-makers and the people that influence the news (as opposed to a news site for "news consumers").

It brings together the information that is creating the news as it is released to the media, and is therefore a hub of intelligence for the professionals (not just media) that shape what we read.

Scoop.co.nz presents all the information driving the news of the day in the form it is delivered to media creating a "no spin" media environment and one that provides the full context of what is "reported" as news later in the day. 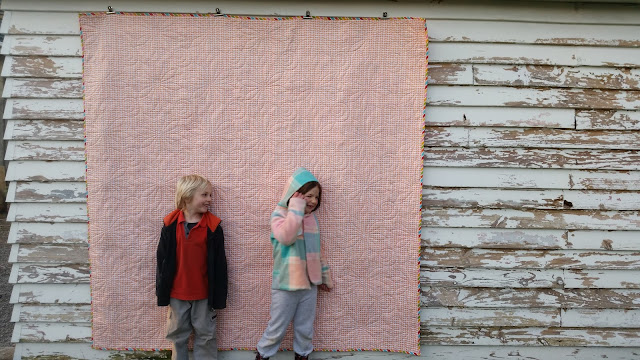 If I take a look at Scoop today, I can see an article about the lowering of the cash rate in New Zealand. A simple Google search turns up this article by One News, this one by Stuff and this one by Radio New Zealand and this one by 3News, all of whom have used the Scoop article as a back ground to writing their own pieces. This is not necessarily a bad thing, but it can make it too easy for a journalist to repackage a piece of writing for their own paper without doing some necessary fact checking and research to ensure it is a quality piece of news as opposed to churnalism. 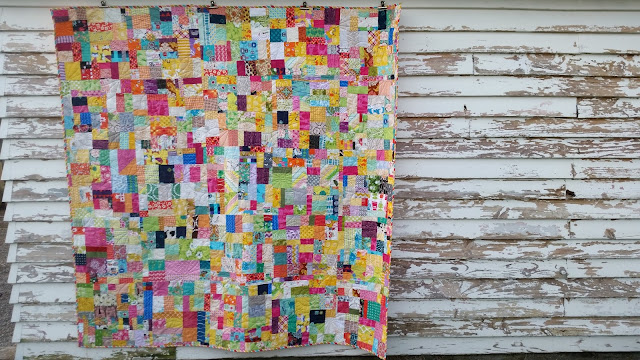 The general public, we have far more tools at our disposal to fact check the news for ourselves. We are able to research the original sources, google images and read widely on a subject all from the comfort of our own homes. If we critique the news in this way, we can ourselves be part of society contributing to the conversation in what a sociologist called Habermas called the public sphere and maybe becoming a part of the fourth estate ourselves.

(I used photos of the scrap quilt I finished this week because the media is like a whole lot of little snippets of information presented to us, while sometimes a much greater story is behind it. Also, you know, quilt pictures make anything seems more interesting in my humble opinion!!)
Posted by Deb Robertson Writes at 6:09 PM