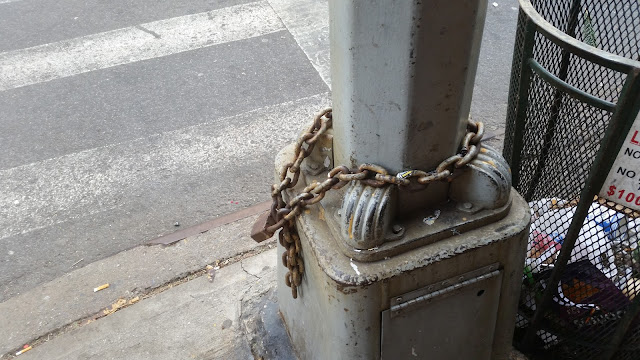 So it's exactly twelve months today since I began to live my life on my own.
Although I had been considering it for a while,
I still can't believe that I actually took that final step
to end my marriage of 22 years.

You might think that after a couple of decades
that you would have sorted out any differences that you have,
but I discovered that that wasn't the case,
and it turns out the rest of your life is a really long time. 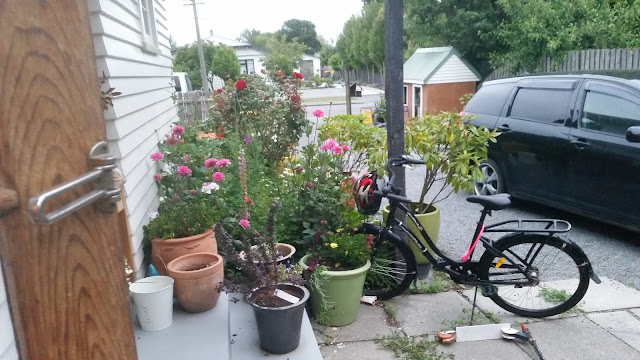 As a family we have achieved a lot over the last twelve months.
Both David and I have created separate homes for the children,
managed our finances and kept everyone fed and clothed.

All while negotiating the tricky paths that untangling 22 years
of living together creates.
For the most part we have managed to do this while
maintaining our equilibrium. 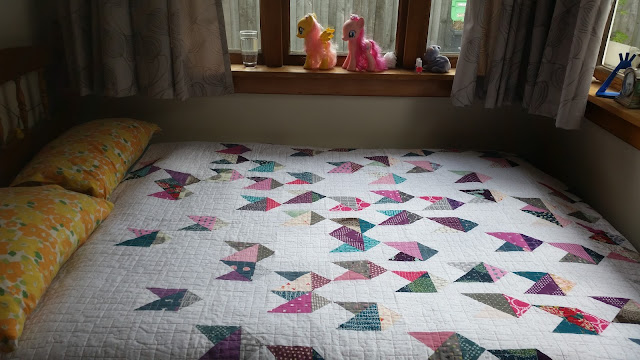 I won't lie, it wasn't easy.
But actually once the initial decision was made,
the difficult parts were about building a new life,
learning to be a single person,
learning who your real friends are,
and not taking one's self too seriously. 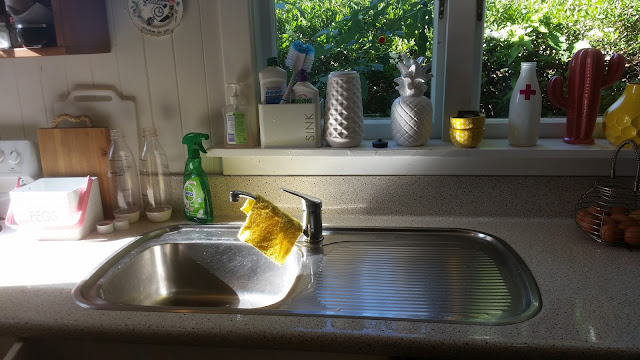 I know that I've made a lot of mistakes,
I've stumbled along and sometimes fallen.
I've got angry, I've cried, I've sworn a lot.

But looking back, I can see that I have stumbled forward,
that even though I've fallen, I have got up again.

I'm so grateful for my life now.
I might cry, but I can smile too.

I have hopes, that this year will be even better.