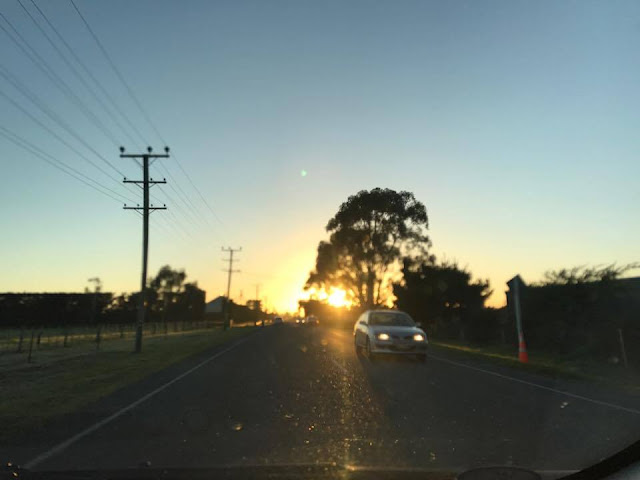 The other night I met with some friends and I mentioned that I grew up in a cult as part of the discussion and of course my friends wanted to know more. It was hard to find the words in the moment. But I have been thinking what it means to me to grow up like that and how it affects how I view life. I don't know if I really want to write about this, but oh well, here's a few random thoughts about growing up in a Christian cult. 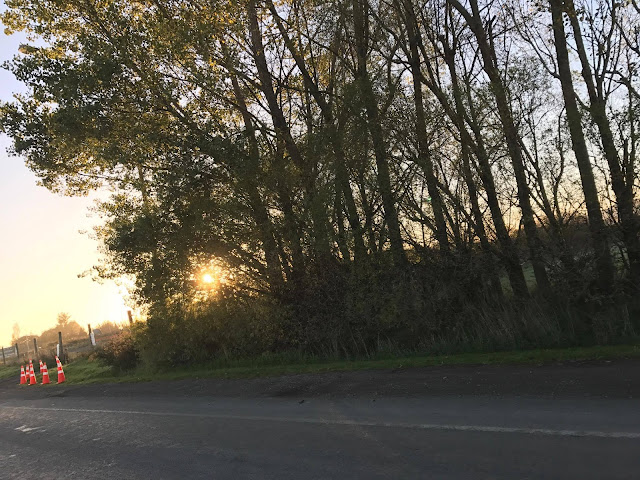 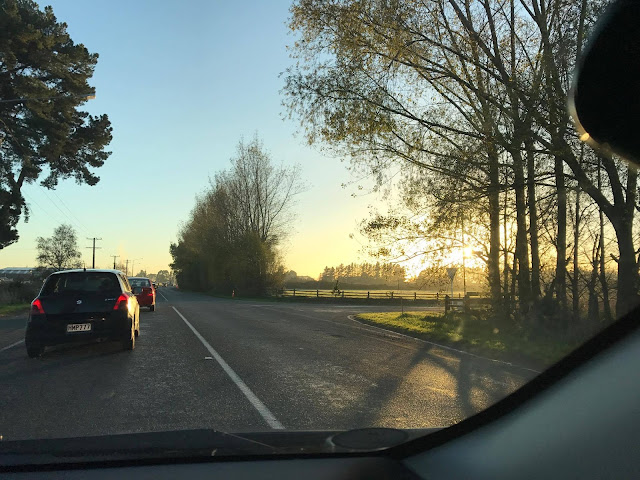 We used to hear the leaders talk about people who "walked in the light that they had". What they meant is that those people didn't have the knowledge that we supposedly did. But with the gift of hindsight, I can see that we also were walking in the light that we had. We were taught the rules over and over again. They became part of who we were. I don't blame my parents or my younger self. The nature of a cult is that they get you when you are young and/or vulnerable and a Christian cult has the added draw card of a charismatic ideology. My parents were both young and vulnerable with a strong desire to find faith. They were just in the right place at the right time to become part of something which appeared welcoming and inclusive.

It took me a long long time to find my way to being a whole person after I grew up. I'd like to think that my past doesn't define me anymore. It shaped me for sure. I think it made me a strong, resilient person. I learned compassion. I learned to endure the hard things and I learned to hold on in those times. Everybody has a story. It's not good or bad, it is just what it is. This is my story. It is my past but not my future. I have hope in a future for myself and for my family. It's going to be good.
Posted by Deb Robertson Writes at 2:45 AM

Email ThisBlogThis!Share to TwitterShare to FacebookShare to Pinterest
Labels: findingfaith