this week from the keeping it real files..... 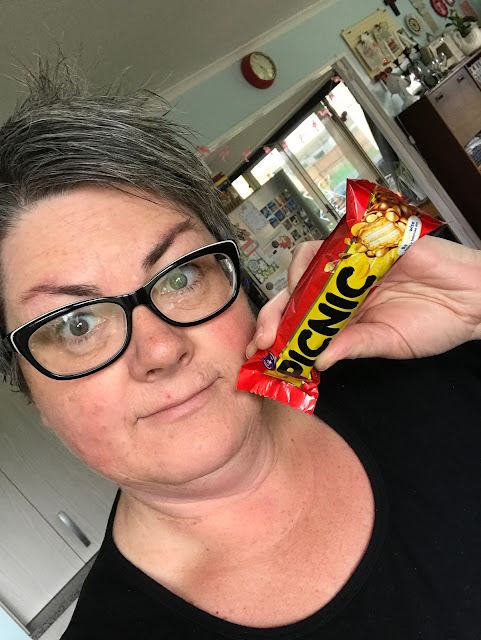 Most of the time I hold all my roles together. I do my work properly at work and I manage my housework, looking after the children and that entails. And then sometimes it feels like I just drop a few balls and then slip on them as they roll about the floor.

We have been mad busy at work, which is good because we get paid yay! I think I've mainly managed to do my job properly without dropping the ball too much. Well apart from that one week where I could not think of what to write on home pages and even gave a designer copy for a site with literally nothing on the front page (sorry Sarah).

At home you can kind of fake it for so long and then the wheels truly fall off. In the interests of keeping it real and because it isn't always going to be like this; and I want to remember that, I thought I'd share a glimpse of what happened.

Last night I finally agreed to help Reuben who wanted to shift a desk out of his room and a sofa in. It was a much much much harder job than I imagined, and at one point i thought I might spend the rest of my life holding up one end of the sofa.! We finally managed it but then when we went to cook dinner we had run out of gas. Fail.

So our friend who has been staying while she studies went to the fish and chip shop for a scoop of chips to go with the casserole and the eftpos card declined. Fail.

And the casserole tasted awful. I told the children food is fuel and they had to eat it. Fail.

Because we had moved out some furniture, it meant the extent of the mess in the teen's room was exposed. There's probably 10 loads of laundry and a couple of large bags of rubbish. There were also seven dinner plates. Fail.

Today is not much better. We got home late because I worked late.
We finished tidying the room but the rest of the house is a disaster.
And there is still no gas of course.
And no groceries.
So we ate fish and chips again.

But we did get some teabags and so I can have a cup of hot tea.
And I'm just going to hop into bed and get an early night.

Tomorrow should be better. Single parenting is hard people.
Parenting teens is hard.

Tomorrow is Friday and its a three day weekend.
It's all going to be better I promise.

Posted by Deb Robertson Writes at 1:06 AM