I thought there was another woman {why I'm single again} 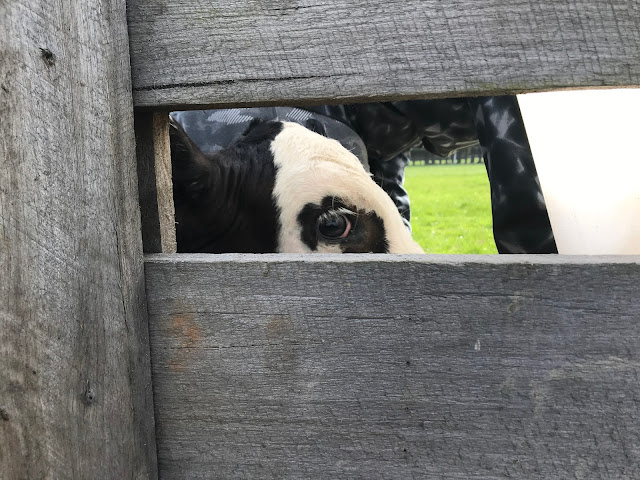 I debated writing this post for a few weeks.
But I think it's important, so I'm going to share it, someone else might relate to it.

For the last few months of the time that I was dating Mr W,
I started to think that he was seeing someone else on the side.

There was the usual sort of signs that you read about
(and I've experienced before)
when your person has found someone more interesting,
more exciting and more fun to be around. 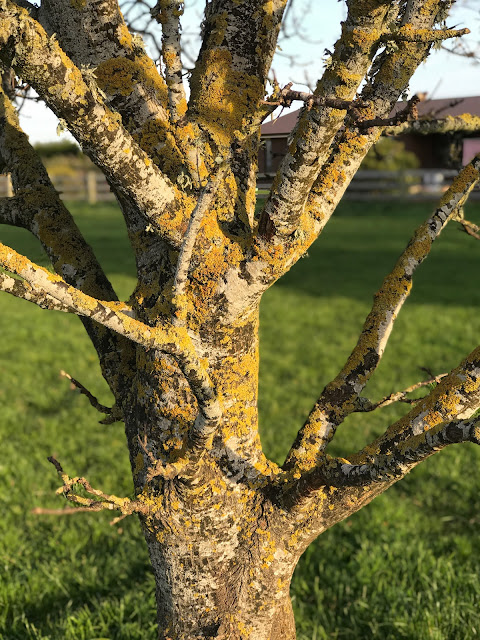 There were the excuses, the not turning up when he was supposed to,
the not wanting to spend anytime with us,
the not answering of the phone and just general preoccupation.

I made a lot of excuses for him to be honest
because he really didn't have his shit together;
but he was a nice guy so I thought it was going to be worth it,
that this was all temporary and we would be fine in the end. 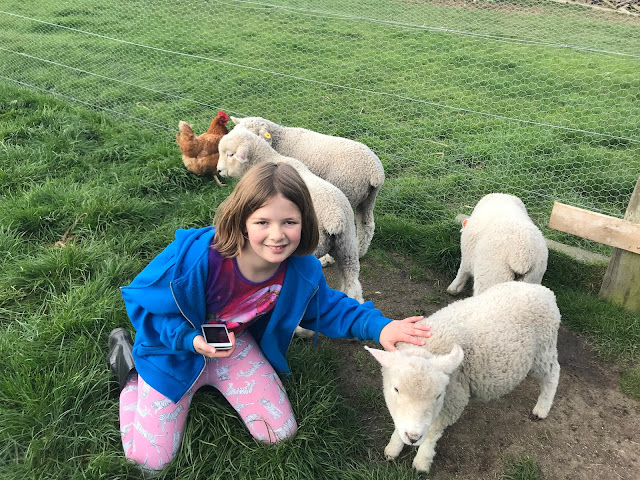 But it turned out that it wasn't temporary, that he liked the lousy little life that he had,
and he didn't want to change it.
He would rather spend his time with his first love in the little cabin he called home
than build a relationship with us.

Do you want to know why? 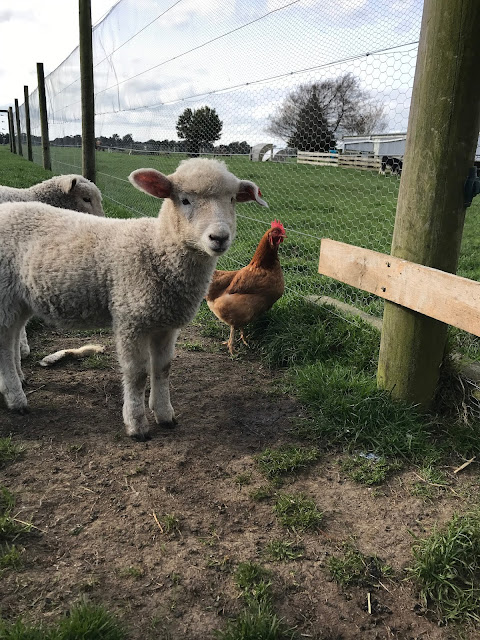 Because he was an alcoholic.
I didn't really realise until the end,
but once I did, all the little things added up.

Crazy aye?
Turns out that his whole life was arranged around when and how much he could drink.
It was all about that. And a relationship messed with his drinking time.
Not that he would ever admit to it. 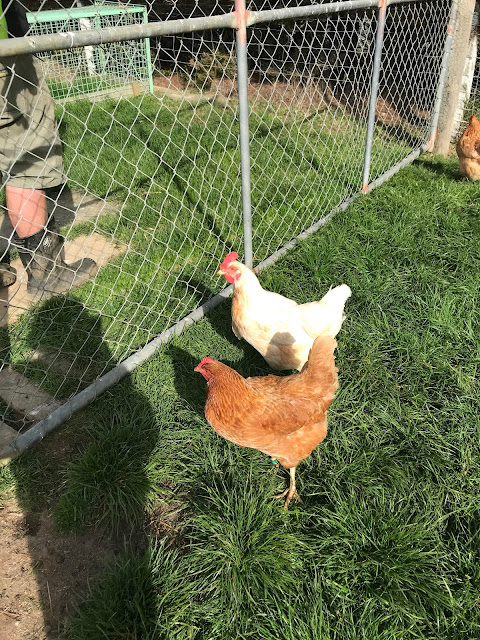 I'm not opposed to alcohol.
I drink beer on hot days and wine with friends.
I'm not all militant about whether you should drink or not drink,
it's a personal choice thing.

So that's the story of why I'm single again.