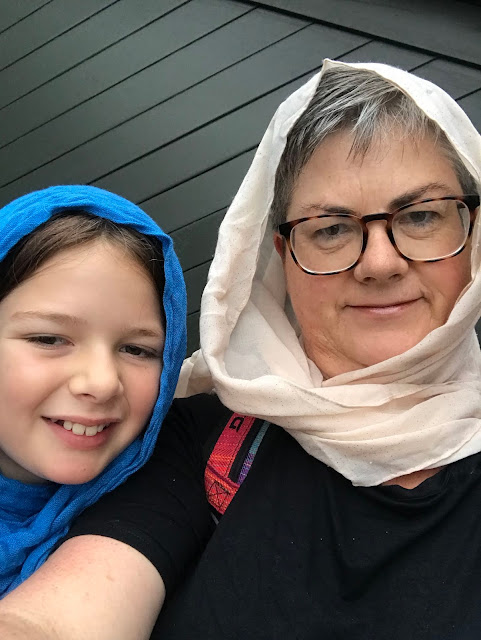 As you will all know, it's a week ago today, that a terrorist went into two mosques here in Christchurch and shot people who were peacefully saying their prayers. A horrifying thing, that has touched everyone here and across our nation. It's so hard to write about this, because firstly it's so painful and raw and so many people that we love are hurting, and secondly the seeds of intolerance were sown so long ago, that it's impossible to know how to even begin to change things. 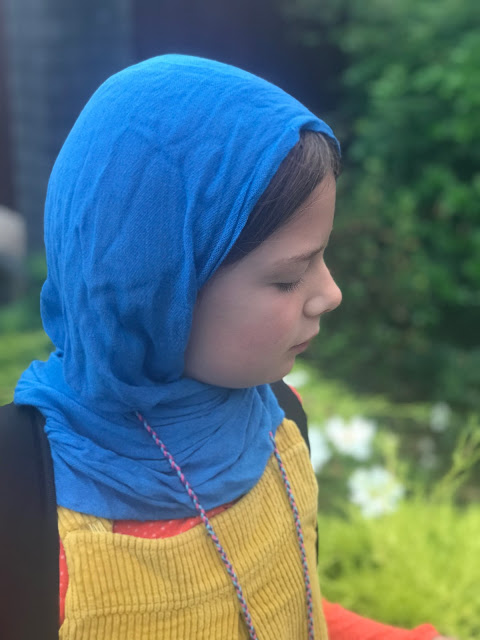 I've seen a lot of things written this week until I had to stop reading. People are hurting and angry and they want change. But change won't just happen by telling people to change. I've seen a lot of love and acknowledgement too. We are all flawed human beings, but it's heart warming to see so many people recognising their privilege and committing to change going forward. 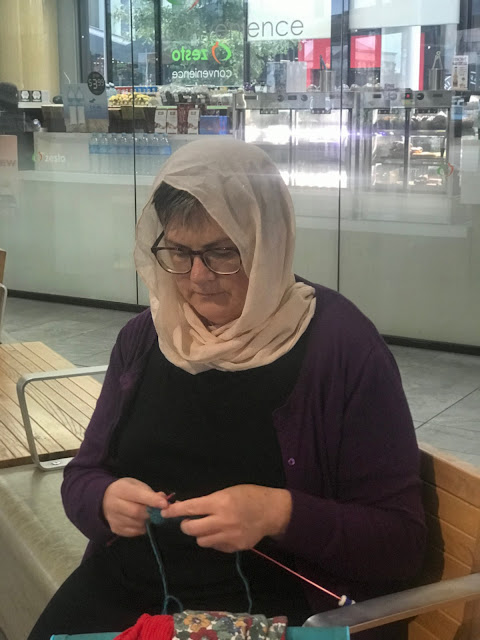 Today Annie and I wore headscarves to work and school. It felt like a real honour to be able to do that. It was also very very confronting. It gave me (I think Annie was oblivious) a small taste of what it must be like on a daily basis to go out in public wearing a scarf. And yet in some ways I loved it. I liked being able to wear it and not have to look anyone in the eye, I felt protected under its cover. I could just put my head down and do my business and be invisible.

I saw a bunch of people online, saying it was tokenism and pointless but unless you have put on a headscarf and hopped on a bus and walked down the street and gone into your work meetings, you really have no idea how it feels. I cannot even explain all the feelings I've had today. I was scared and anxious and I felt like a stranger in my own place. People stared and people ignored you. These things are everyday occurrences for muslim women. 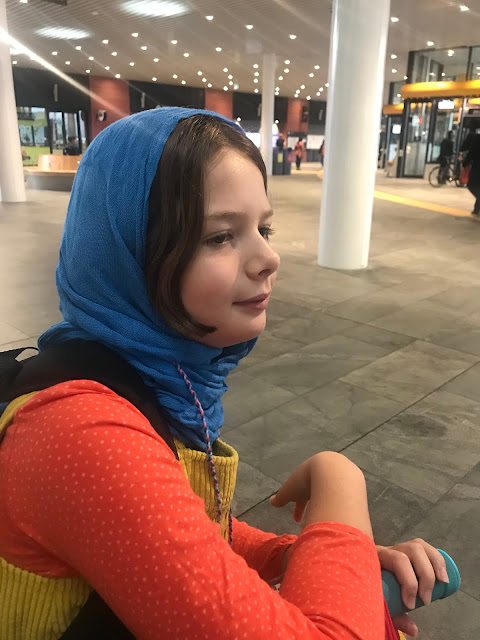 I also feel like we cannot have this whole conversation without acknowledging the Maori people who have lived with racism since the europeans arrived. It's a whole other topic, but even though we have been working so hard in the last few years to honour the Treaty, there's a lot of racist attitudes around. Up till now, I often haven't said anything when someone made a comment, but no longer. In the last week, I've looked at my own heart and attitudes. I've unfollowed a few people, I've called people out online and I've blocked people. I'm not going to be silent any more, it's hard to speak up, but if all of us do, things will have to change.