Today I give my final presentation of my practice framework to my Fieldwork Educator and to the University of Canterbury Placement Supervisor.
It's been a long journey these last three and a half years
and this year has absolutely been the hardest.
But it is worth it. 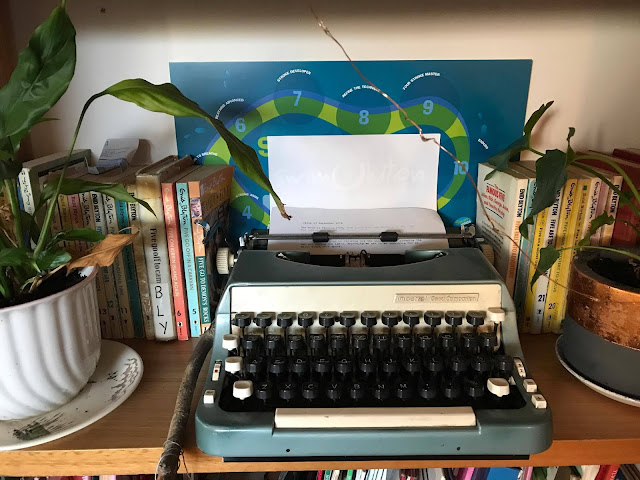 I've come a long way from that Playcentre mum who was doing the courses
and finding that she could! Up to that point, I was not sure that I had any brains at all.
It was my sister Sharon who suggested that I apply for university.
Such a thing had never crossed my mind. 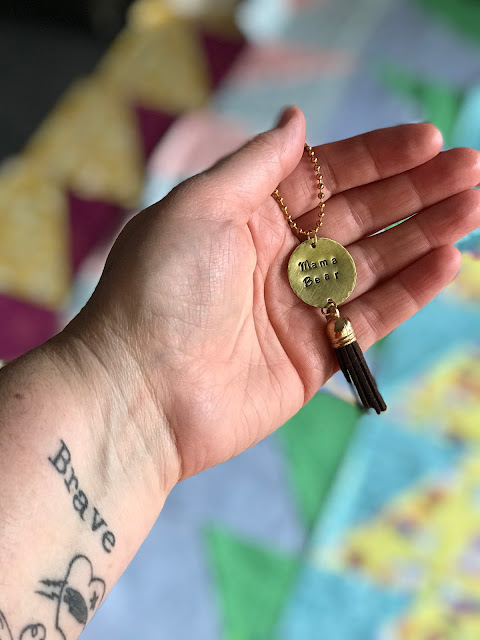 I wondered what I could give up so that I could fit it in.
I decided to give up sleep and enrolled in a Massey University paper.
I got up at 5am and studied for two hours for a whole semester
and passed with an A. 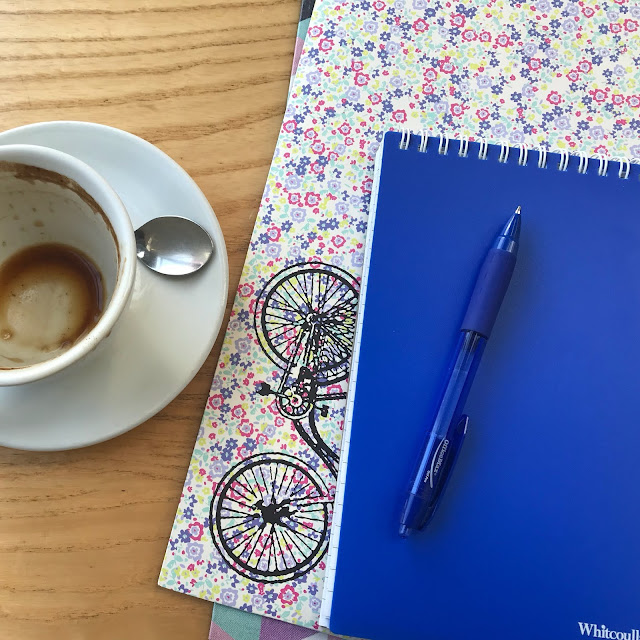 I was amazed.
So then I made a lot of changes and enrolled part time at University of Canterbury.
During the time I was studying my BA I become a single parent
and then I supported my family writing websites for a few years. 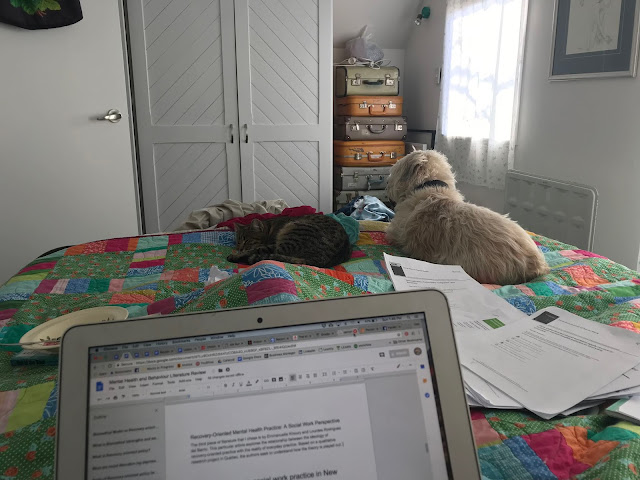 During this time, I was in Pysch Emergency with someone,
and there was an amazing social worker there (I've forgotten her name)
She was so good. I thought, I could do that.
So when I was made redundant from one of my jobs,
I signed up to do my masters. 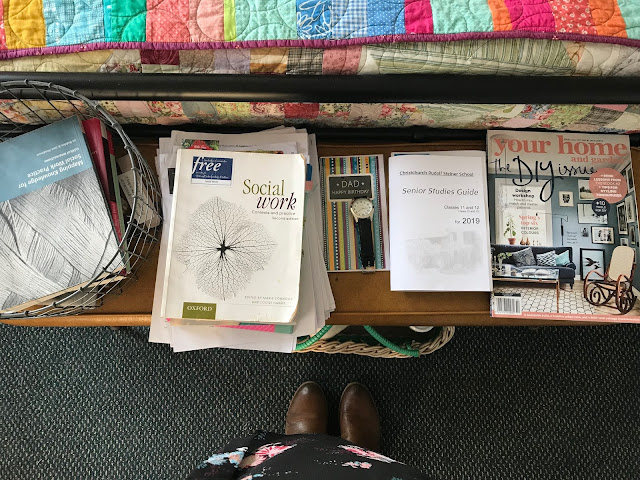 And here I am three and a half years later,
about to do the final task.
I've had a lot of support from my friends and family,
or I would not have made it.
It's been truly hard mahi.
But I'm so so grateful to be at today.
I made it.
Posted by Deb Robertson Writes at 1:29 PM